“Making a Film is All About Balancing your Fears”: Ivy | Director Tolga Karaçelik 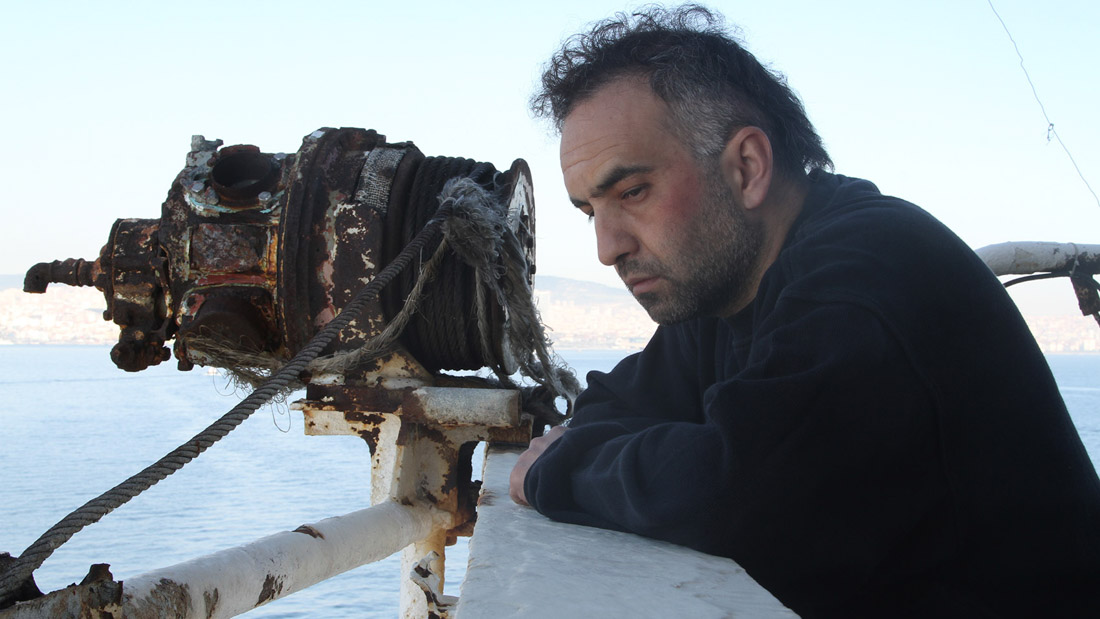 I can’t name only one fear but can name lots of them, because film making is a long process that changes you slowly in every step. I can say that making a film is all about balancing your fears. In the writing process you have the fear of being true to your first instinct, what made you write this story. In all the writing process, you have to fight with all the other fears such as, are my characters interesting, is the story interesting, is it too long, production wise is it affordable etc. You have to leave aside and silence all these other fears and have to stick with only one thing: am I true to my first instinct that drove me to write this script? Then the shooting stage starts. Again you have lots of fears: am I going to stay in the budget, am I going to be able to get good performances from my actors, am I going to able to use my locations in the best way, is the drama built up in the way I intended it to be… Then same goes for editing and sound design. As I said earlier, making a film is about balancing your fears. So I can say that the only thing that I feared during making this film is that one of those fears would overcome all those others and becoming the dominant fear in each and every stage. I tried to keep the balance between them all. In that I found tranquility where I could see clearly what my film is about and could stay true to its essence and only by that I could be away from all the least important things such as style or genre etc, and let what the movie wants to be freely, by itself.