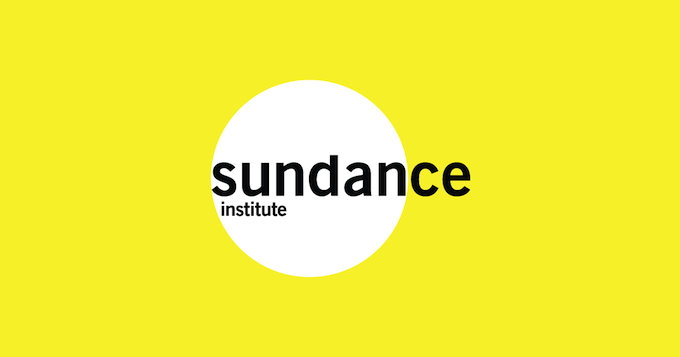 by Sarah Salovaara
in Filmmaking, Post-Production
on Jun 15, 2015

The Sundance Institute has announced the eight projects that will take part in their Documentary Edit and Story lab at the Sundance Resort in June and July. All participating projects are in the advanced stages of post-production and will work on their rough cuts in the two-part lab. This year’s Creative Advisors include Marshall Curry (Point and Shoot), Geoffrey Richman (Racing Extinction), Kate Amend (The Case Against 8), Richard Hankin (God Loves Uganda), Victor Livingston (The Queen of Versailles) and more. The full list of projects and synopses is below.

At a remote Mojave Desert high school, extraordinary educators believe that empathy and life skills, more than academics, give at-risk students command of their own futures. This coming-of-age story watches education combat the crippling effects of poverty in the lives of these so-called “bad kids.”

Brick reveals the raw emotional and physical experience of being a middle aged to senior transgender woman coming out for the first time in the Pacific Northwest.  The film follows three intersecting stories of individuals who have lived their whole lives as men, and have decided this burdensome secret is one they can no longer keep.

There’s a new detective agency in Dallas, Texas, started by a group of exonerated men who collectively spent decades in prison. They call themselves the Freedom Fighters, and they look to free innocent people behind bars. Freedom Fighters (working title) follows these change-makers as they learn to investigate cases,  support each other and rebuild their lives.

Newtown (working title) explores the complex aftermath of one of the deadliest mass shootings in America’s history that took the lives of 20 elementary school children and six educators on 12/14/12. Over the course of the following two years, the filmmakers use their exceptional access to document interconnected fates within a traumatized community fractured by grief, bonded in otherness, and driven toward a sense of purpose.

In January 2013 a historical transfer deal transported two Muslim football players into the heart of Israel, Beitar Jerusalem F.C. One season and one football team in crisis, and behind the story lurks the money and power that will send the club spiralling out of control.

Memories Of A Penitent Heart

Twenty-five years after Miguel repented of being gay on his deathbed, his niece Cecilia goes looking for his long-lost partner Robert and cracks open a Pandora’s box of unresolved family drama. The first-ever documentary to tackle the unresolved wounds of family conflict wrought by AIDS, Memories of a Penitent Heart is a nuanced exploration of faith, love and redemption.

The Peacemaker follows international peacemaker Padraig O’Malley, who helps make peace for others while often struggling to find it for himself. The film takes us from Padraig’s isolated life in Cambridge, Massachusetts to some of the most dangerous crisis zones on Earth – from Northern Ireland to Kosovo, Nigeria to Iraq – to chronicle five years of his journey working a peacemaking model based on his recovery from addiction.

The Lovers and the Despot

Following the collapse of their marriage and careers, a celebrity director and actress are kidnapped by movie-obsessed dictator Kim Jong-il. They get a second chance at love and a blank check for films. But at the mercy of a powerful tyrant in the world’s most oppressive state, is their story one of survival or temptation?