“It’s Kind of Scary to Think About Letting Anyone and Everyone Into the Edit Bay”: Jethica Director Pete Ohs On Twitch Livestreaming His Edit 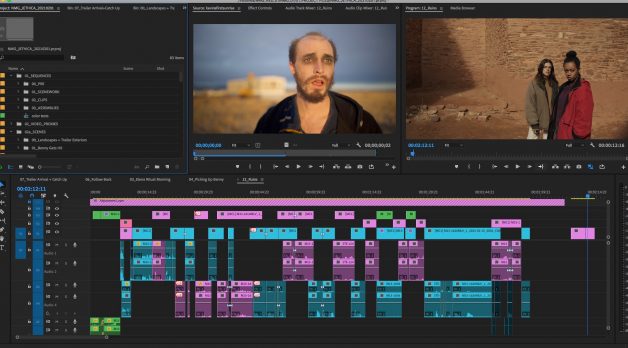 Drawing from the world of gaming, writer/director Pete Ohs is embarking on a post-production experiment for his pandemic-shot film, Jethica: live-streaming his edit. “I know that YouTube is overflowing with editing and software tutorials but I’ve never heard of anyone…  Read more 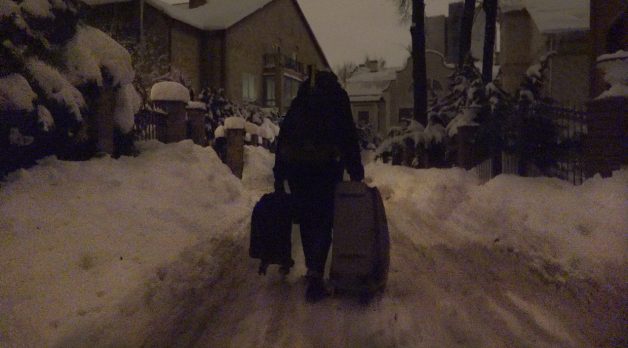 Welcome to Chechnya (courtesy of HBO)

Despite its ironically inviting title, Welcome to Chechnya, a new documentary by director David France, depicts a harrowing tale of escape. The film, which is being released by HBO on June 30, follows a group of Russian activists working to…  Read more

Mica Levi Composes for the Music-less Commandos of Monos 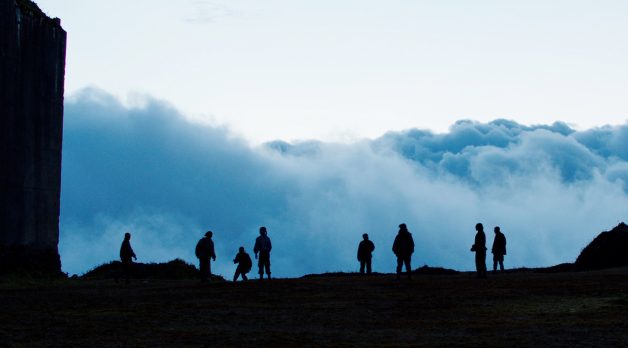 Transcribing a verbal interview can calcify its fluidity. Congealed to text, the spontaneity of a subject’s ongoing efforts to articulate their process is reduced, encouraging readers to mistake the record as definitive. Some interviewees ponder the permanence of their words…  Read more 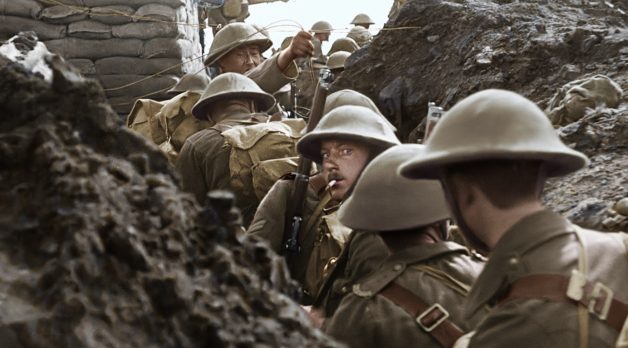 By now you must have heard about Peter Jackson’s “controversial” restoration of 100-year-old 35mm newsreel footage from WWI, taken from the archive of London’s Imperial War Museum. A splendid profile by Mekado Murphy occupied #1 in the New York Times…  Read more