Looking Back: Double Play: James Benning and Richard Linklater Director Gabe Klinger on the Six-Year Journey to a New Feature 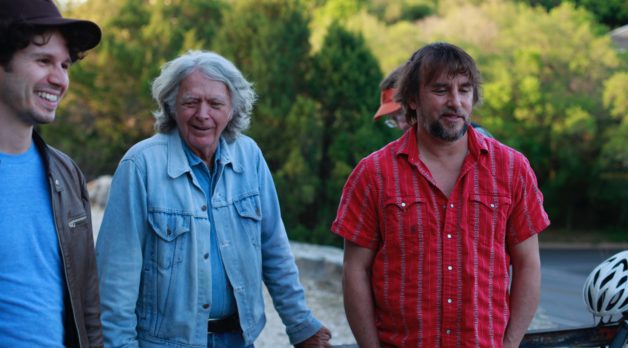 Gabe Klinger previously wrote at Filmmaker about the making of his Double Play: James Benning and Richard Linklater (2013), which is now available on the Criterion Channel. Here, he recounts the last nine years of what he describes as “his sometimes…  Read more

“The Truth is Lost As Well”: Andreas Koefoed on his Art Documentary The Lost Leonardo 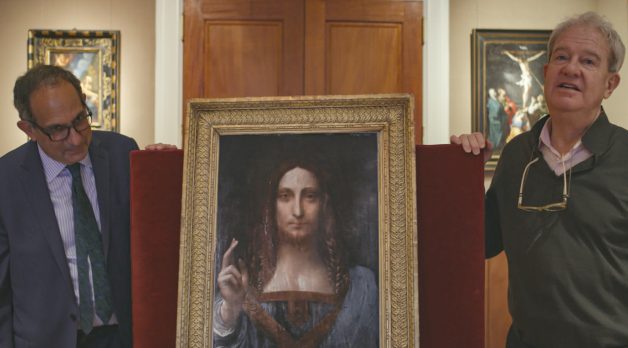 When I saw The Lost Leonardo at the Tribeca Film Festival, I expected a documentary about art history, restoration techniques and how paintings are authenticated. I was vaguely aware of the film’s subject—the painting “Salvator Mundi,” a portrait of Jesus discovered in a…  Read more

The Filmic Equivalent of a Haiku: Erick Oh on his Sundance VR Film Namoo 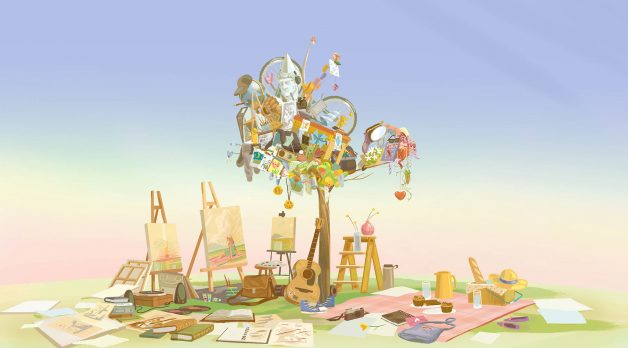 One of the most understated pieces at Sundance’s New Frontier this year was Namoo, an animated short by Baobab Studios and director Erick Oh. Baobab has been pushing the boundaries of top-tier animated virtual reality since its founding in 2015, with…  Read more

“We Think the Audience is Smarter Than Us”: Kirsten Johnson On Making Another Personal and Original Film With “Dick Johnson is Dead” 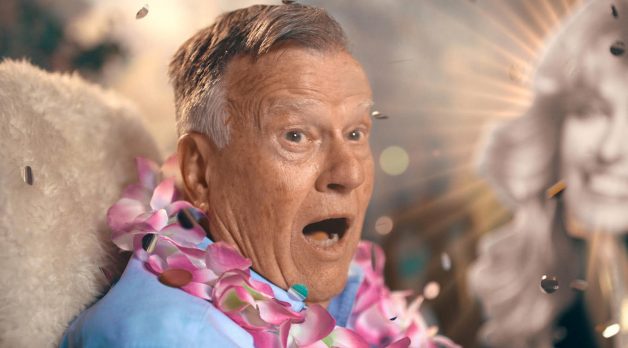 There are few directorial debuts as sui generis as Kirsten Johnson’s Cameraperson. A kind of experimental documentary, its premise was simple: it collected unused fragments from her long and storied career as a cinematographer, mostly for non-fiction works, among them…  Read more