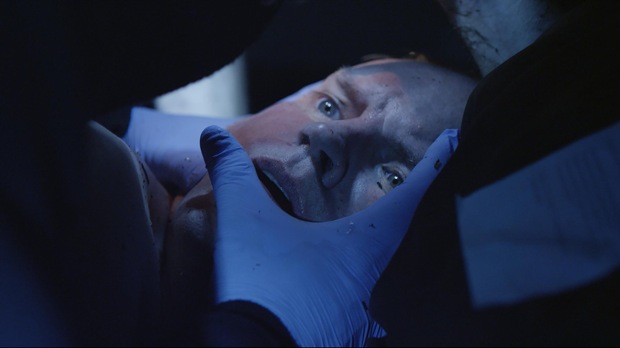 The first slate of films to be announced for the 2016 edition of the Sundance Film Festival is from the midnight slate. It’s nine films strong, most notably a new Rob Zombie horror film about (as they so often are) “evil clowns.” Also, a new Kevin Smith film. The forthcoming Sundance will be from January 21 to 31.

31 / U.S.A. (Director and screenwriter: Rob Zombie) — Five friends are kidnapped on the day before Halloween and are held hostage in a terrifying place named Murder World. While trapped, they must play a violent game called 31, in which the mission is to survive 12 hours against a gang of evil clowns. Cast: Sheri Moon Zombie, Malcolm McDowell, Richard Brake, Lawrence Hilton-Jacobs, Jeff Daniel Phillips, Meg Foster. World Premiere

Antibirth / U.S.A. (Director and screenwriter: Danny Perez) — In a desolate community full of drug-addled marines and rumors of kidnapping, a wild-eyed stoner named Lou wakes up after a crazy night of partying with symptoms of a strange illness and recurring visions. As she struggles to get a grip on reality, the stories of conspiracy spread. Cast: Natasha Lyonne, Chloë Sevigny, Mark Webber, Meg Tilly, Maxwell McCabe-Lokos. World Premiere

The Blackout Experiments / U.S.A. (Director: Rich Fox) — A group of friends discover the dark underworld of the ultra-scary, psychosexual horror experience called Blackout. But what starts as a thrill ride through the unknown becomes deeply personal, developing into an obsession that hijacks their lives and blurs the line between reality and paranoid fantasy. World Premiere

Carnage Park / U.S.A. (Director and screenwriter: Mickey Keating) — The year is 1978. A team of wannabe crooks botch a small-town bank heist and flee with their hostage deep into the California desert, where they inexplicably find themselves in a harrowing fight for survival against a psychotic ex-military sniper. Cast: Ashley Bell, Pat Healy, Alan Ruck, Darby Stanchfield, James Landry Hébert, Larry Fessenden. World Premiere

Under the Shadow / United Kingdom, Jordan (Director and screenwriter: Babak Anvari) — Tehran, 1988: As the Iran-Iraq War rumbles into its eighth year, a mother and daughter are slowly torn apart by the bombing campaigns on the city coupled with the country’s bloody revolution. As they struggle to stay together amidst these terrors, a mysterious evil stalks through their apartment. Cast: Narges Rashidi, Avin Manshadi, Bobby Naderi, Ray Haratian, Arash Marandi. World Premiere