Short of the Week Selects Best Short Films of 2015 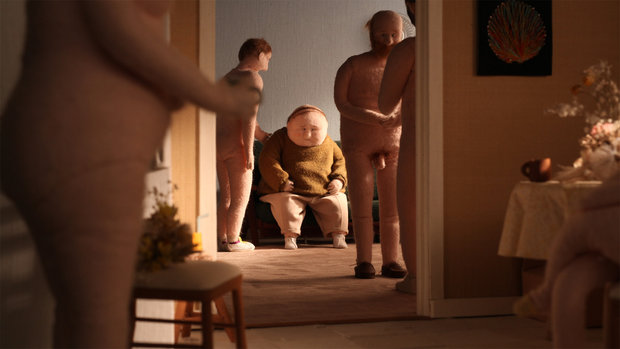 Earlier this year, Scott Macaulay interviewed Short of the Week founders Andrew S. Allen and Jason Sondhi about the site’s relaunch. Macaulay noted at the time that they “have done a top-to-bottom redesign — a clean look that also makes both searching and streaming easier. Indeed, the new Short of the Week acknowledges that a viewer today is as likely to watch a short on a large phone or streamed through a device like Chromecast to a television as on a laptop window.”

Now, as the year comes to a close, the Short of the Week team reflects on the year in a blog post highlighting their accomplishments. As they enter their 9th year of curating shorts on the internet, the company set a record by featuring 225 (and counting) films during 2015, a 50% increase over 2014.

Out of those films, the Short of the Week team has selected their favorite films from the year:

Best Student: He Took His Skin Off for Me (Ben Aston)

Best Interactive: {The And} Marcela and Rock (Topaz Adizes)