“They Used Faith as a Fuel for Hope”: Director Anne Fontaine | Agnus Dei 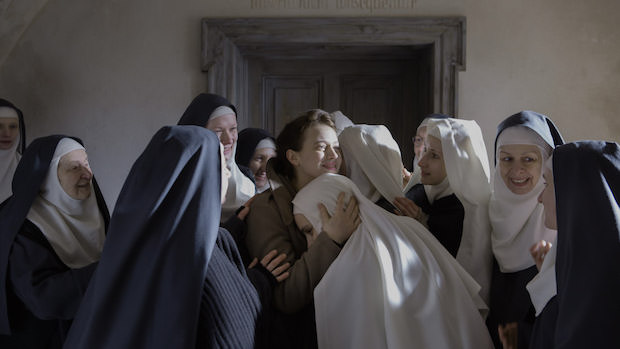 Twenty years ago, I met a couple of old Vietnamese nuns, who used to run an orphanage in Saigon. These women behaved admirably all their lives. In the middle of the Vietnam War, they had walked all the way from Hué to Saigon (600 miles) taking more than 200 children and babies with them. Though not quite a believer myself, I was incredibly impressed by how they used their faith as a fuel for hope – which is very much the issue at stake in Agnus Dei.