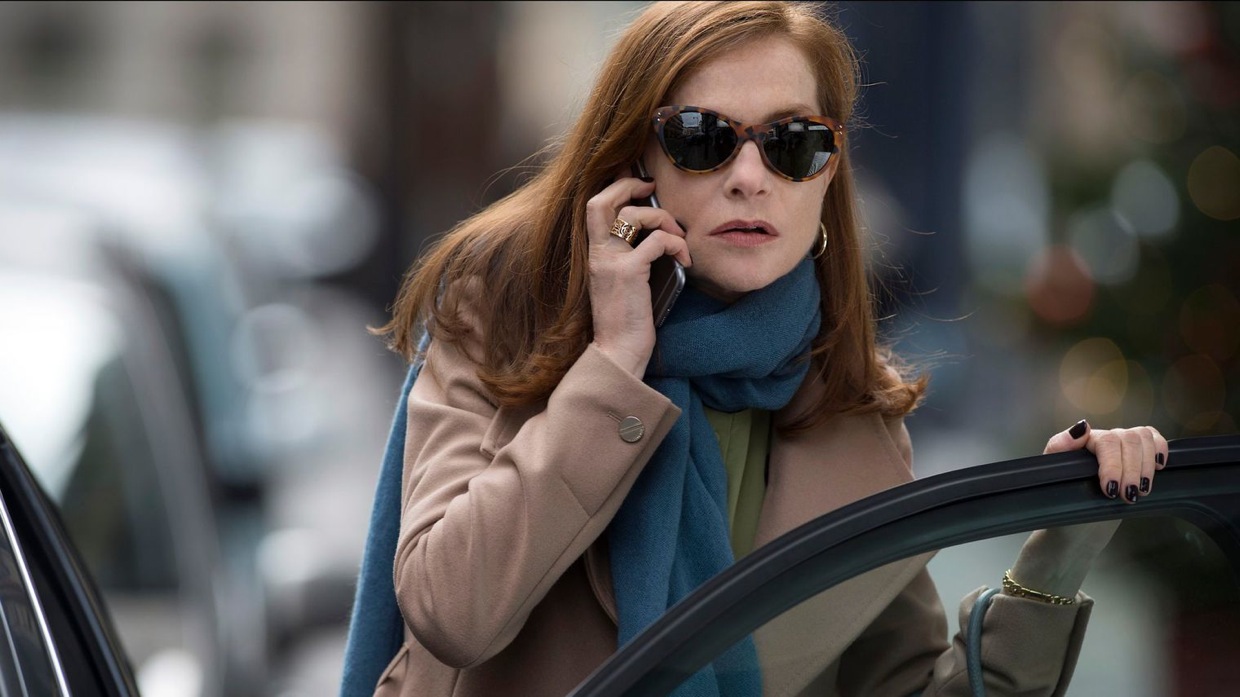 I won’t spend too much time bemoaning the Competition prizes handed out last night by George Miller’s jury. Their decisions sucked, just as the Coen brothers’ jury’s did, just as Campion’s did, just as Spielberg’s kinda did, just as Moretti’s very much did, and okay fine I’ll stop there. The best film way more often than not goes home empty-handed from these things, and it rarely matters. Maybe a few less people sought out Holy Motors because Nanni Moretti thought Leos Carax didn’t spend enough time developing his characters, or a few more people were curious to discover whatever the hell Uncle Boonmee Who Can Recall His Past Lives was because Tim Burton knows greatness when he sees it (his ability to produce it is apparently another matter).

2016 Palme d’Or winner I, Daniel Blake, which was coincidentally the very last film I saw in Cannes, is nowhere near the best thing that competed for this year’s prestigious tree branch, nor is it near the best thing its maker, Ken Loach, has ever made. That said — and I’ll let history speak (probably unkindly) for most of the other prizewinners — Daniel Blake is a solid Palme recipient, insofar as it looked for a bit like it was going to something a whole helluva lot worse, and its message about people being dehumanized by strict government welfare protocols, obvious and familiar and didactically-delivered as this message may be here, is a good one to benefit from the award’s amplificative function. But still. Maren Ade was totally robbed.

And so was Paul Verhoeven, whose Elle improbably united the fatigued press corps on the festival’s final morning of the festival, unleashing the kind of bracing, not-so-politically correct treatment of rape that might have, on another day, in the hands of another director, prompted a critical crucifixion unseen on the Croisette since perhaps Vincent Gallo’s The Brown Bunny (2003). Early pitches for the Isabelle Huppert-led project suggested we were in for a “rape revenge thriller,” a description that fortunately turned out to be highly inaccurate. While it could surely be regarded as a female empowerment narrative, it’s one that practically spits in the face of what we’ve come to expect of said narratives, with Verhoeven — here reappropriating Philippe Djian’s novel, Oh… — opting for an approach so complicated and risky that I’m tempted it resist squeezing it all into so few words; this is a movie, if there ever was one, requiring essay- and book-length analyses rather than film reviews.

To give you an idea of the dense network of moralities swimming around in here [possible spoilers herein]: Elle opens with the image of a house cat irritably meowing at its owner, Michèle (Hupper), as she’s being brutally raped by a masked man. In the aftermath, we learn that Michèle is the CEO of a VR gaming company that manufactures fantastic environments in which feminine characters are taken advantage of by masculine ones; we learn that, as a young girl, she assisted her father in murdering dozens of innocent victims in their backyard — a deed for which she is still publicly stigmatized; she has the hots for a neighbor who lives cloistered in a sexless marriage with a devout Catholic woman in love with the Pope and Christmas; she resents her mother (Judith Magre) for getting engaged to a beefcake at least fifty years her junior; and she still finds time to sleep with the man who’s married to her best friend (and sometimes lover), Anna (Anne Consigny).

It’s a scenario that works because of, not in spite of, its surplus of contrived, thematically focused pieces at play, shooting exploitation genre elements at us from all sides, asking us to respond to the dissonance and discomfort we might feel when we see a woman getting what she wants, and getting what she wants via willful submission rather than some manufactured revenge fantasy. It’s a movie that wonders about how a predominantly Catholic culture can resist exoneration for some and not others, and about how a martyr can exist in an environment where she feels it is her duty to beg for salvation.

Speaking of martyrs, Laura Poitras drew up another compelling and incendiary inside portrait of one — namely, Wikileaks mastermind Julian Assange — for a Citizenfour companion piece called Risk, submitted to the Directors’ Fortnight at the 11th hour this year. Risk mimics, perhaps not inadvertently, the ten-chapter structure used for Werner Herzog’s Lo and Behold: Reveries of the Connected World (unveiled at Sundance earlier this year) to deliver a far more chilling encapsulation of the unstable world that the Information Age hath wrought. Poitras moves linearly from Cablegate — where we see Assange on the phone earnestly trying get on the line with Hillary Clinton — through to Assange’s ongoing limboed existence at the Ecuadorian Embassy in London.

“Cameraperson” Kirsten Johnson and a team of other DPs trained their lenses on the WikiLeaks enterprise for years, allowing Poitras to achieve an intimate look that speaks to the experience of confinement and, somewhat conversely, the way that an individual can now practically control the world from their home computers. With her team, she achieves a broad scope that captures the messiness of the situation, deviating from Assange on a few occasions to observe concurrent developments — including a bracing stop at an Egyptian technology conference, where Tor spokesperson Jacob Appelbaum is seen slamming TE Data and Nokia for censoring protestors’ tweets during the Arab Spring — while also slipping in lighter color, such as an impromptu one-on-one interview between Assange and a feisty Lady Gaga, before the doc necessarily ends abruptly, leaping ahead a few years to the present. In a quiet and vaguely ominous montage, we watch the WikiLeaks founder, still living in asylum, demonstrate his exercise routine, striving to convince his body that it still operates and exists in a physical, non-virtual world; one that increasingly feels both claustrophobically restricted and boundless.