“Apply To Everything, Even If You Don’t Think You’re Ready”: Elan Bogarin at the IFP Documentary Lab 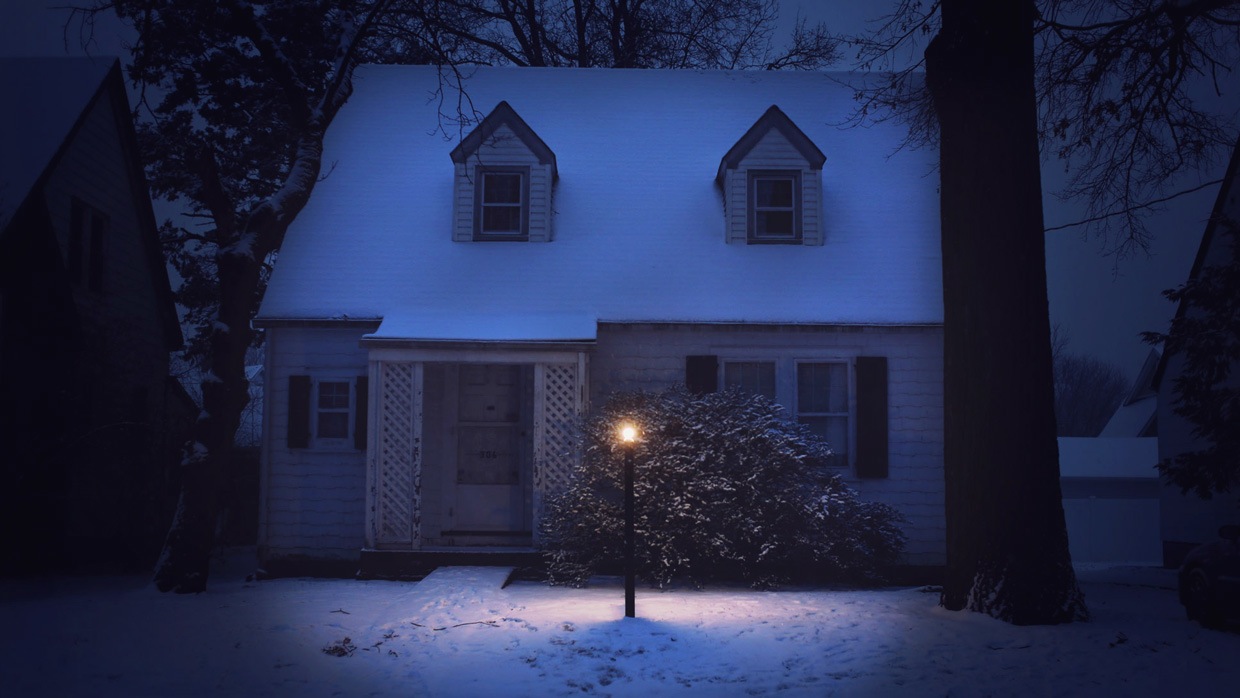 To paraphrase E. L Doctorow: Making a film is like driving a car at night. You can only see as far as your headlights, but you can make the whole trip that way.

Two weeks ago, I was lucky enough to drive with more than headlights. My film 306 Hollywood was one of ten films chosen for the IFP Documentary Lab, and participating is like driving on a well-lit highway. With five days of presentations and workshops with industry insiders and peers you get a blast of clarity on how to finish your film and get it out into the world.

My brother Jonathan and I are a few years into making a feature-length documentary that uses fiction-film techniques to create a realistic portrait of memory and time.

Here’s our logline: Our grandmother’s death triggers a surreal excavation through 70 years of life at 306 Hollywood Avenue. This magical realist documentary charts a course from her house in New Jersey to ancient Rome and outer space in search of the mysterious connections between memory, history, and what truly remains after life ends.

As you might imagine, our film is a bit hard to place. And like all films, completing our project is a complex puzzle of time, creativity, and resources. Here are a few points of inspiring clarity from the IFP Labs to help along the way:

There is support for making films based on story and emotion, not solely a call to action.

Impact can be measured in many ways. In today’s doc-world the most frequent yardstick is how well a film motivates people to support a cause. When asked why this crop of films was chosen, the IFP lab leaders explained that they supported many projects that took on impactful issues while also prioritizing poetic cinematic language.

Apply! To everything! Even if you don’t think you’re ready.

Before the IFP lab deadline, there were times when I didn’t think we were ready to apply. The lab asks for a 40 minute cut. We had a 45 minute rough assembly, but only 11 minutes that we felt represented the feel of the finished film. It turns out this was enough.

The IFP lab is a year-long mentorship program. Having people and organizations take a personal interest in you and your project is priceless. Be fearless. Apply, because it really helps to have people on your side.

Exit the edit-room bubble and remember: Your project is part of the film industry.

My film is based on a personal story and feels more like an artistic endeavor than a commodity for the marketplace. But it’s important to remember that it’s both.

Much of the week consists of workshops with sales agents, impact producers, social media mavens, and other industry professionals who specialize in representing films and bringing them to audiences.

Learn as much as you can about the industry so you can find the ladder you’re looking to climb. It’s much easier to succeed when you can see each step in advance.

Making a documentary film is a (somewhat crazy) lifestyle.

IFP wisely scheduled the week’s most emotional panel for last. Titled “Career Sustainability,” this discussion quickly morphed into an impromptu group therapy session. Some honest quotes and questions from presenters and participants:

“Fatigue and fear are our most constant companions on this journey.”

“When you finish the film, do you feel whole?”

“A film is part of an ecosystem of a rich life. Keep the film in context of all of your needs: income, validation, community, and creative purpose. You must self correct the balance and attend to your varying needs at different times.”

“I feel deep gratitude for the life I’m living. I wake up and make something from nothing.”