The Return of the Cassette: Prisons, “Analog Time” and a Forthcoming Feature 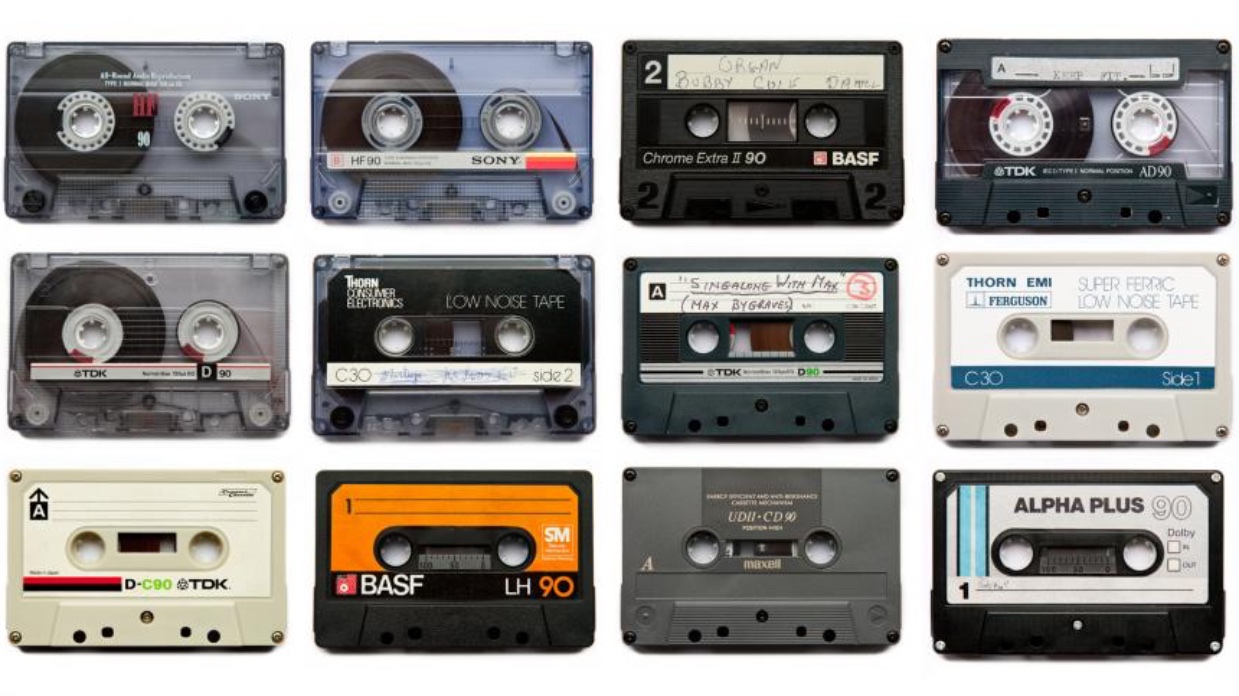 Filmmaker and Filmmaker contributor Alix Lambert is a guest producer on this week’s Theory of Everything, where she learns that it’s not just hipsters causing a revival in the audio cassette format but prisoners. Indeed, for most prisoners, cassettes are the only music delivery device they’re allowed. Listen to her episode, “Analog Time,” embedded here, as Lambert talks to some incarcerated men for whom cassette tapes are an escape, a salve, and even a medium of exchange.

Meanwhile, Zach Taylor and Georg Petzold are finishing Cassette, “a feature-length documentary that celebrates the past, present, and future of an endearing musical format.” They completed a successful Kickstarter in 2011 and, as they announced just a few weeks ago on their site, they are pictured locked. Check out their trailer below.