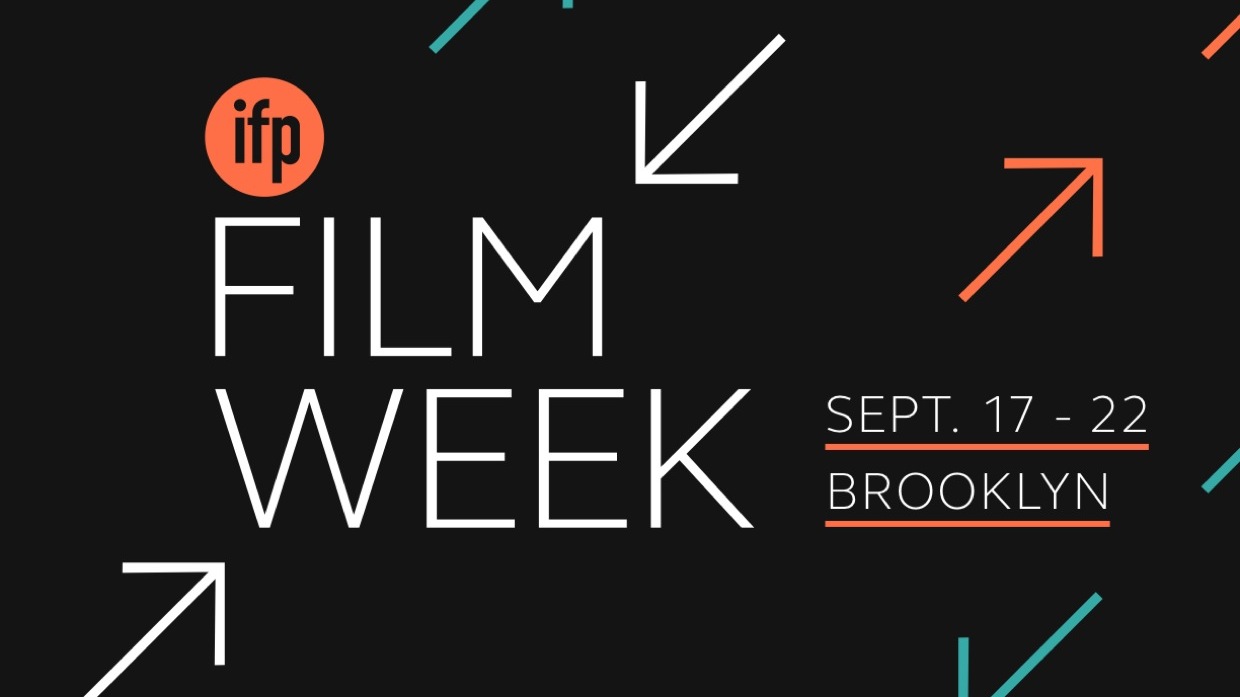 IFP, Filmmaker‘s parent organization, has announced their expansion to support television, digital, web, VR and app-based series at its upcoming IFP Film Week. Series showrunners and creators will take part in the IFP Project Forum, the only International Co-Production Market in the U.S. featuring stories for all platforms. As announced, after 37 years in Manhattan, IFP Film Week is moving across the river to Brooklyn. The event will set up shop in DUMBO anchored around its headquarters, the Made in NY Media Center By IFP.

In addition to expanding across multiple platforms, IFP is proud that over 50% of the participating projects in this year’s Film Week are inclusive of range of races, genders, sexual orientations, ethnicities and physical abilities in key creative positions, fostering future projects that break out of the norm. These diverse projects span across all areas of film week.