The Filmmaker’s Guide to Emotional Validation 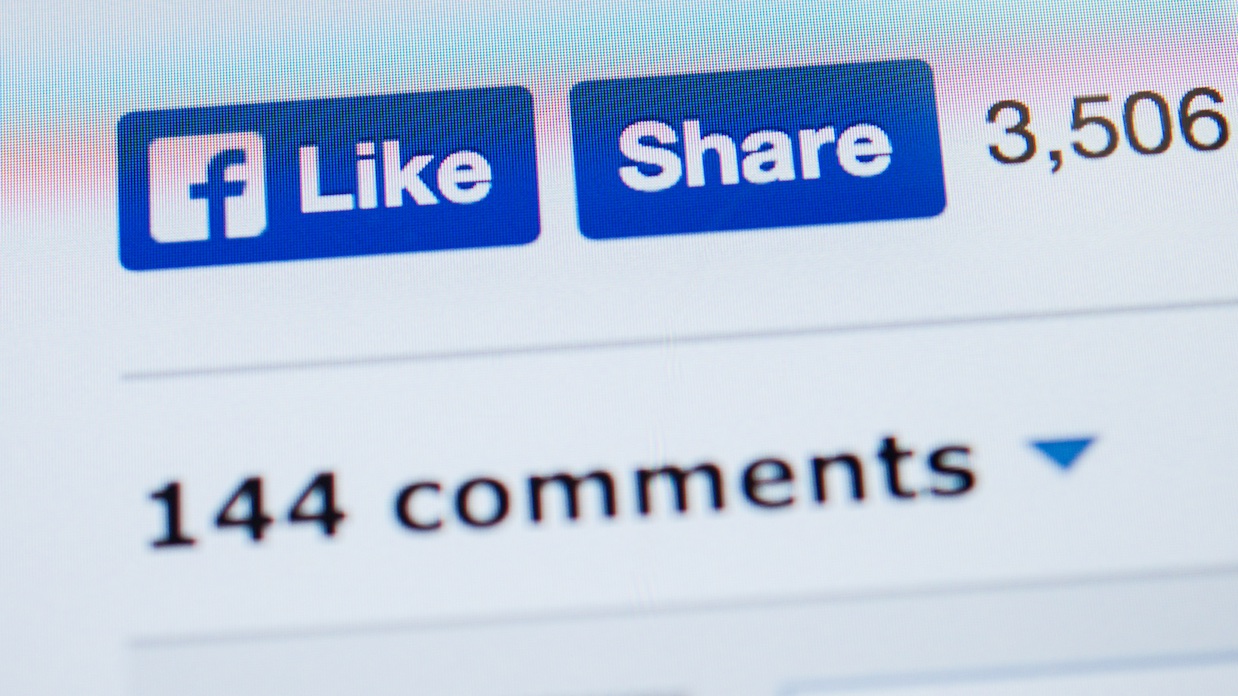 Last week I released collective:unconscious, a feature film I’ve been working on for the past two years onto the internet. The project is a collaboration with five of my favorite American filmmakers, and it’s a pretty strange and unique thing. We decided early on in the process to give the film away for free because we wanted as many people as possible to see it.

Shortly after we let the film loose, the views started to pile up. And with it, the “Social” tab on my Gmail was flooded with alerts that people were “liking” my video. And then that little red number above the globe on Facebook kept growing larger. And then a parade of very sweet, very flattering emails landed in my inbox.

I’ve read a great many think pieces over the years (and watched a wonderful short film by my friend Garrett Bradley) about how we live in a “like economy.” Well if that’s true, then, man, this past week I’ve felt like the John D. Rockefeller of experimental film.

Because each new “like” triggers something inside me. A mini-avalanche of endorphins. It’s not a new feeling — I remember it well from the flood of “New Backer” alerts I received back when we did our Kickstarter campaign. Or from each new festival acceptance letter that rolled in. I wager I’ll be feeling it again as this article gets shared around Facebook.

This hunger for “likes” is kind of an addiction. And it’s been with me for a long time. It’s not isolated to indie film releases, or even social media or the internet. No, I felt it long before the World Wide Web was even a speck in Al Gore’s eyes. Through college acceptance letters, report cards, gold stars, and that rarest of moments when my parents implied I wasn’t an abject failure, there it always was: endorphin, endorphin, endorphin.

Is this hunger a character flaw?

Yeah, probably. The desire to seek external validation can be a pretty dangerous thing, especially for an artist.

It’s something I first really became aware of during my time as a programmer at IFP, where I ran a screenplay program for emerging directors. Each year I would cherry-pick a slate of screenplays from young filmmakers who were writing things that I felt had great artistic merit. But many of the participants I chose were pretty young and weren’t used to praise. For a lot of them, I was the first person in any position of (mild) authority to say, “I think what you’re doing is great.”

You could almost see the endorphins start to flow.

I’d offer script notes to the participants who were looking for them. I started noticing just how immediately receptive many writers were to my notes. How pliable and willing people could be to adapt their vision to the first guy who tells them they’re talented.

I started to realize that there’s an inherent power dynamic that develops between validator and validatee. We all want people to like our work. But when you’re starting out and you don’t yet have the confidence to believe in your own vision, it’s easy to let that vision become someone else’s.

Here’s a story a filmmaker recently told me about getting notes from an established director on his first feature:

“Your film is good, but you’ve been thinking about it all wrong,” the experienced filmmaker told him. “You’ve edited it like it’s a drama, but it’s actually a thriller.”

“Oh shit, my film is a thriller!” He went back to the editing room, back to square one, and completely retooled his film. It cost him the better part of a year, but he recut the entire thing, reworked the plot and structure to make it play like a thriller. It was only once he was done and could watch the cut as a whole that he realized, “no wait, my film isn’t a fucking thriller.” He set out to make a drama. He made a drama.

Don’t get me wrong — notes can be a great thing, especially when they’re being imparted from smart people with lots of experience. But it’s important to know the difference between notes that help you achieve your own vision for a project and those that push forward someone else’s.

But the quest for external validation can harm more than just the creative process. We live in a culture where art and commerce are impossible to decouple. Filmmakers don’t just make creative decisions about their work — they make business decisions as well. And praise? Well, praise is one of the most powerful weapons a salesman can wield.

How often do we hear stories about a filmmaker taking a chance on a small distributor, an unproven publicist or sales agent because that person or company really “got” their film? Sure, they might not be the biggest option out there. They might not have the most resources. But whatever it is that they said in that initial pitch meeting really resonated. Really convinced the filmmaker to take a chance.

That’s not necessarily a bad thing — it’s smart to work with people who understand and share your vision. But be aware — part of the courtship process is seduction. Ask yourself, “Sure, this person gets my film, but are they also the person who is going to do the best job?”

In a lot of ways, the quest for emotional validation can’t really be separated from filmmaking. It’s kind of at the root of why we tell stories. What are we trying to do by making movies? We’re sharing. Socializing. Trying to take something that we feel inside and represent it in a way that resonates with another human being. We want to forge a connection.

I don’t think there’s really a cure for that. It’s part of the human condition. I guess maybe Buddhism can help, but that just seems so tiring.

I think all we can really hope for is to be conscious of this desire inside ourselves, and to not be blindly ruled by it. To try and decouple internal validation (“I believe in what I’m doing”) from external validation (“tell me you like it”). To know the goal behind everything we create, and to try to be as specific and realistic as possible about how we can achieve that goal. To not make myopic art films and expect them to sell for $1 million. To not make Suicide Squads and expect an outpouring of critical adoration.

It’s easy to feel like a failure when your metrics for success are undefined or unrealistic. And it’s really easy to never be happy when you’re always fiending for one more like.