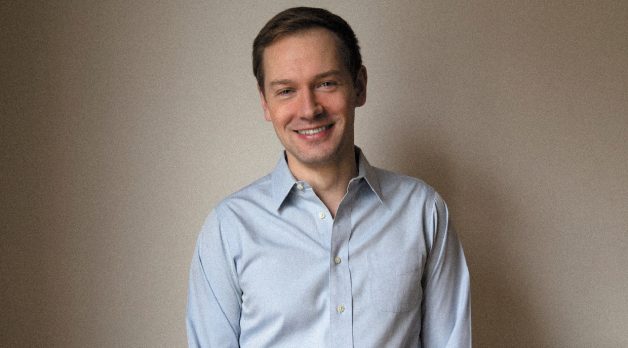 Since his second feature credit as an editor on Laurent Bécue-Renard’s 2014 Of Men and War, a study of Iraq veterans in group therapy, Isidore Bethel has carved out a steady line of editorial work in nonfiction, including cutting features by two of this year’s 25 New Faces, Iliana Sosa and Daniel Hymanson. His father was a cartoonist, his mother a multimedium artist trained as a paper maker; based on their dispiriting experiences, both “always discouraged me from being an artist.” Their attitude was that the art life was “a career that really fucked us over. We got sold a dream that was not what we thought it was going to be.” In high school, the Atlanta-born-and-raised Bethel went to see Ross McElwee present Bright Leaves at Emory University and was struck by how “he had grown so much from his process of making films. He was able to come into the human being he was always supposed to be through his filmmaking. I thought, ’I want to do that.’”

McElwee suggested Harvard, which came through with a scholarship. After deciding to pursue an editing track, Bethel joined Of Men and War immediately after the death of his childhood best friend Liam at 21; Bethel found that his grief provided him with an unexpected way into the material, which focuses on shame and regret. A reflection on that loss, 2018’s directorial debut Liam mixes Bethel’s personal interactions with often uncomfortable subjects and prickly regular feedback from his mom about the potential indulgence of his work, laying the foundation for his second film as a director, Acts of Love, on which he began work in 2015. While in the middle of a failing relationship with a man in Mexico City, Bethel spent the summer in Chicago and started to “look for intimacy and validation in all the wrong ways, through sex on gay dating applications. I ended up talking with 900 different guys.” 12 visited his studio to tape open-ended-prompt interviews, their interactions the starting point for the film.

Currently in rough cut, Bethel’s film jolts almost immediately when one man comes in, takes the bare minimum amount of time to ask whether they should get naked, then starts stroking himself regardless of being told that might be uncomfortable for Bethel. These unstaged encounters alternate with scenes Bethel scripted where the initially vérité subjects pursue their lusts and curiosities in repeat encounters; the rehearsals and pre-take questions are as important as executing the often sexually charged written scenes. Adding another level of mediation, in repeated phone conversations Bethel’s mom questions his ethics, results and generally articulates every obvious question a hostile viewer might raise. Acts of Love is simultaneously discomfiting and meditative, its locked-down frames capturing troublesome scenarios building to an unexpectedly cathartic ending.

Looking back on Acts, Bethel sees a past version of himself who’s grieving and, as a response, creating potentially “hurtful, callous and exploitative” situations. As with McElwee’s films, the goal is to grow through filmmaking, and time/editing create compassionate distance. Both as director and editor, Bethel “would never work on anything I felt dispassionate about. I want to love the people I work with because they’re influencing my mindset. They’re influencing my way of seeing and being in the world, and they become my world for a certain amount of time, whether it’s eight months or three years. I have another 30 or 40 years, and I want to have an emotional attachment to my work.”—VR/photo by Mohamad Kanaan