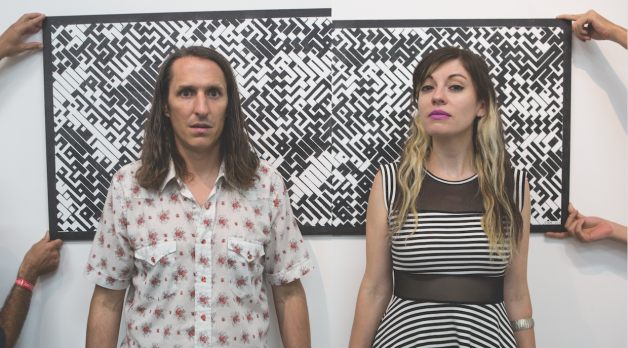 In Pahokee, Florida — a town of just under 6,000 that sits on Lake Okeechobee about 100 miles northeast of Miami, not far from one of presumptive Republican presidential nominee Donald J. Trump’s many estates — the local high school throws one helluva party every May. The Send-Off, a svelte and gripping short documentary about Pahokee prom night, is a work of sophisticated vérité. The movie delicately engages us in the rhythms of the sleepy corn and sugarcane mill town, once known as the “Winter Vegetable Capital of the World,” as various young people prepare for their big night out, doing hair and putting on vests, fastening cuff links and applying makeup.

In a town where the per capita income is $14,006, prom is a significant expense. The mother of one of the film’s subjects, who beams with pride at her daughter in the film’s opening scene on her porch, is later seen talking on the phone as several girls do their hair and look at pictures of the Audis they plan to rent for the big day. “These people really getting over on me,” the unemployed woman intones after hearing about a $1,000 expenditure needed to make her daughter’s prom night go off in style.

After premiering at Sundance, the film won the prize for Grand Jury Award for Best Texas Short at this year’s South By Southwest Film Festival. The couple behind the film, Ivete Lucas and Patrick Bresnan, met and fell in love in Mexico eight years ago and have been making short work together ever since. Bresnan, 40, also a visual artist and originally from Pennsylvania, had been taking photographs throughout Central Florida for the past 10 years. Lucas, 33, was born in Sao Pãulo, worked as a filmmaker in Mexico, and also does video art. After the two photographed the prom in 2014 and sensed how special the event was to its mostly black, disproportionately impoverished local community, where gang shootings and crime dominated media attention, they knew they needed to return and make a film.

The couple, who live in Austin, Texas, are currently prepping Lucas’s foray into fiction filmmaking while finishing their collaborative, long-in-the-works feature doc, One Big Misunderstanding, about a Vietnam War re-enactor. Bresnan is also finishing a film he recently shot about prisoners in California. With many employers refusing to hire ex-cons, Bresnan’s subjects have entered into a pilot program to teach prisoners how to become entrepreneurs and employ themselves. Meanwhile, The Send-Off will become a section of a 10-part feature about life in Pahokee. Five more shorts are yet to be shot. “I don’t know how that is going to happen,” Lucas says, “but that’s the beauty of documentary — you walk into a situation and you work it out.” — Brandon Harris/Photo by Sten-Lex