Tips for Writing a Micro-Budget Feature 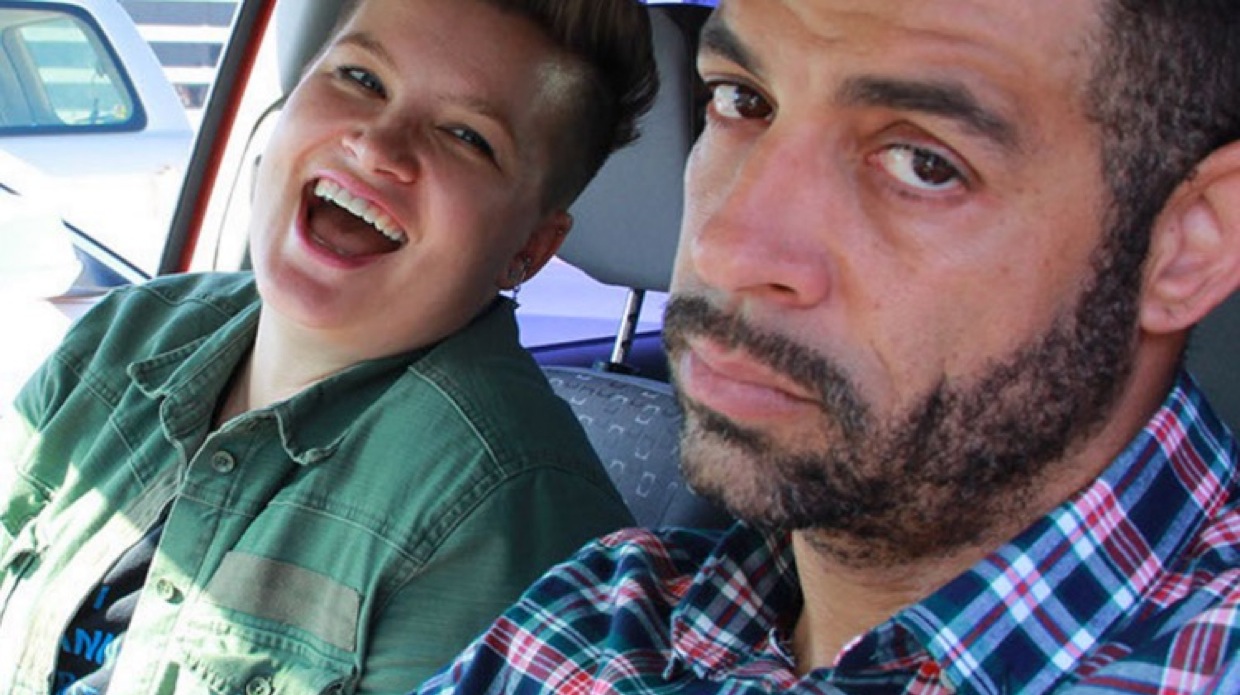 A promotional still for The Hunt

The following guest essay is from filmmaker Darren Coyle, whose feature The Hunt is currently crowdfunding for production.

I have written and directed a bunch of short films, and I’ve even gotten them into a few festivals where they received some awards. I enjoyed working on short films but wanted to write and direct a feature. The problem is, features are expensive and I don’t have connections or know any rich people. So, I thought I would make the feature myself using the resources I have: time, friends, and talent.

What needs to go into a movie? People, places and words — that’s the bare minimum. I decided that my film would focus on two main characters in a minimum of locations, most of which can be friends’ houses, a public park, etc. Then I simplified things even further: everything would take place during the day! No need for lots of lights and fancy, expensive grip trucks, and all that. I could use the sun and a couple of lights here and there.

A couple of notes about producing that writers may or may not be aware of. First, if you keep your crew and cast minimal, you can get away with a lot of guerilla style shooting that larger productions cannot do. For instance, if you’re shooting in a public park or on the street down the block from your house, you can probably avoid paying for a shooting permit, which can be expensive, especially in Los Angeles or New York. As long as your crew is not obtrusive and you only take a couple of hours to shoot your scene you can get away with it. Second, in public places, you don’t need to get a signed release from strangers in the background as long as you’re not focusing on their faces. (And why would you? You’ve got actors for that!)

The more people you involve in your film, the more money it will cost, unless you’ve miraculously convinced your cast and crew to work for free. If you have, you still have a problem on your hands because there’s always a chance they’ll jump ship if a paying job comes along. Even if they are working for free, you still have to feed them! Producing a micro budget film involves a ton of begging, borrowing and stealing on your part as the director/producer, but you do need to pay key people like your DP and audio engineer. This is money well spent.

After deciding on the production parameters came the script itself. I broke it down mathematically. A small, indie film will more than likely be around 90 minutes. If each scene is on the average five pages long, that’s roughly 18 scenes to write. If I write two scenes per day, I can be done with the first draft in roughly two weeks’ time. That translates to six scenes for each act, using a three-act structure. Once you’ve got that structure, you can break it down and simply attack each scene one by one, and not be daunted by the project as a whole. And with 18 scenes I can more than likely shoot two per day, maybe even more. So I would only have eight or nine shooting days, tops.

This sounds easy, right? Well, act one is intro, act two is action/plot, and act three is climax and conclusion. No problem! But since we are dealing with just two main characters, the intro has to have some more meat to it than usual. Some of the notes I got were that the audience wasn’t getting hooked by the two main characters in the first ten pages. If they’re not engaged by the two main characters in the first ten pages we’re screwed, because they’re the whole story. Since we don’t have special effects, action sequences, etc. to add amusement, we need people to get on board with these characters right away. Now… that doesn’t mean they have to be likeable (they don’t need to, say, “save a cat”) but they have to be interesting and engaging. So, some of the motivational reveals that I had planned in acts two and three (aka, why these characters are doing this) had to get shifted into act one. Not ideal, but if you’re not engaging the audience, they’re not going to stick around to see those reveals in the second act. (This is why notes are so useful.) I know… it’s a feature so you think you have time to craft your story and characters, and you do! But you need to put some big, juicy motivations and plot points right up front to grab the audience.

Since the film is going to rely pretty much on the two main characters to draw in and engage the audience, I felt comedy would be the best genre to choose. Films like Midnight Run and Planes, Trains and Automobiles are entertaining and engaging because the two main characters’ adversarial relationship make the movie. If you can create the right characters, you can write a whole scene about them making a sandwich and it can be hilarious. (And cheap!) I came up with a premise where my two main characters didn’t get along but were forced to be in a car together for a day. They have a goal and a focused objective, but the real amusement comes from them butting heads the whole time. (Other scenarios in which mismatched people are forced to interact with each other: bachelor party, coaching kids’ sports team, office job, and next-door neighbors.)

I showed the script to an actor friend of mine, whom I thought would be great for one of the leads, and she loved it. Well, she had notes; everyone has notes. She got some actor friends together and we did a table read . . . and they had notes. I learned a lot. Feedback is always good. You cannot put a price on it! Even things you don’t want to hear are good to hear. Nine months and eight drafts later, we are raising money to produce it on a minimal micro budget of $25,000 – it’s called The Hunt. It may or may not be the next Sundance darling, but we’re making it and not asking for someone else’s permission to do what we love.

Darren Coyle is an independent filmmaker living in Los Angeles. You can visit his website www.darrencoyle.com and also visit his crowdfunding campaign at www.seedandspark.com/fund/the-hunt