All Movies are Political Movies. We Need to Do Better 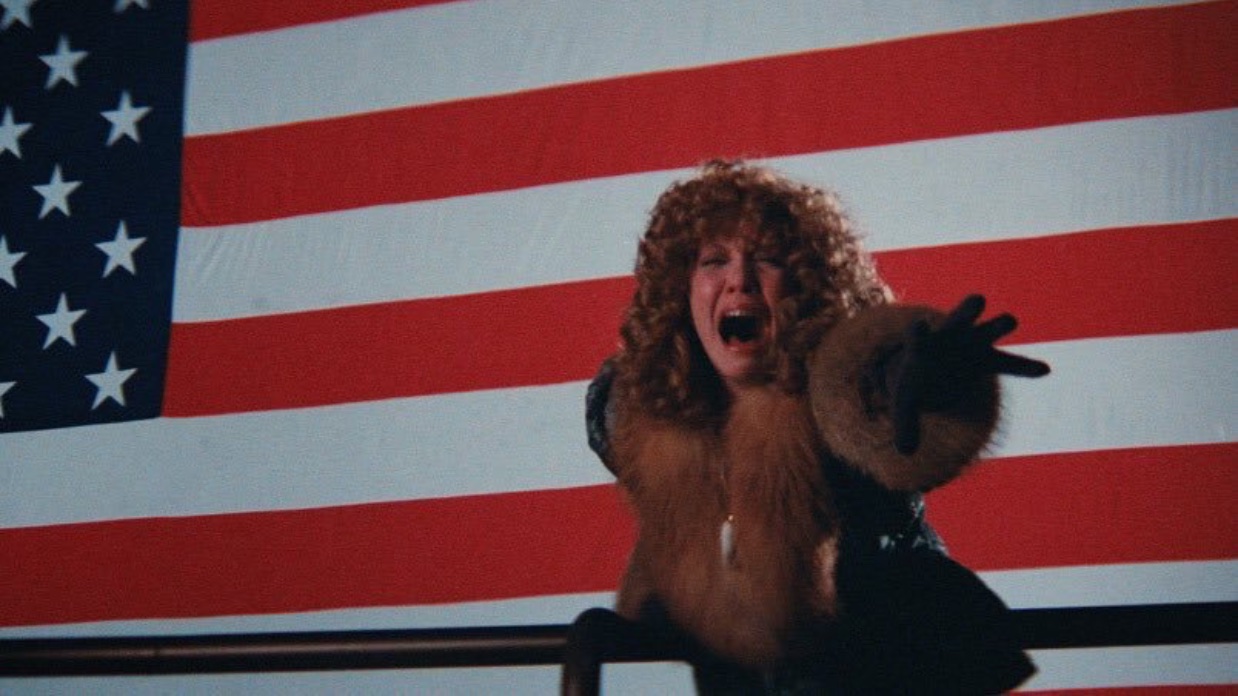 If this is showing up on your newsfeed there’s a pretty good chance that you’re an American filmmaker, a member of the American film industry, or just someone who loves art and film.

No matter who you are, today is a day for therapy. For outrage. For disgust and shock and personal reflection.

But for those of us in the film world, today should also be a day where we reacknowledge and recommit ourselves to an important truth:

That every film is a political film.

This was an election won on culture. On unchecked fear and hatred. A massive segment of our society has slipped from education and empathy. Their morales and perspectives have been twisted and perhaps irreparably perverted.

This was an election won through our screens, through entertainment. Won on easy, numbing clickbait articles that segmented our newsfeeds and kept us docile. Won on our sick desire to cover our eyes but still peek through to see what outrageous thing the celebrity candidate would say next.

This was an election won on the back of NBC, a massive entertainment conglomerate whose thirst for ratings resulted in a years-long complicity with hate, one that birthed, then fetishized, then ultimately mythologized a Frankenstein monster of corporate greed, a monster who soon they could no longer control so they him lambasted limply on their sketch comedy program, then let him host said sketch comedy show, then sent in their third-rate Johnny Carson to caress and fawn over him.

This was an election won on culture and values, won by angry white men who believe themselves to be at the center of the universe, who thirst for violence, who hunger for a rogue, fascist white male hero to deliver them magically from all perceived injustices.

Where on Earth would they get those kinds of ideas from?

Today we need to acknowledge that those of us who work in the film industry — at all levels, in all roles, in all sectors — we carry an incredible responsibility.

We collectively decide which stories get told, who gets to tell them, and who gets to see them.

That’s a humongous, vital, deeply political responsibility. It’s a political power that far outrstrips the power of our individual votes, especially considering many of us live in New York or California.

We need to remember that no matter what production company, distributor, or studio we work at, no matter how expensive our films might be, no matter what “demographic” we convince ourselves in meetings we are trying to reach, every film is a political statement. Every film represents a set of values, and broadcasts these values out into society.

I’m not just talking about storylines, or moral or messages.

No. When you’re making a film, every creative and business decision you make is a political decision. Who’s directing. Where your film is set, where your film is shooting. Body types, ethnic diversity. How your female characters dress. How they behave vis a vis their male counterparts.

How morally ambiguous your story is. The emotions that you hope to elicit in your audience. Whether you want people to feel satisfied or provoked, jolted out of their comfort zones or cleansed.

How unapproachable and experimental and potentially alienating your film might be. Whether your film actually has a chance of reaching an audience, and who that audience is.

Our job is to educate.

Our job is to challenge.

Our job is to inspire.

Our job is to expand.

Our job is to use entertainment as a weapon.

To reach people and then show them things that might change the way they see the world. That challenge their preconceived notions and make them feel something different.

We are not doing a good enough job. The forces of commerce have mutated our art into something that’s no longer good for our country. Into fast food.

We need to do better.

We need to take a hard look in the mirror and ask ourselves if the films we are making or helping to make are actually saying the things that need to be said. If they’re making people feel the things they need to feel. If they’re even reaching the people they need to reach, and if not, what we can do to change that.

Because for the next four years (and long afterwards), every time someone leaves a movie theater feeling contented, feeling set in their values, feeling numbed and entertained and nothing else, that’s a problem.

And if we keep allowing ourselves to be complicit in making and showing films that feed our society’s basest desires: for gluttonous violence and CGI fight scenes, for cis white male heroes, for empty morals… than we are helping to transform our nation’s movie theaters into institutions no better than our nation’s megachurches.

We are all complicit. Today we need to acknowledge and understand that our individual professional decisions have massive political and moral implications.

We need to remember and know that we are not ghosts to this shitty country and its shitty values. That we as individuals — especially those of us in the film industry who hold some level of sway over what gets made and seen — we set the tone. We each have the power to enact cultural change.

We need to resist the urge to let business interests neuter our art and turn it into simple entertainment.