Cameraperson and O.J.: Made in America Top the 2017 Cinema Eye Honors 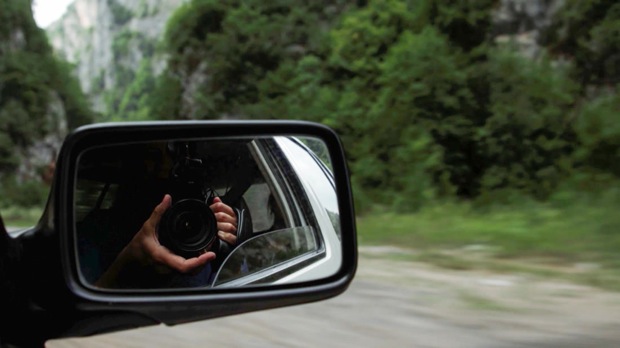 Tonight’s awards capped off several days of parties, events for the nominated filmmakers and, yesterday, the Cinema Eye Honors Lunch, at which the Legacy Award was given to Rob Epstein’s The Times of Harvey Milk. The Heterodox Award, for fiction films employing documentary strategies, was given to Michal Marczak’s All These Sleepless Nights.

Outstanding Achievement in Direction
Ezra Edelman
OJ: Made in America

Outstanding Achievement in Production
Ezra Edelman and Caroline Waterlow
OJ: Made in America

Outstanding Achievement in Nonfiction Films Made for Television
Making a Murderer
Directed and Produced by Laura Ricciardi and Moira Demos
For Netflix: Adam Del Deo and Lisa Nishimura

Heterodox Award
All These Sleepless Nights
Directed by Michal Marczak