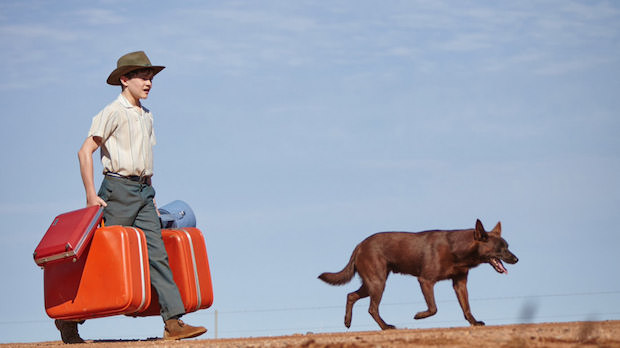 Since Red Dog: True Blue is a sequel, our main challenge in communication was telling our story in a fresh and unique way that wouldn’t disappoint audiences who loved the original, but that also spoke to and was relevant to new audiences. The solution came by way of the wonderful screenplay by Dan Taplitz and the clever concept on which it was based. Basically, by making the film an original story and by coming up with a completely new world and a fresh set of characters, we were liberated. The original story allowed us to make a film that could stand alone in its own right, but that could also connect to and echo the first film in a way that was elegant, meaningful and fun. The film is unique in terms of sequels in that it does not try to be a slave to the previous film, it simply continues to expand upon the emotional and visual elements of the original, in much the same way as a painter uses the same color palette across different paintings.