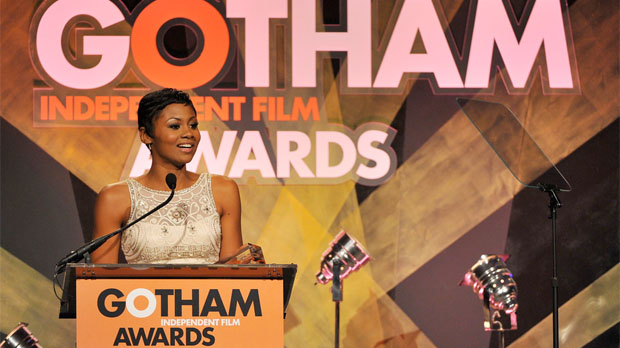 IFP, Filmmaker’s publisher, announced this morning details of this year’s edition of its annual awards show, the Gotham Awards. The 2013 event will take place at Cipriani Wall Street in New York City on December 2, and will feature a number of changes.

The most significant change is the addition of Best Actor and Actress categories, which are now in addition to awards for Breakthrough Actor and Best Ensemble. (The latter award, according to the press release, will now “be presented on occasion as a special award.”) Additionally, the Breakthrough Director award has this year be renamed in honor of Bingham Ray, the late producer who was a passionate champion of emerging filmmaking talent.

The deadline for submissions is September 20th, and the 2013  Gotham Award nominations are to be revealed on October 24th.

IFP’s Executive Director Joana Vicente said, “This has been a rich year for independent films – both those films out now and others on the release horizon. It promises to be an exciting season, and as the home of independent film, it is IFP’s goal to celebrate these projects and the artists’ work behind each film, helping to bring them to the attention of wider audiences.”