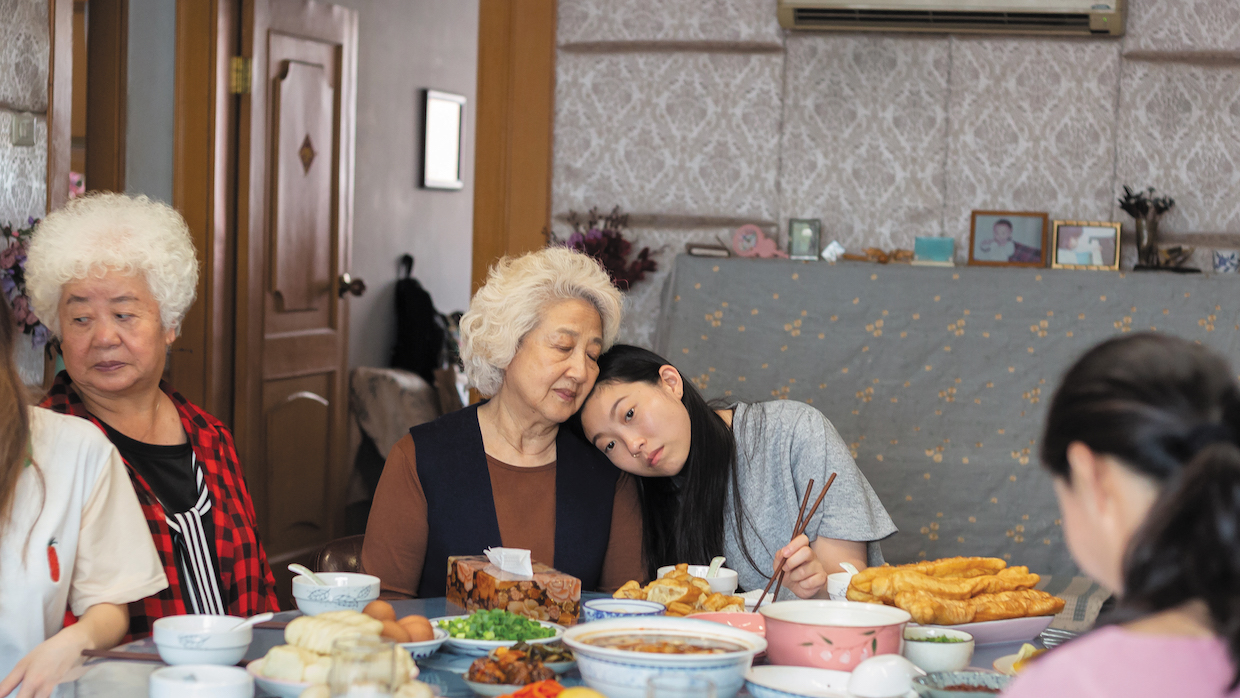 Lu Hong, Zhao Shuzhen and Awkwafina in The Farewell (courtesy of A24)

“Life is not just about what you do but how you do it,” says Nai Nai (Shuzhen Zhou) to Billi (Awkwafina), her New York–based struggling writer granddaughter, toward the end of writer/director Lulu Wang’s triumphant sophomore feature, The Farewell. It’s the type of aphoristic advice passed on by an elder that, on its face, may not seem like much. But given where it’s placed in Wang’s film, after all that has come before and what Billi is certain will come after, it lands with disarming, laconic gravity. And as much as it subtly refers to the film’s central storyline—Billi travels […]