I don’t feel at home in this world anymore, Dina Top the 2017 Sundance Film Festival Awards 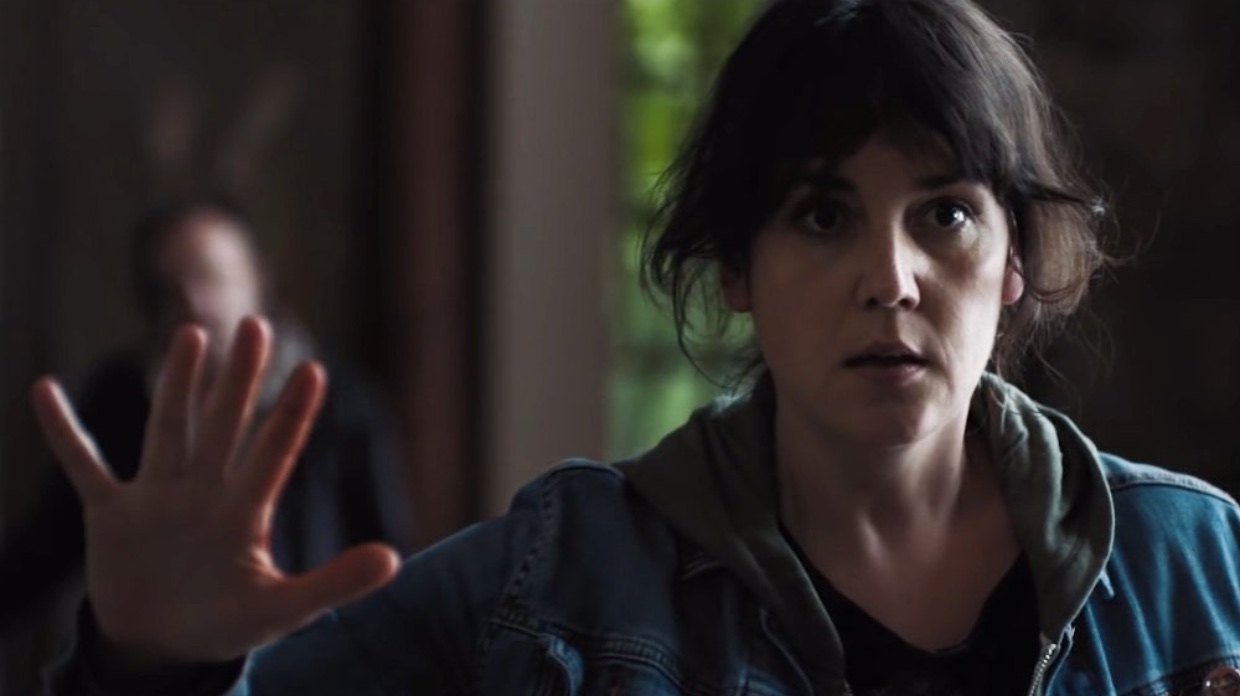 I don't feel at home in this world anymore

In a ceremony last night hosted by Jessica Williams — and one marked by presenters, winners and festival reps denouncing, in ways subtle and direct, the Trump administration’s immigration ban — the winners of the 2017 Sundance Film Festival were announced. First-time feature director Macon Blair’s character-based crime thriller I don’t feel at home in this world anymore won the Dramatic Grand Jury Prize, while Dan Sickles and Antonio Santini’s comedy-tinged doc about a romance between a couple living on the autism spectrum, Dina, won the Documentary Grand Jury Prize. On the World Cinema side, Tarik Saleh’s The Nile Hilton Incident won the Dramatic Grand Jury Prize while the corresponding documentary prize went to Feras Fayyad’s Last Men in Aleppo.

Coinciding with the first week of the Trump administration, Sundance was the site of a Women’s March on Main Street its first weekend and then numerous statements by filmmakers throughout the festival contesting Trump administration views and policies. And despite Sundance founder Robert Redford’s saying that the festival would “stay away from politics,” Sundance did announce a focus on films dealing with climate change (with one of those films, Jeff Orlowsky’s Chasing Coral winning the Documentary Audience Prize).

Sundance Executive Director Keri Putnam led off the awards ceremony with comments referencing the weekend’s Muslim ban: “As I’ve heard the news outside Park City during our time here, I’m more convinced than ever that independent perspectives in film and documentary matter.. I want to also take a moment to acknowledge the artists and documentary subjects from Muslim majority countries who joined us at this year’s festival to share their work. We know that closing our borders to these and other artists will stop the flow of ideas and inspiration that are so vital to the global community. We stand with you and we stand with all people risking their lives for their values or seeking refuge from violence or persecution who are now denied entry to our county.”

Presenters and jury members who echoed Putnam included Gael Garcia Bernal, who said, “Today, especially, I’m from Iraq, from Iran, from Syria, I’m from many other countries.” And when jury member Robert Greene announced a Special Jury Award for Documentary Editing, he prefaced his remarks by remarking on the “weird bubble” that was the awards ceremony at Kimball Junction’s Basin Recreation Fieldhouse in a time of political turmoil: “I sent a text to two Muslim filmmakers. One said, ‘Keep our friend in mind because he just arrived in JFK and was detained.’ I didn’t know what to do, we’re trapped and have obligations to be here. It feels strange to be in this room, though it’s a great group of people. What can we do? We can keep telling stories. There are three stories about Syria. So give it up, and keep trying. This is a weird platform to say something, but we’re all pretty shaken.”

Other notable remarks included the acceptance speech given by Beach Rats director Eliza Hittman, who won the U.S. Dramatic Directing Award. After thanking the Sundance Institute and Cinereach for supporting her work, she said, “I think there is nothing more taboo in this country than a woman with ambition. I’m going to work my way through a system that is completely discriminatory towards women. Hollywood, I’m coming for you.”

But amidst the speeches referencing immigration, one stood out for being different: Saleh’s, which revealed an unexpected moment of kindness within a brutal system. Saleh had traveled back to L.A. after his premiere but returned for the awards. “I’m always kept in the room in the airport especially after 9/11,” he said. “They’ve always been polite to me. But something special happened to me today, because I forgot my passport in L.A. in the hotel. I thought I was not going to make it here. I told the security guy that I have a film in Sundance and have to be at the awards show tonight. And he said, ‘I’m going to make sure you’re on that plane. It’s not the majority that voted for him, I’m just going to say that.”