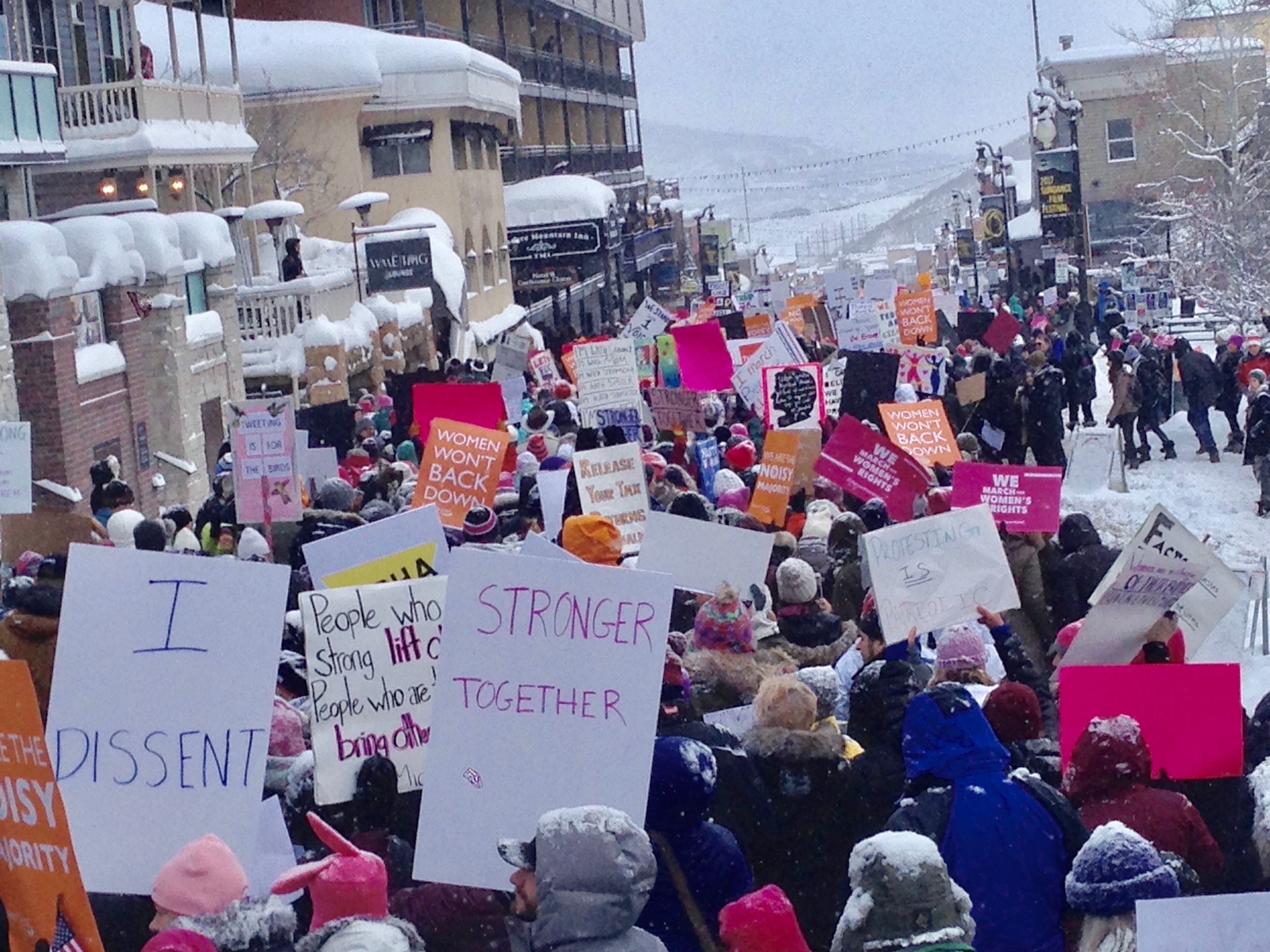 Sundance coincides with Presidential inaugurations, and I have indelible memories of twice racing to find a cozy Main Street bar in order to watch the live television broadcast of Barack Obama’s inauguration and speech. All of us in the bar, strangers but inspirited fellow citizens, were glued to every minute.

Saturday, sitting in an idling car outside the Park City Marriott, I happened to catch Trump’s speech over the car radio as my partner was inside picking up our press credentials. Something about “carnage.” Ho-hum. Hyperbole and bombast may be the new normal, but this act grows old fast.

Films at festivals routinely wave flags on behalf of progressive causes, but festivals themselves rarely do the same. Too many sponsors to protect, for one.

One exception I can recall is the 1990 Leipzig International Documentary Week, in which the staff along with the filmmakers voted to shut down the festival for a day and night in order to join a city-wide strike and march. I had been invited to the festival with my film Vienna is Different: 50 Years After the Anschluss. The regime of East German president Erich Honecker was already teetering, and 10,000 people holding candles marched up to the door of the Stasi, the state security agency, and banged the door in anger. I was one of them.

In the run-up to 2017 Sundance, Robert Redford was quoted in the New York Times saying, “We stay free of politics” and “We don’t want to be tied into the current political cycle. That would be a terrible mistake, if we start to drive the story, when our whole mission is to support filmmakers who have stories they want to tell.”

As I was saying.

But Sundance this year did, for the first time, publicly embrace a programming theme — they perennially make a point of claiming there is no such theme — which is global warming and imminent environmental disaster. Opening night film was An Inconvenient Sequel featuring Al Gore.

And on Saturday of opening weekend, an event billed as “Women’s March on Main” briefly occupied Main Street before gathering a swelling crowd in an open area of Park City called Swede Aly.

I won’t get into citing numbers — that would be silly — I’ll let photos of the event demonstrate its size and exuberance.

Just like the other jaw-dropping photos of Women’s Marches in cities around the world on January 21, 2017.

What about January 21 as International Women’s Day for the new millennium, moved up from March 8, and re-politicized? 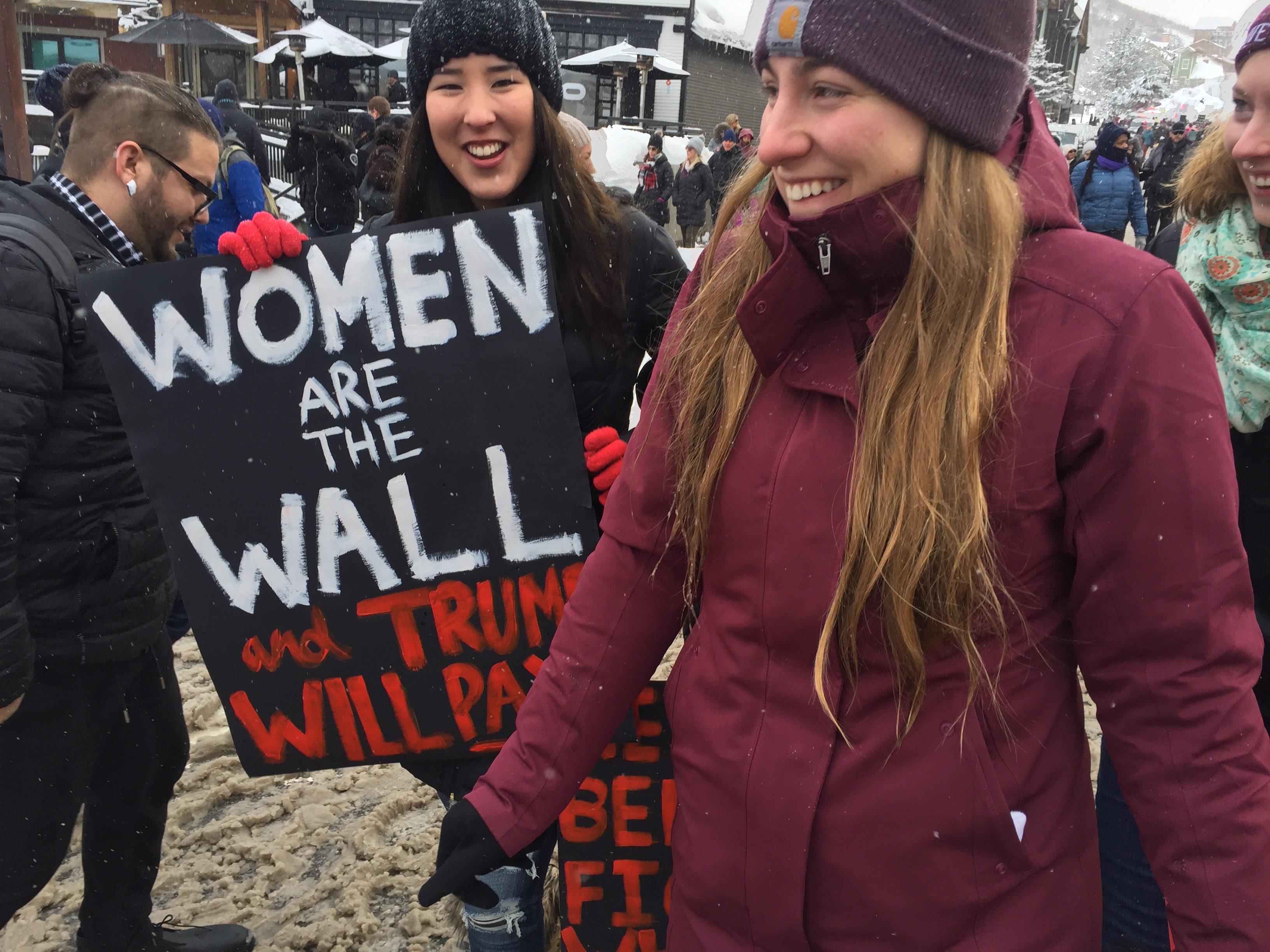 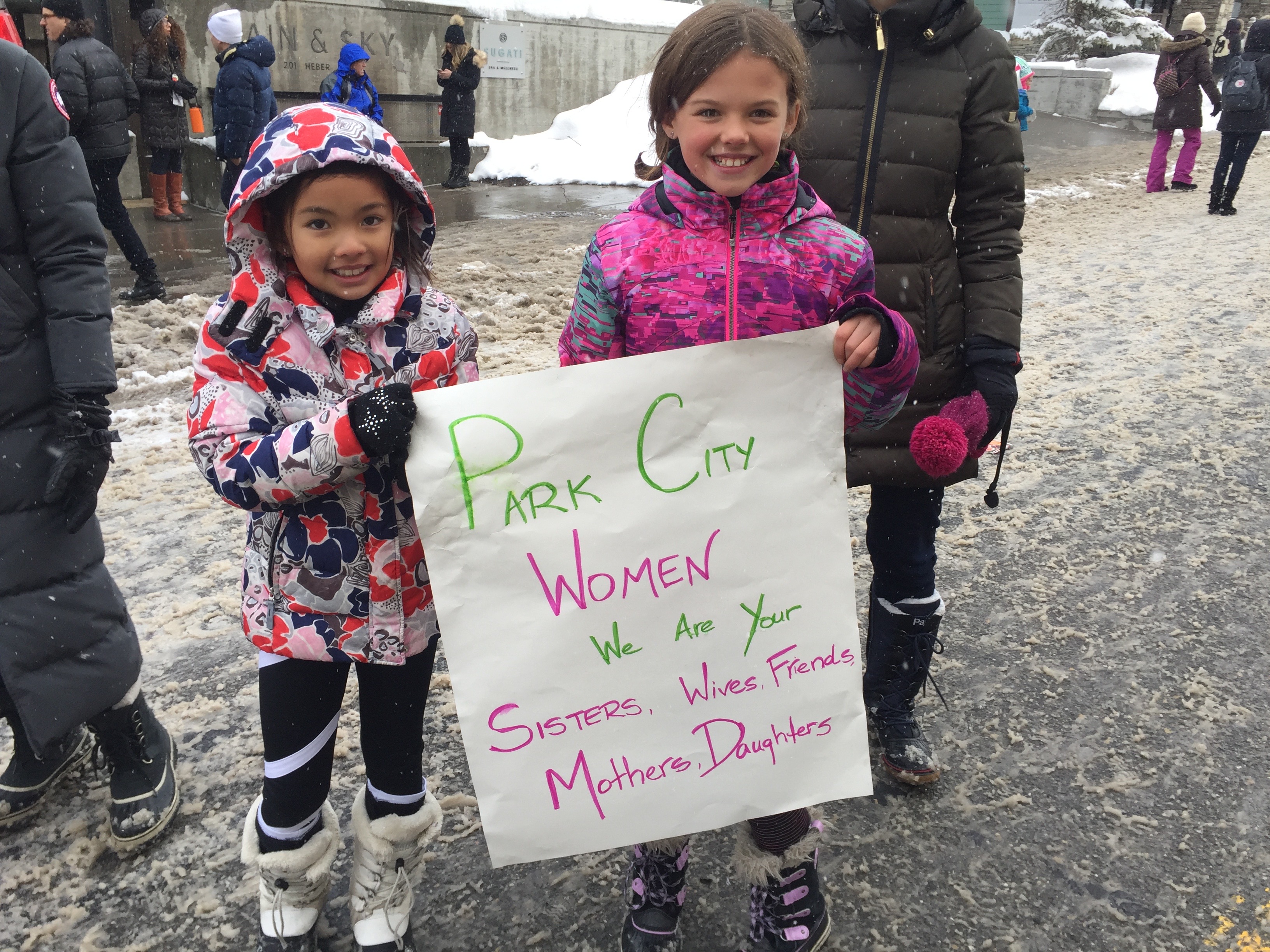 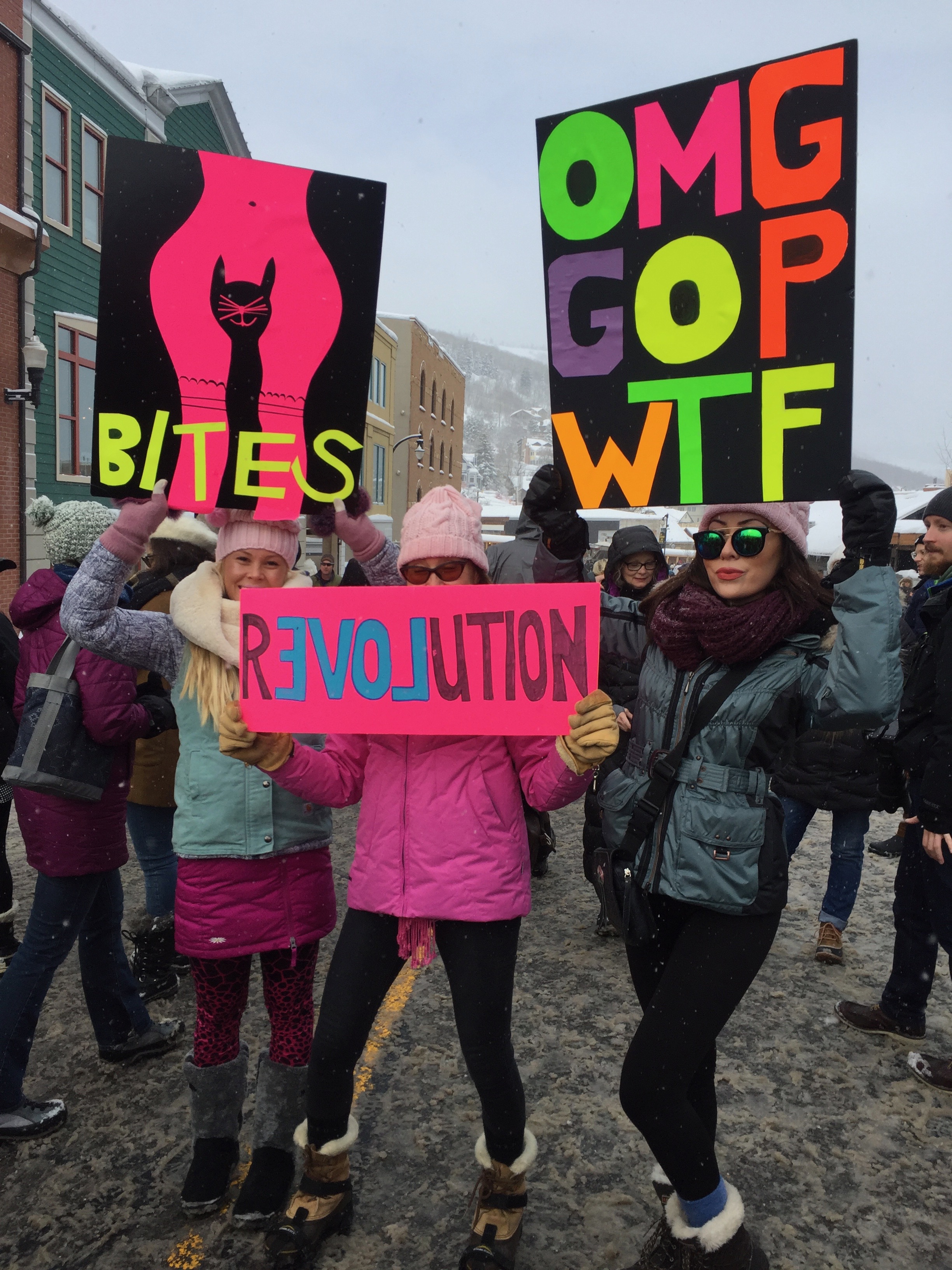 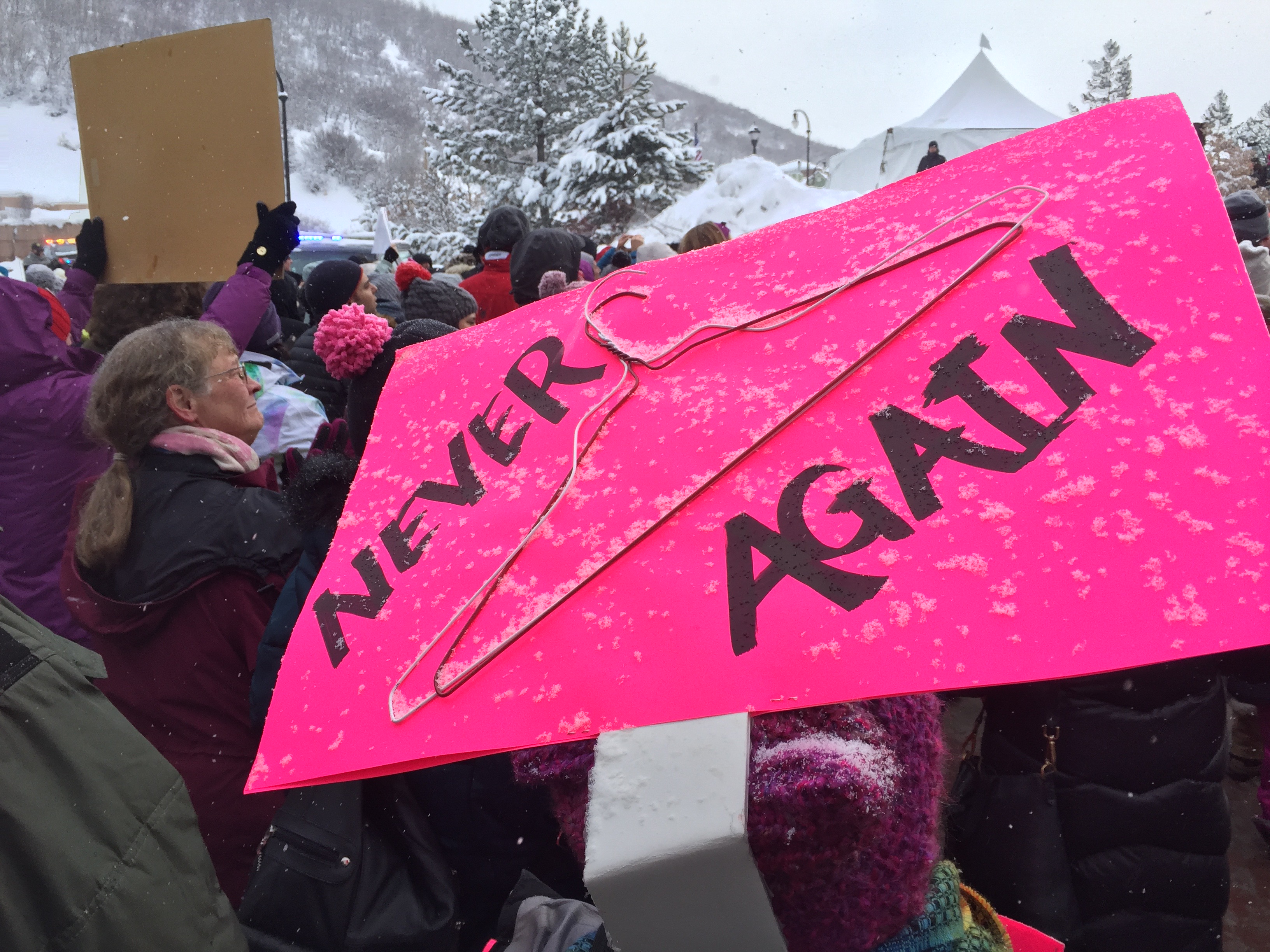 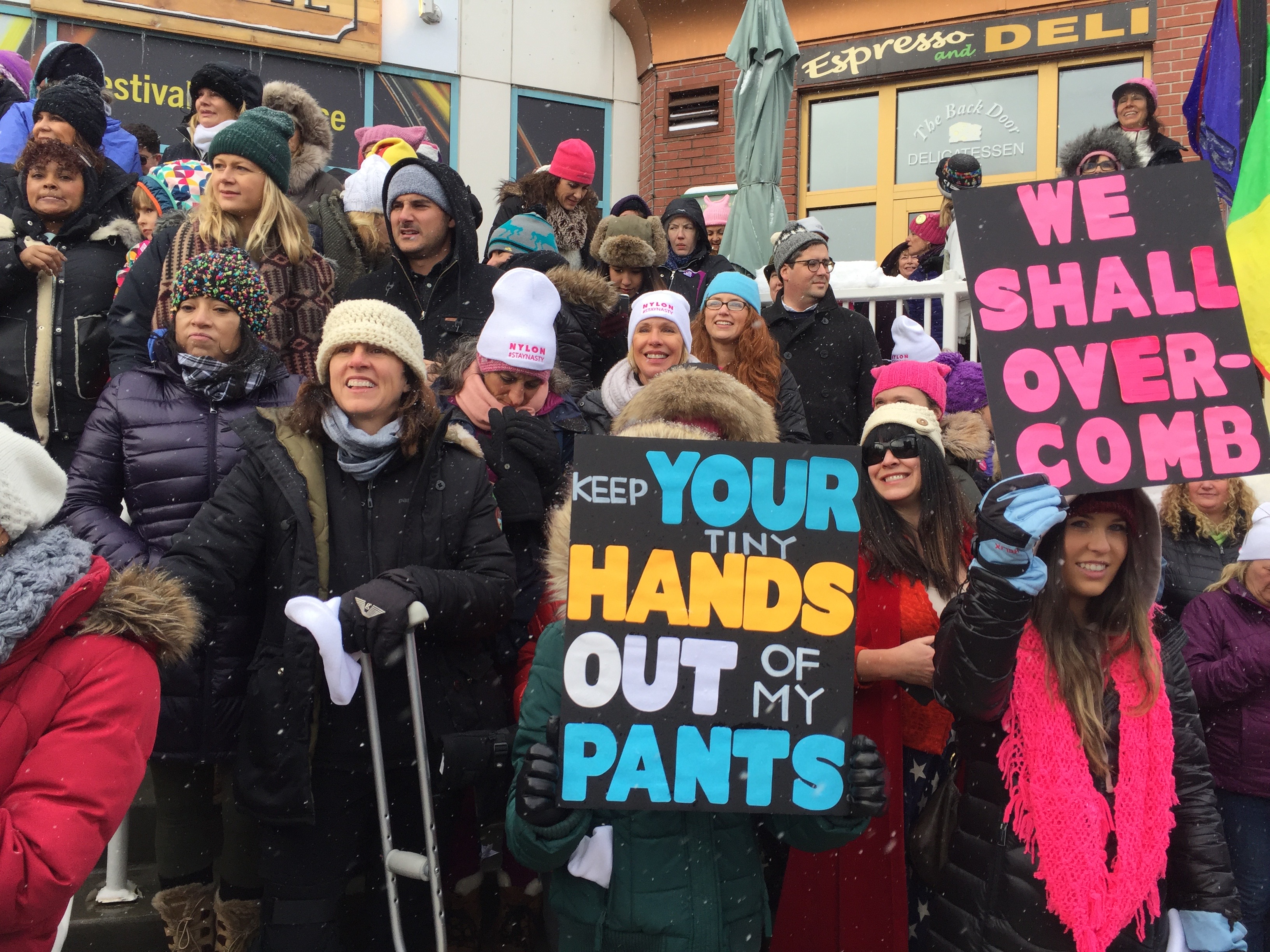 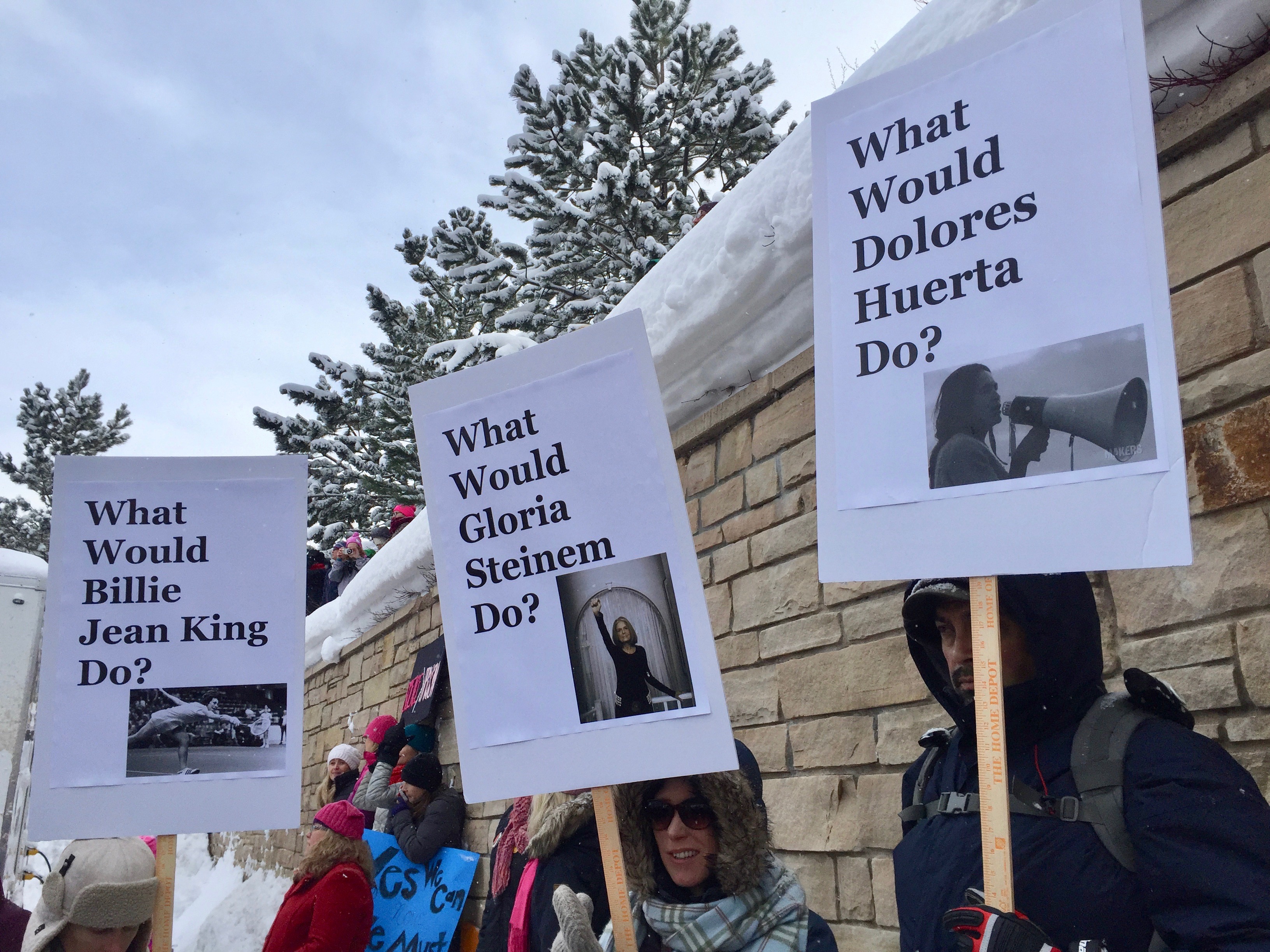 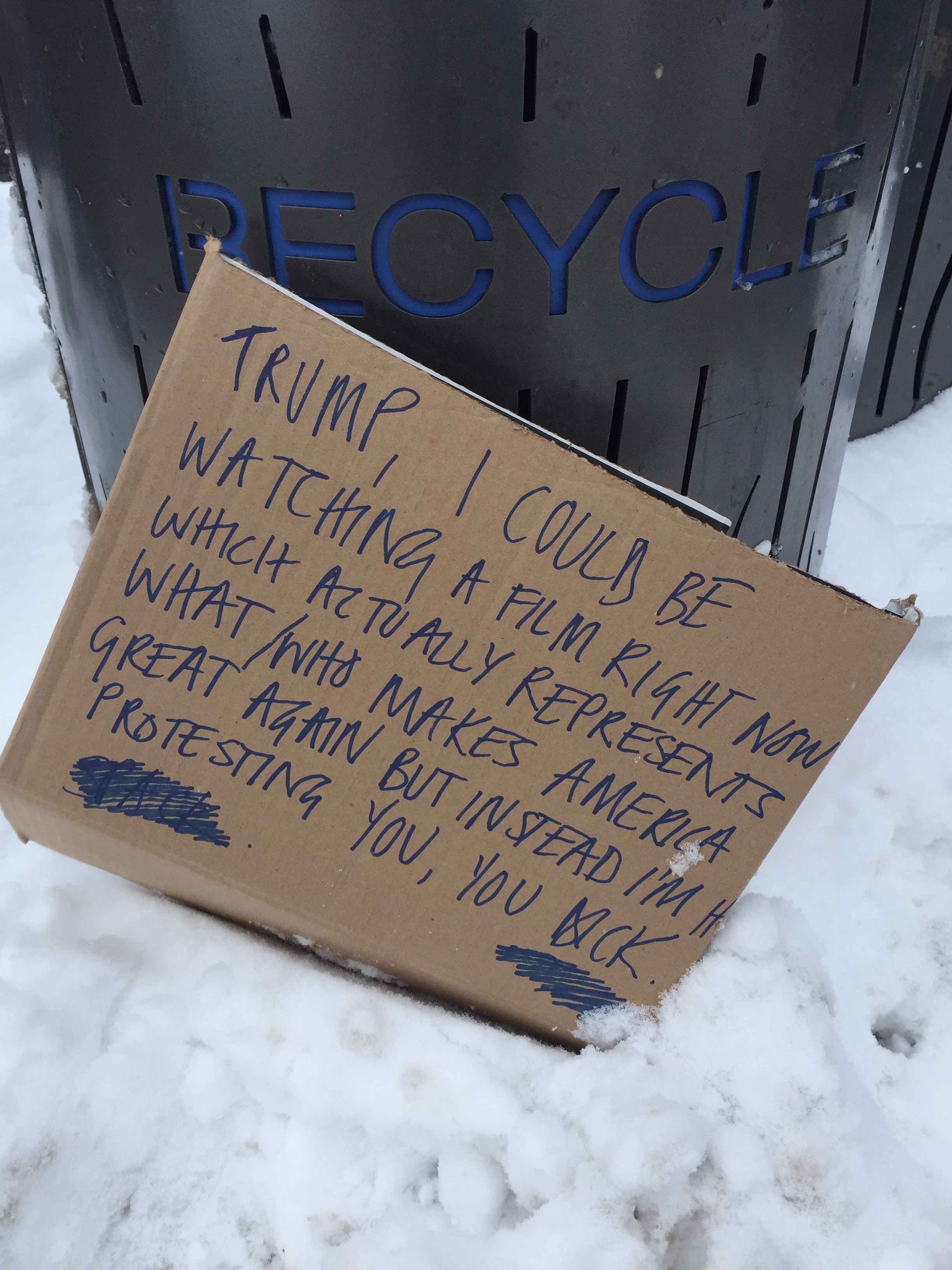 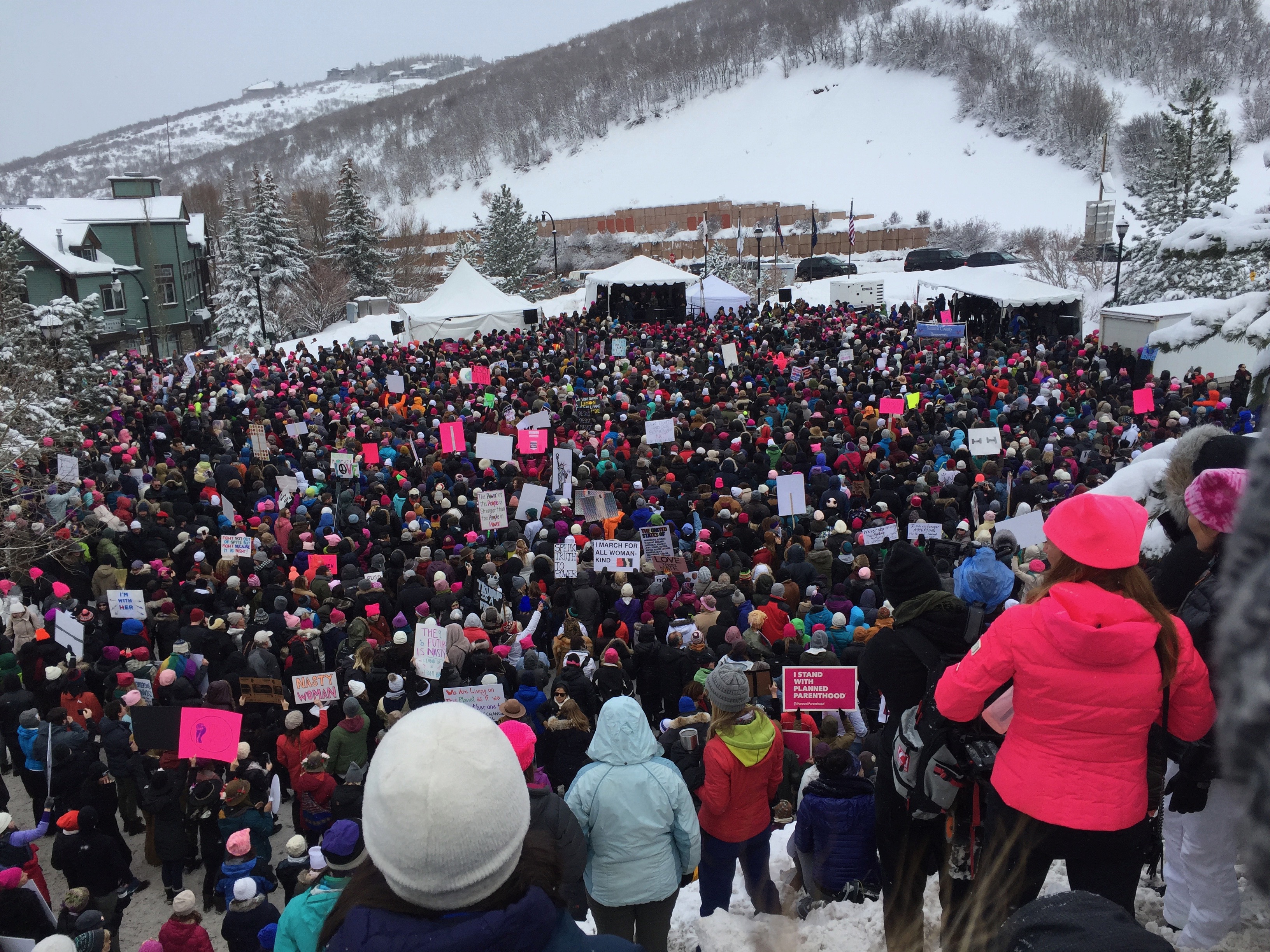