Art and Commerce Are Stuck in An Abusive Relationship 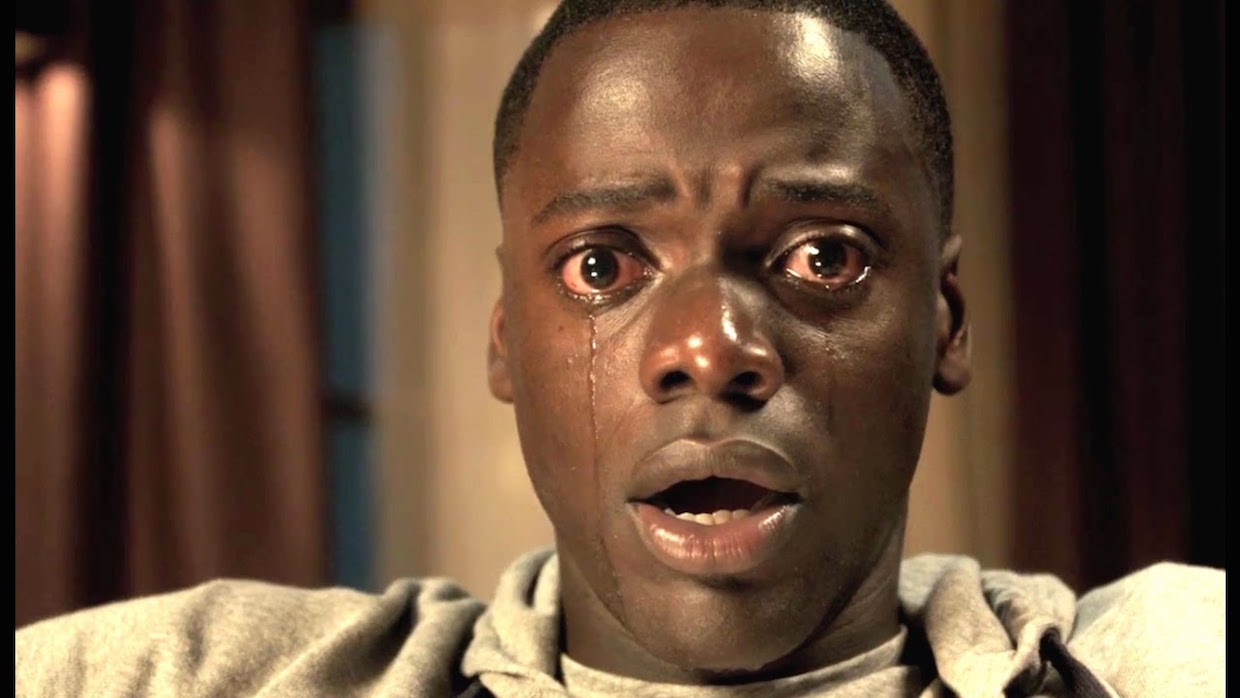 Is there such a thing as a moral or “best” way to finance a movie in this country?

Should filmmakers and artists be allowed to earn a living without having to worry about making their work commercial?

With the Trump administration’s proposed gutting of federal funding for the arts, these are some of the questions that have been rattling around my mind lately. I find them more difficult than ever to untangle. Questions about the relationship between art and commerce are exceedingly complex, not to mention fairly taboo discussion topics in the film industry. They lead quickly to larger questions about ethics and morality, politics and philosophy. They easily offend.

I worked on the film team at Kickstarter for a few years. One of the primary functions of my job there was to travel the world talking with filmmakers, producers and industry professionals about crowdfunding, This was an intellectually stimulating job (plus I got to go to Amsterdam a few times). During these discussions, it quickly dawned on me that the issue of film financing was inherently a political one. There is no fixed truth as to the proper way to finance a film. One’s beliefs about how a film should be financed are inevitably tied into their place in the world, and their larger belief system about how the economy and the market should ideally function.

Just ask that LA financier who screamed at me in his corner office about how crowdfunding was inherently unethical because it did not offer equity to those paying for a film. But is equity investment always moral? What if one can trace the money they are receiving back to immoral business practices? When do the ends cease to justify the means?

Or ask that drunk German producer at TIFF, the one who told my colleague that crowdfunding was just a selfish version of charity and who then argued somewhat beguilingly that the only logical and moral structure for film financing was through government subsidies. But, sir, wouldn’t some counter that government subsidies for the arts are too a form of charity? Should unwilling tax payers really shoulder the burden of funding your film?

Obviously here in the US the dominant answer to that question is “hell no.” And please: let’s be careful not to isolate this perspective squarely on the shoulders of our reality TV Mussolini. Unfortunately public arts funding in this country been has been under steady attack — near terminal for decades — and spiraling downward ever since Ronald Reagan declared war on the NEA in 1981.

And why is that? Because our worship of the free market far outstrips any possible belief in the importance of arts independent of commerce. Here in America, our answer to the question of what a moral system of arts financing looks like is quite similar to our answer for most every other moral question posed to us:

The result of this belief is that art and film have long been stuck in an abusive relationship with commerce. For those of us who make films and care about art, the battle between art and commerce is a daily part of our lives. So ubiquitous and ever-present is this battle that unless we force ourselves not to, it becomes a wholly unconscious part of our decision-making process, as easy to not consider as the air we breathe. Inevitably our goals become confused: we stop talking about film as a way to understand the human experience, we stop talking about what sorts of stories need to be told, or how, or by whom. Instead, we slip into fearful conversations about commercial potential, about how artists can “build” and “sustain” their careers. To put it bluntly, you know shit is bleak when our cultural institutions are putting on panels about how branded content is the future of film. Or when lauded musician Blood Orange starts recording music under a name that rhymes with Mail Chimp.

We all shrug and make a thousand tiny concessions to our art in the name of commerce. Ask independent producers how they choose projects and you just might hear the term “film jail” (i.e., where one fears being sent if they bet on a project that doesn’t make its money back). Or ask the studio tentpole producer to be honest about why they don’t cast African-Americans as leads and you just might just be told how “that doesn’t sell well in Asia.”

That latter example is an extreme level of complicity, for sure. But in this system, even those who struggle consciously to put art above commerce will inevitably find themselves making daily concessions. Indeed, to make work wholly untethered from commercial concerns takes more than just confidence, courage, and talent: it takes a healthy heaping of good-old-fashioned privilege. And if you’re a working filmmaker who doesn’t believe this issue applies to your own work — if you believe that you’re so transcendentally brilliant that your artistic sensibilities align naturally with commercial demands — then you, my friend, are a tool of the system.

I’m taking for granted in my argument here that we all agree art should be a public good: that it is a vital enough part of a healthy, functioning society to supersede market forces. I’m taking it for granted because it is true: a moral truth. You might disagree with me, and I’m sure many so-called Hollywood liberals do. But than, you might also want to privatize our prison systems, our education system, our health care, and our supposedly “free” press.

I believe that if there’s any hope for film as an artistic medium in this country, we need to grow systems through which we can untether art filmmaking from the forces of the market. Unfortunately this is going to prove quite the challenge, and not just because of Trump’s budget.

It’s going to be tough because American film — even that subsection that we reductively refer to as “independent film” — has been forever tangled up economically and culturally with the big business of Hollywood; with box office returns and product placement and million dollar deals in condos at Sundance and movies that make your eyes glaze as CGI robots shoot each other with handguns. To put it bluntly (as The New York Times does every Friday), we consider film a pop or low culture medium, not a fine art.

And it’s for this reason that we don’t typically associate film with the patronage model, one of our best and only hopes in this country for the medium’s artistic survival. Sure, patronage has its own moral dilemmas to untangle (as all models do), but it has long been a refuge for real artists in countries without government subsidies for the arts. And yes, there are definitely a few (heroic) patrons out there amidst the film finance thoroughfare — especially in the documentary community — but film financing divorced from financial incentive remains the rarest of beasts.

The landscape is bleak. But even so, I reject the indoctrinating allure of nihilism, of quiet and unconscious defeat and surrender to the forces of capitalism, and I implore you to do the same. Each of us, no matter our exact role in this system, has the ability to impact culture. A lack of money, a lack of influence, even a lack of power: these are not the same things as actual powerlessness.

So filmmakers, I implore you to be thoughtful and conscious about how your business decisions might impact your artistic autonomy. Disavow yourself of the notion that you will be able to make uncompromising art and also achieve effortless commercial success. Remember that bigger does not always equal better: that the higher your budget grows, the less freedom you will likely have to present your vision unfiltered from commercial concern. Study the business forces operating behind the scenes. Study the flow of money, who’s funding what and why. Study those filmmakers in the current landscape who have managed to sustain themselves financially without corrupting their vision. Consider Jordan Peele’s comments at his Sundance premiere that a few years ago everyone in Hollywood told him that the Get Out script could never be produced. Ask yourself how and why that changed.

And finally, if by some wild chance you’re a wealthy film financier who happens to be reading this: consider that old joke about how the quickest way to become a millionaire in the film business is to start out as a billionaire.

It might be a provocative suggestion, but I’d implore you to consider the virtues of becoming a millionaire.