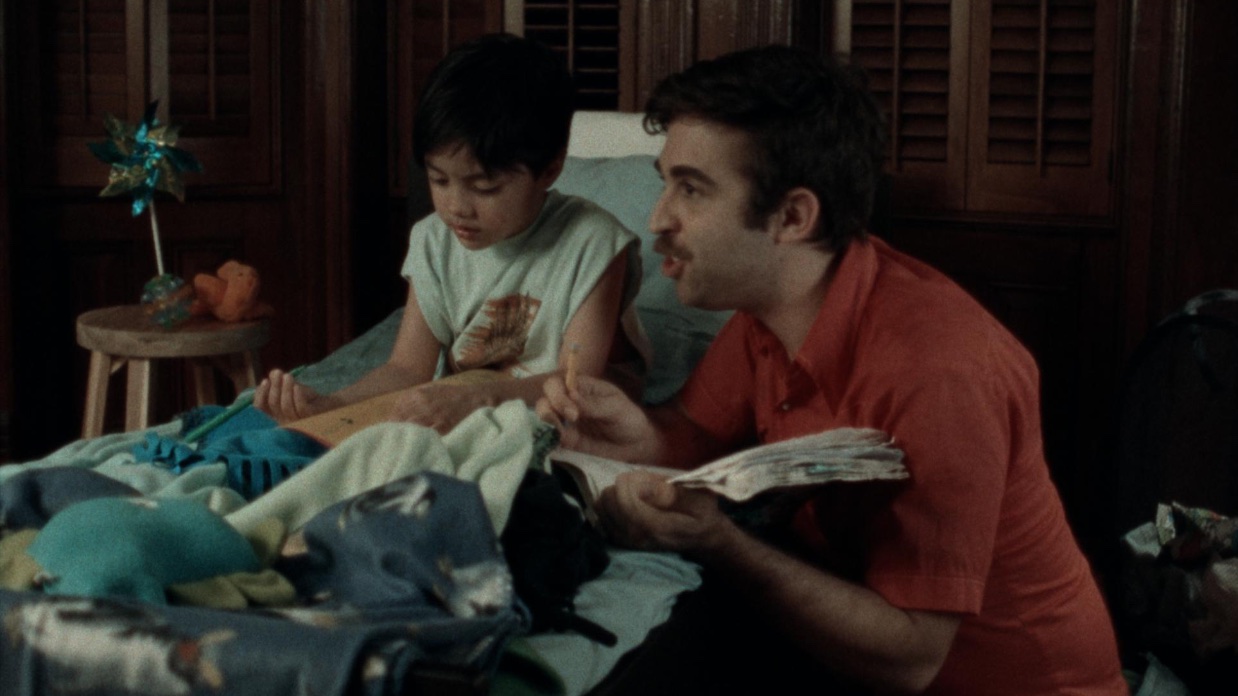 The Independent Filmmaker Project (IFP), Filmmaker’s publisher, announced today the projects selected for the 2017 edition of its Narrative Labs. A program designed for first-time filmmakers currently in post-production on narrative films, it provides resources and mentorship on all the activities that go into finishing a film and taking it out into the world, from work with music and sound, to locking picture, to festival and distribution strategies. The program begins today and runs through May 12 at the Made in NY Media Center by IFP located in DUMBO, Brooklyn.

Commented IFP Executive Director Joana Vicente in a press release, “The Narrative Labs continue to be a hotbed of discovery, shining a spotlight on bold storytellers whose work, though diverse in style and subject matter, is bound by their shared passion for pushing against the boundaries of independent filmmaking.”

This years’ IFP Narrative Lab Fellows and their films are:

American Thief (Thriller) Against the backdrop of the 2016 presidential election, a black teenage hacker is out to avenge his father’s killing by the police. Not knowing who he works for, he concentrates on his personal revenge unaware that it may lead to his own demise. Miguel Silveira (Director, Writer), Melissa Hernandez (Co-Writer), Michel Stolnicki (Writer, Producer).

The Garden Left Behind (Drama) A Mexican trans woman struggles to build a life for herself as an undocumented immigrant in New York City. Flavio Alves (Director), Roy Wol (Producer), Alex Lora (Editor).

Jinn (Coming of Age) Summer is a carefree, black teenage Instagram celebrity whose world is shaken when her mother abruptly converts to Islam and becomes a different person. At first resistant to the faith, she begins to reevaluate her identity after becoming attracted to a Muslim classmate, crossing the thin line between physical desire and piety. Nijla Mu’min (Director, writer), Avril Z. Speaks (Producer), Collin Kriner (Editor).

Nancy (Drama) When the elaborate lies told by a serial imposter inevitably unravel, she becomes perilously close to losing her entire identity – and the only person who ever truly loved her. Christina Choe (Director, Writer), Amy Lo (Producer), David Gutnik (Editor).