Making Rent in Bed-Stuy at the Metrograph 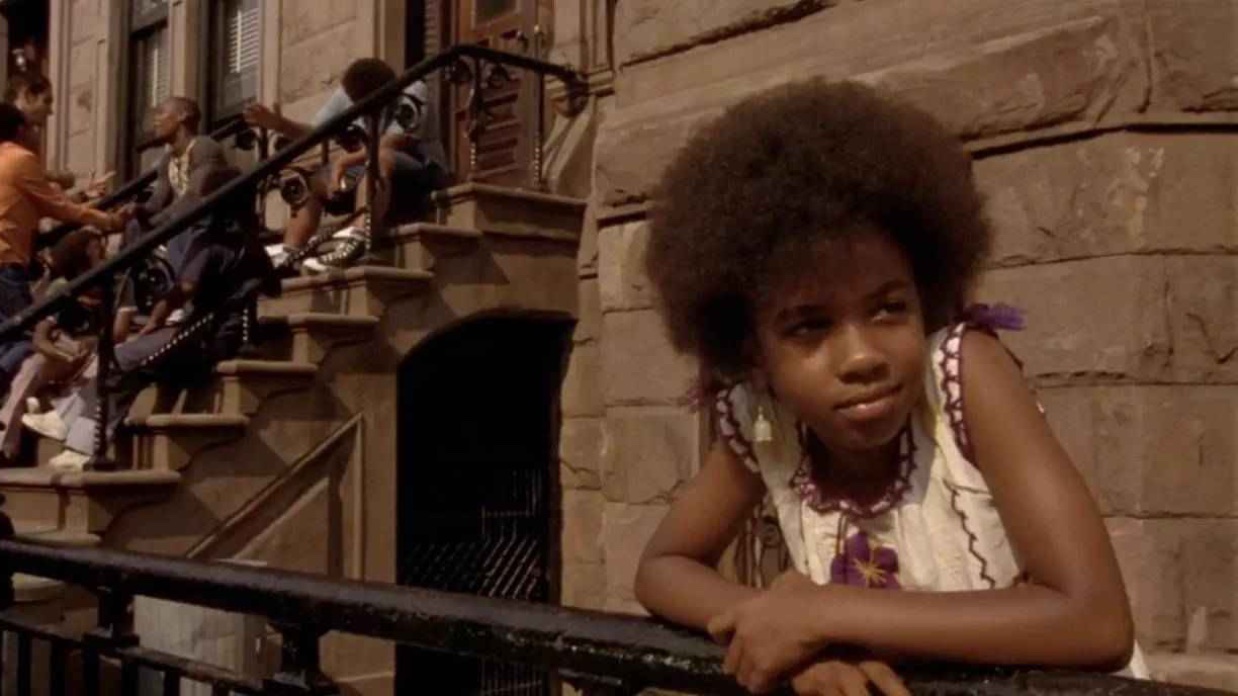 Brandon Harris — whose insightful, politically sagacious and ruefully funny blend of memoir and criticism has graced the pages of the New Yorker, n+1 and Filmmaker, where you’ll recognize him as a Contributing Editor — has just released his debut book, Making Rent in Bed-Stuy, a cultural memoir on neighborhoods, race, millennial culture and filmmaking. Appropriately, he has also programmed a series of relevant films this weekend at New York’s Metrograph Theater. Running through the 12th, the films include Spike Lee’s Crooklyn (next to Do the Right Thing my favorite 40 Acres joint, actually), Jay-Z: Fade to Black, and Sebastián Silva’s Nasty Baby. Harris is popping up over the weekend for Q&As and signings of the book, my copy of which just arrived from Amazon (and, yes, as I told the person who asked after seeing my Instagram, Brandon thoughtfully had his publisher send a copy to the Filmmaker office, but I let one of our other editors take it home and bought my own copy because it’s really important to support not only the artist and writers but also the publishers taking a chance on worthy new voices).

You can get your own copy of Making Rent in Bed-Stuy here.