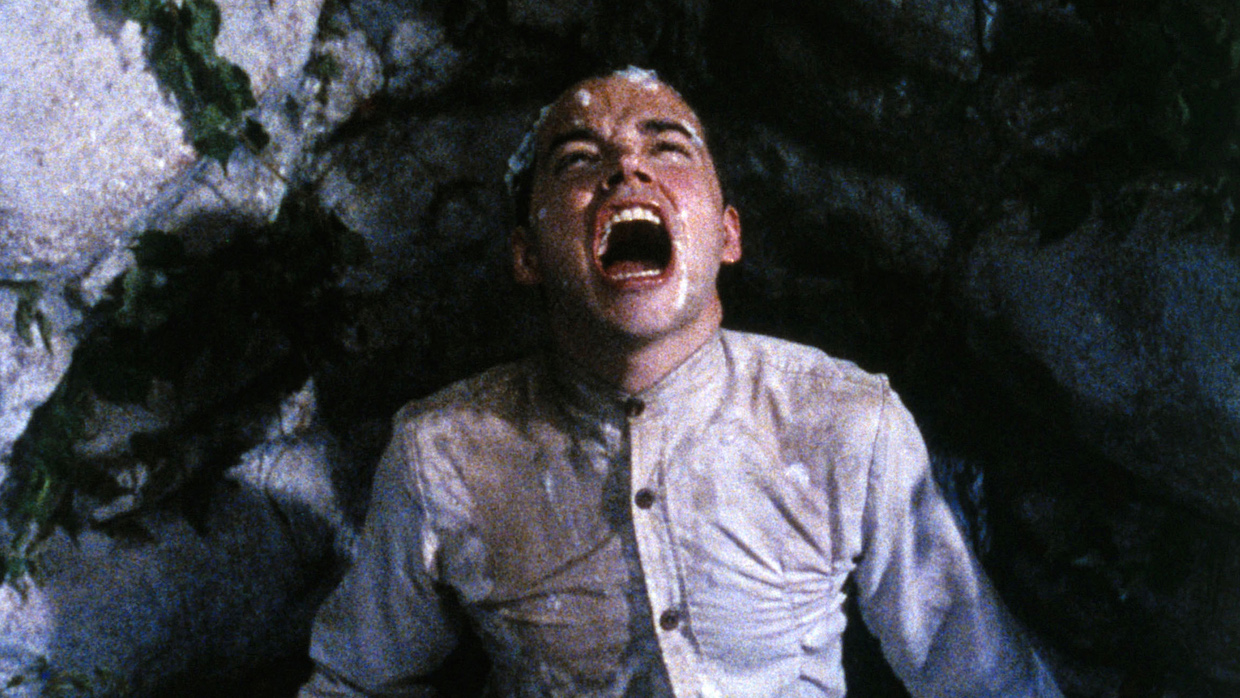 I love movements, manifestos, new waves and artistic revolutions. While studying film in New York City in the early 1990s, I was inspired by the French New Wave, enamored by Italian Neorealism and provoked by the New German Cinema. But something exciting was also happening in the United States at that time: There was the Black New Wave, the New Queer Cinema. Quentin Tarantino’s Reservoir Dogs was about to open in theaters, ushering in, for better or for worse, a flurry of low-budget, testosterone-fueled crime dramas. A few years later, my mind was blown by Lars von Trier’s The Idiots, “Dogme 95” and the technology-powered “digital revolution.” Then, I was charmed by the post-millennial “mumblecore” hangover. But now, more than two decades after the publication of producer’s rep John Pierson’s memoir/history, Spike, Mike, Slackers and Dykes, film movements such as these arguably can’t exist. As consultant Brian Newman offers, “Indie film movements might have died already due to the superabundance of content. With so much coming at us, and from so many places — fests, Netflix, Amazon, Fandor and then TV series, Web series, viral videos, etc. — it’s harder to identify with and join any movement at all.”

The business was completely different 25 years ago: There were fewer movies, less competition for screens and significant press for each film, recalls Nancy Gerstman, co-president of Zeitgeist Films, which released Todd Haynes’s queer trailblazer Poison. That film could start a “movement,” she says, “because we could book it on some of the prime U.S. screens and get a large New York Times piece. Journalists were able to cover interesting films and bring the audiences along with them.”

Veteran distributor and publicist Mark Urman remembers when movies could build word-of-mouth over more than 52 weeks in a single New York theater. “The conversation doesn’t build in the way it used to,” he says. “Now, a movie invades the whole universe in a very short point of time.”

National film movements, in particular, don’t have the time to make an impact among American cinephiles like the New German Cinema and Hong Kong New Wave once did. It used to be that the best movies from a country, made over the period of several years, would suddenly find their way to the United States and be discovered all at once. Today, there is no lag time: If there’s a good foreign film, it will come and then go. By the time the next one comes along the following year, the first one will be forgotten.

Can a movement be a single movie? Because that’s all we’ve got nowadays: one-hit wonders. Barry Jenkins’s Moonlight was a milestone, but where are the other Moonlights following in its wake? With a marketplace that’s so saturated and so accelerated, perhaps there is just no room for multiple movies sharing a similar style or theme to break through. “There may be a movement for as long as it takes to eat a meal, and then there will be another movement,” quips Urman.

Politically, the 1990s were also a very different time. Many of the early indie film movements were identity based. Reacting to a paucity of big-screen representations of races, sexualities and ethnicities, filmmakers outside the system pushed those stories and images to the forefront of a culture that had previously ignored them.

In 1994, a film like Rose Troche’s Go Fish could give lesbian audiences an alternative to the stereotypes of Basic Instinct. As then-Samuel Goldwyn chief Tom Rothman told the New York Times in 1994 about Troche’s groundbreaker, “I think every lesbian who goes to movies in the world will see it.”

Today, few representations are fresh or novel. And when they do come along, such as a number of TV shows and movies about transgender characters, no one talks about them at any great length or depth. In the case of what various academic articles recently dubbed the “New Trans Wave,” neither audiences, who were too busy binge-watching the next Netflix series, nor critics, who were apparently too distracted (or too concerned for their jobs), bothered to take notice.

The current moment has become hotly politicized anew, however, and that could help spark another movement. Following the resurgence of the extreme right in the United States and Europe, critic B. Ruby Rich, who coined the term “New Queer Cinema” (as well as “New Trans Wave”), called for a “Cinema of Urgency” earlier this year. “It may come from a revival of old-fashioned cine clubs,” she said. “Or out of the depths of conscious film festival culture. Or, yes, online, thanks to the activists who will emerge to hack the Netflix and Amazon algorithms and deliver up the work that matters to a population in need.”

While I embrace Rich’s revolutionary sentiments, I’m skeptical that microcinephilic enthusiasm will bubble up to the mainstream, or even the substream.

Sure, new waves might continue to emerge, but they’ll be so fractured and splintered, and come and go so quickly, that they’ll barely register.

Perhaps we just need to change our expectations. “I don’t despair,” says Newman, who holds out hope for something akin to the music business’s “mini-labels” and “mini-movements,” with their niche followings. “I suspect indie/arthouse films can do this again,” he says. “But we’ll have to let go of chasing mainstream success — whatever that might be today.”