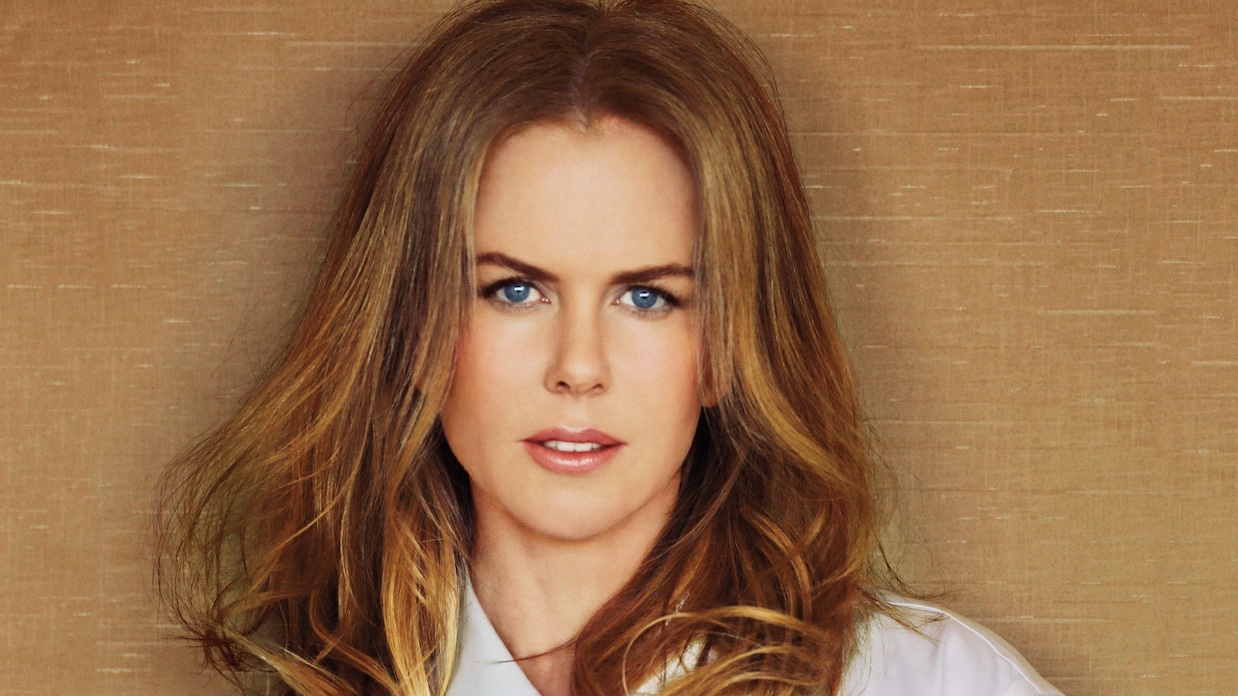 Nicole Kidman, in the midst of an extraordinary year of well-received performances, and legendary DP Ed Lachman, whose latest Todd Haynes collaboration is due for release in November, were announced today as the latest 2017 Gotham Award Tribute recipients.

“It is truly an honor to present Nicole Kidman with the Actress Tribute this year,” said Joana Vicente, Executive Director of IFP and the Made in New York Media Center, in a statement. “Her choices in projects throughout her career have been bold and carefully selected, ranging from thought-provoking independent films and studio blockbusters to unique and original television series. She has consistently sought out roles of complex characters and delivered them with unforgettable, iconic performances that have unequivocally placed her amongst one of the greatest actresses of our lifetime.

“Likewise, we are thrilled to present Ed Lachman with the Cinematographer Tribute. His creative contributions to independent films along with his collaborations with countless filmmakers are legendary. His talent to transform what viewers see on screen is one of a kind and worthy of recognition.”

Kidman, who burst into international prominence with the Philip Noyce-thriller Dead Calm, has received multiple Oscar nominations and won an Academy Award for her portrayal of Virginia Woolf in The Hours. This year alone she’s appeared on the small screen in Showtime’s Big Little Lies and Jane Campion’s Top of the Lake and in theaters with Sophia Coppola’s The Beguiled and, upcoming, Yorgos Lanthimos’s The Killing of a Sacred Deer and Neil Burger’s The Upside.

In addition to Haynes’s Wonderstruck, which continues a collaboration that has spanned Far from Heaven, Carol and Mildred Pierce, Lachman has shot films for directors including Wim Wenders, Susan Seidelman, Robert Altman, Paul Schrader, Todd Solondz and, most recently, Ulrich Seidl with his Paradise trilogy.

The Gotham Awards will be held on Monday, November 27, 2017, at Cipriani Wall Street, New York City. For more information, visit the IFP’s site.