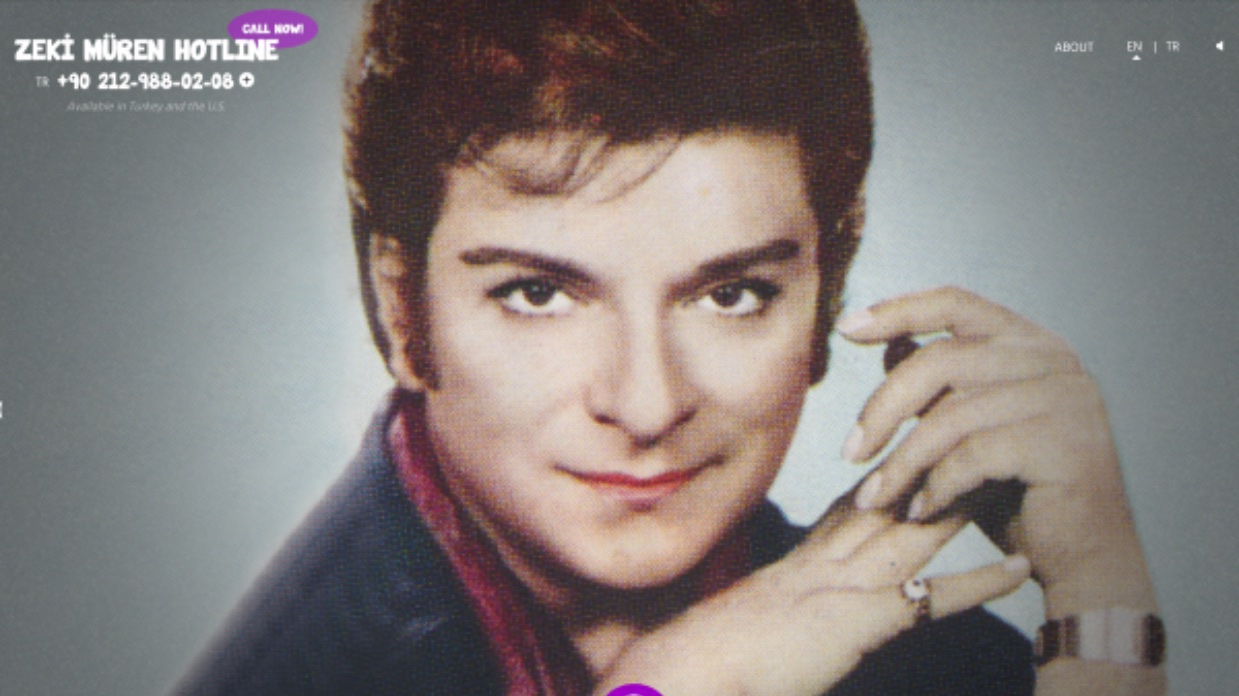 Running November 9th-19th, this year’s 20th edition of RIDM (or the Montreal International Documentary Film Festival for us non-Québécois) once again proved that big things come in small(ish) packages. Though not nearly as big as that other international doc fest directly on its heels, RIDM’s charm lies precisely in the fact that it’s both wide-ranging and easily navigable. In other words, a docuphile can relax and focus on the inspiring work in front of their eyes at any given moment instead of lamenting over the dozen other screenings, panels and events they’re inevitably missing.

Which is not to say there isn’t a wealth of activities to choose from. In addition to the opening and closing night flicks (both helmed by women — Quebec native Céline Baril’s world-premiering 24 Davids and Sonia Kronlund’s Nothingwood, respectively) RIDM features an Official Competition, Panorama and Retrospectives sections, UXdoc for interactive work plus assorted art exhibitions, master classes, parties and more. Also, in its 13th year is Doc Circuit Montreal (DCM), Quebec’s only documentary market, which runs for five concurrent days during the fest.

Though I was glad to catch many topnotch docs that I’d missed earlier on the festival circuit — such as Travis Wilkerson’s Sundance-premiering Did You Wonder Who Fired the Gun?, a thrillingly unconventional, jazz-like meditation on the legacy of the director’s racist and murderous great-grandpa, and Kronlund’s Cannes-premiering Nothingwood, the French radio journo’s portrait of the unconventional producer/director/writer/star Salim Shaheen, Afghanistan’s “king of Z movies” — it was, unsurprisingly, the UXdoc projects I found myself often returning to both physically and mentally. Though we’re still at the birth of immersive media, I venture to guess that it will be those experimenting with the nonfiction form that will herald in the golden age of VR.

Zeki Müren Hotline is a piece I’d heard about since its IDFA DocLab premiere last year (and subsequent Digital Storytelling Award nomination), and I’d seen its creators Beyza Boyacioglu and Jeff Soyk present a panel (titled “MIT Open Doc Lab Presents: Interactive and Non Linear Storytelling”) at the FilmGate Interactive Media Festival this past February. Nevertheless, I’d yet to actually experience the work. Boyacioglu, the project manager at MIT Open Doc Lab, and Soyk, a Doc Lab fellow (and the UI/UX designer and architect on Elaine Sheldon’s 2013 Peabody-winning Hollow) have crafted what they call a “participatory telephone hotline and interactive web experience,” and it’s striking for its mix of new tech with old-fashioned nostalgia.

Centering on the singer Zeki Müren, deemed the greatest Turkish vocalist of all time and an icon in the country’s (underground) LGBTQ community, the piece juxtaposes archival, black-and-white imagery with audio from a hotline on which fans left random Müren-related messages on an answering machine. (A Canadian phone line was also open for calls during RIDM.) Although the Turkish audio was subtitled I found myself entranced by the often-surprising, passionate messages. Who knew a guy resembling a Middle Eastern Liberace would one day become a beloved national hero?

A much different work that was not on my radar at all also originated at the MIT Open Doc Lab (with its virtual reality component appearing at Tribeca 2015). Veteran conflict photo-journo Karim Ben Khelifa has created what will surely go down as one of the most unnerving experiences I’ve ever had on a smartphone. Using AR The Enemy allows the participant to have a face-to-face encounter between real combatants — literally “between,” as we go from “speaking” with one fighter to turning around to address his enemy directly behind us — from three conflict zones: El Salvador, the Democratic Republic of Congo, and Israel and Palestine. It’s at once chilling and invigorating, as it puts a human face (and eyeline) on what the 24/7 news cycle allows us to view as a comfortably faraway abstraction.

Equally unnerving, though opposite in both tone and subject, was Fusun Uzun’s Very Frustrating Mexican Removal, a virtual reality “verbatim 360 documentary” focusing on the 2013 death of an immigrant named Lucia Vega Jimenez while in detention at a Canada Border Services Agency airport holding cell. Combining audio based on investigative reports and the coroner’s inquest court transcriptions, with haunting, people-free images sprung from videos depicting the architecture of detention centers, Uzun has crafted a poetic meditation at once tragic and artfully enlightening.

Finally, the last VR piece to rock my world was neither on my radar, nor even at UXdoc (nor even nonfiction, truth be told). In a fortunate twist of fate, this year’s 20th anniversary of RIDM happened to coincide with the opening of MAC Montreal’s (the Contemporary Art Museum’s) initial exhibit to celebrate the city’s 375th anniversary. “Leonard Cohen: A Crack in Everything,” a flawlessly curated, overpowering tribute to Montreal’s native son, features 20 works from 40 artists from 10 countries, and RIDM handed out free, first-come-first-serve, tickets to us lucky guests of the doc fest. Though I’ve never considered myself much of a Cohen fan, I am now a true believer, having spent nearly two hours wandering through cavernous spaces infused with a sense of communal spirituality, alternating between being mind-blown and moved to tears — often both simultaneously — by the multi-sensory labors of love in every single gallery. One of those labors of love happened to be Zach Richter’s (Tribeca-premiering) “virtual reality music performance” Hallelujah, composed of a five-part a cappella arrangement of Cohen’s most famous song, and performed circularly around the participant. It was an experience at once truly unique and totally unexpected. Which pretty much sums up my time at this year’s RIDM.