“How the Hell Do We Make this Watchable for 78 Minutes?” Director Maxim Pozdorovkin | Our New President 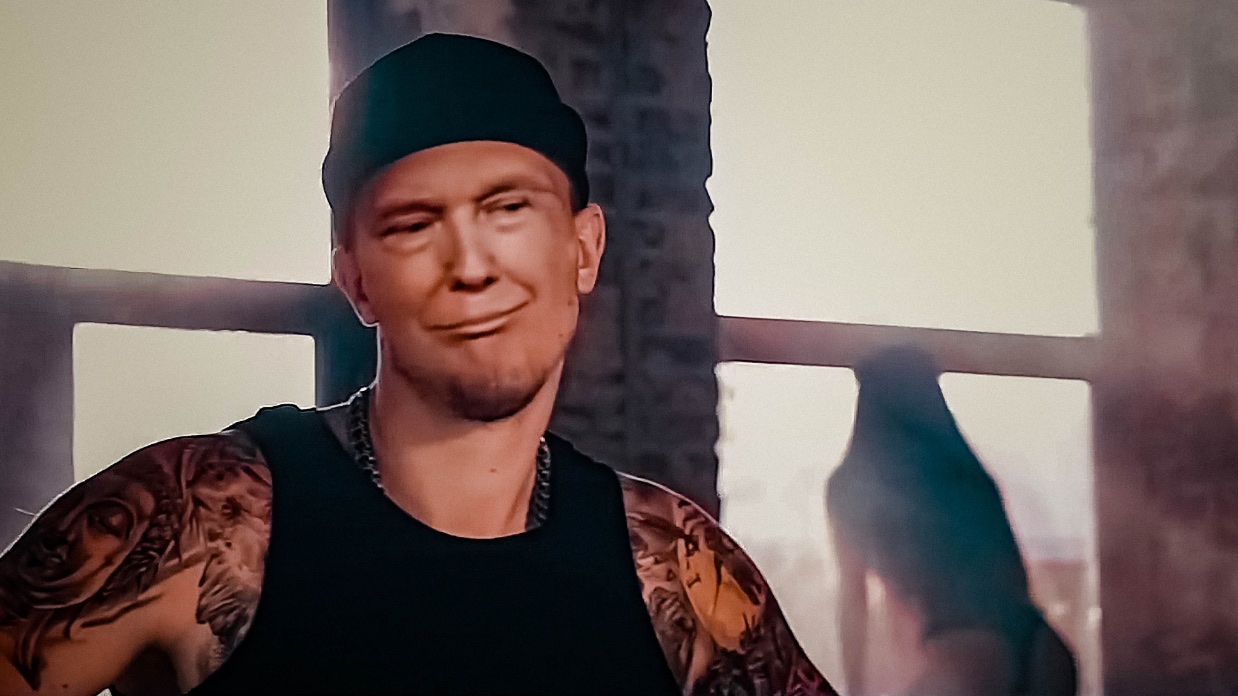 by Filmmaker Staff
in Sundance Responses
on Jan 18, 2018

Our New President tells the story of Donald Trump entirely through Russian propaganda. As such, it is a film that was edited “live” as Trump’s first year in office unfolded. Unlike most films, this one could not be thought through in advance. We had to roll with the headlines. The storytelling adjusted to the events and revelations of the year. The film began shortly after the election when editor Matvey Kulakov returned to New York after visiting his mother in Russia. “Everybody’s very excited about Trump’s victory,” he said. “All the Russians keep calling Trump ‘Our New President’.” To investigate this phenomenon we began compiling news programs produced by Kremlin-controlled television networks. Though we couldn’t predict the material that would be generated in the year ahead, we had an organizational principle in place: a film that uses the news to tell a story without a single true statement.

The political chaos and the chaos of working with an ever-growing archive of source material became one and the same while making Our New President. Sourced from historical archives, TV channels, and various corners of the internet, the footage is about as random as it gets. As a result, one creative question towered above all others: how the hell do we make this watchable for 78 minutes? The task of taming the chaos of our source footage was the film’s main formal challenge, and it is the thing that gives the film its voice. To find patterns in this material meant being open to all sorts of relations across the most heterogeneous material. These relations and resonances were teased out in the edit over the course of a year. When working with found footage, you learn to take authorial control wherever you can find it. The editing of the film happened alongside the musical composition and the sound design. With this particular film, it could not be another way. All of the available tools had to be at the ready to absorb the bumps on the road that connected Russia and Trump. Using every conceivable permutation of sound and image, Our New President is a film that tries to express something true about something false.