“How Do You Give Meaning and Structure to Decades of a Person’s Life?”: Director David Wain | A Futile and Stupid Gesture 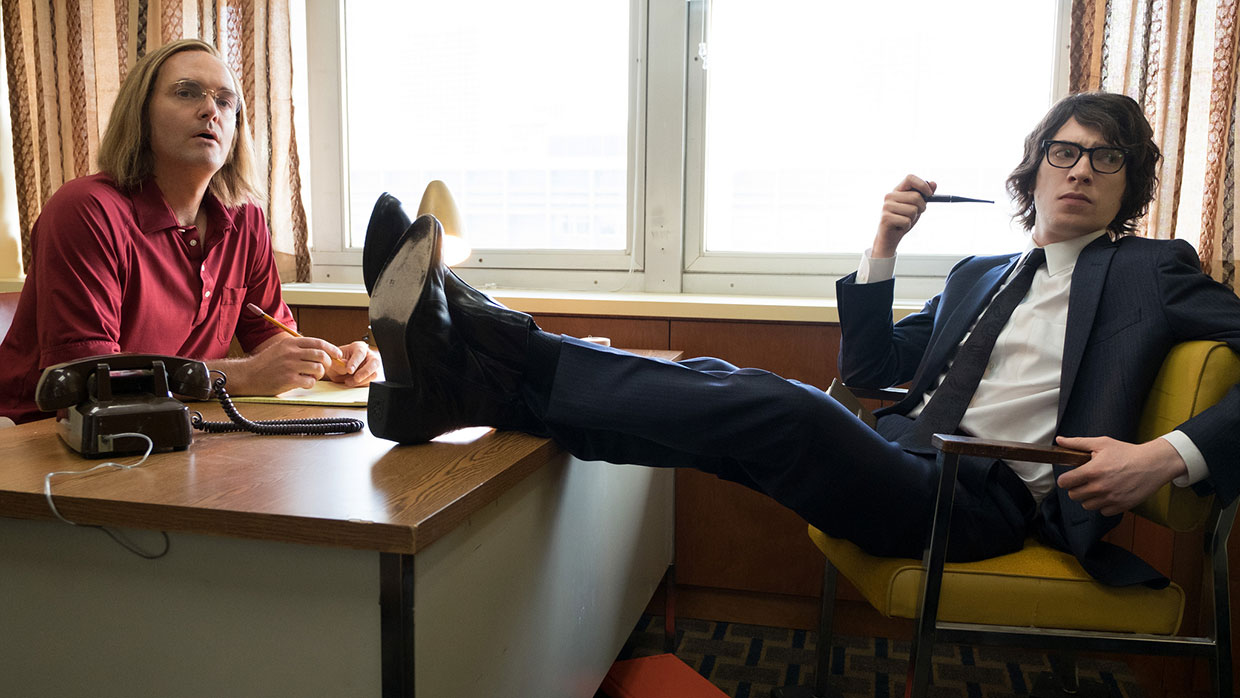 A Futile and Stupid Gesture

by Filmmaker Staff
in Sundance, Sundance Responses
on Jan 24, 2018

A Futile and Stupid Gesture was my first experience doing a biopic, which I learned is a daunting task. How do you give meaning and structure to decades of a person’s life, in the course of one movie? And Doug Kenney’s life was defined by chaos. So we knew that in shooting, it was important to let our cast go off-script and just live in the chaos of e.g. a National Lampoon pitch meeting or Animal House premiere party. While at the same time it was our job to keep our eyes on the spine of the story each day to make sure we weren’t drifting too far from the thematic thrust.

But, given the nature of this story, we (myself and screenwriters Colton and Aboud, producers Principato and Stern) knew from the outset that no matter how much we honed in on our central idea, that it would change dramatically once we got into the edit room. And it did. We also had a scheduled months-long hiatus after the director’s cut (because I and others had to shift our focus to Wet Hot American Summer: Ten Years Later), which gave us the chance to truly step back and see the movie for what it is, not what we were thinking it was when we shot it – a true blessing.

In any movie or TV production I find that one of the director’s biggest jobs is to make judgements second by second, about when do we hold steady to the controlling ideas we have defined, versus when do we let serendipity, chaos, happenstance lead us perhaps down better, deeper, funnier paths. Or when possible, shoot it both ways!