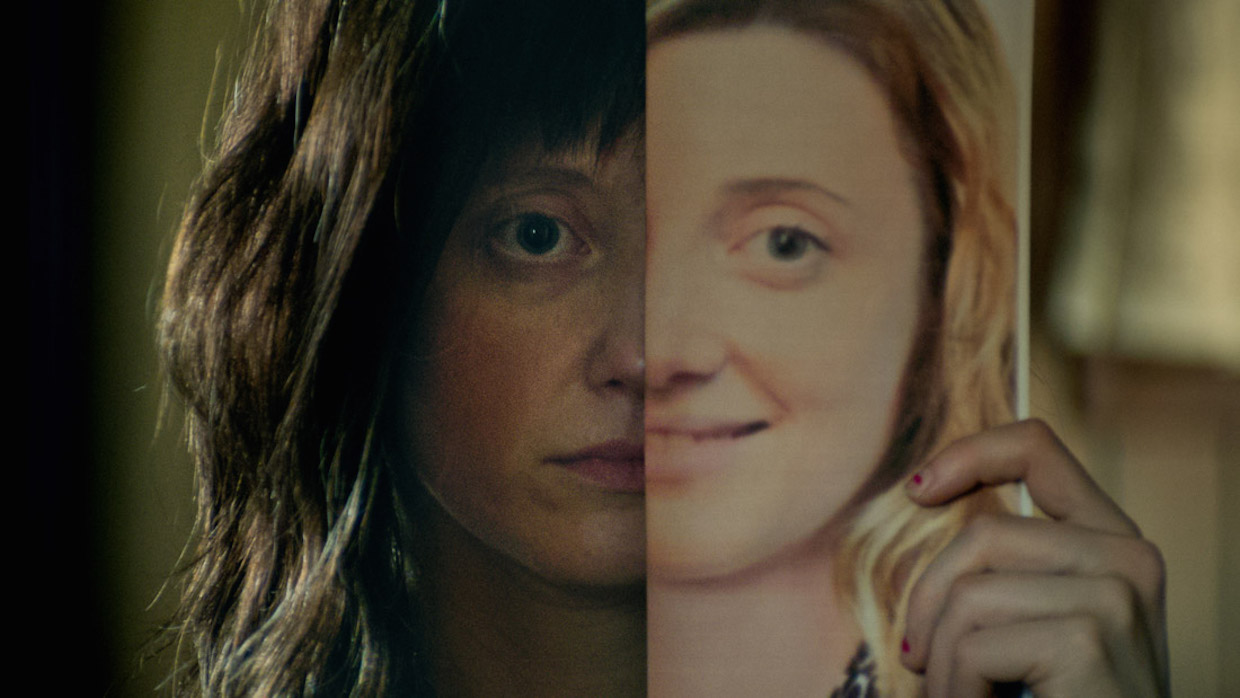 Writer/director Christina Cho and editor David Gutnik met during their time at Columbia University’s MFA Film Program. Gutnik edited Cho’s thesis film, I Am John Wayne, which won the Grand Jury Prize for best short film at Slamdance in 2012. Their new film together, NANCY, is one of three films at the 2018 Sundance Film Festival to star Andrea Riseborough. Below, Gutnik discusses the genre elements of this psychological thriller and how he sought to ensure that “every edit is connected to the central nervous system of the character, and by extension the soul of the film.”

Gutnik: Christina and I met at Columbia film school. Christina was looking for some help with her thesis film, I Am John Wayne, and her producer connected us. Christina and I quickly bonded over a shared obsession with the brilliant, inspiring filmmaker Susi Korda, whose approach to the edit is intensely spiritual, emotional and raw. I had some ideas about how to approach Christina’s thesis film, and she responded. The result was something we were both very proud of. I can’t speak for Christina, but I think the success of our first collaboration helped to bring us together again for Nancy.

Filmmaker: In terms of advancing your film from its earliest assembly to your final cut, what were goals as an editor? What elements of the film did you want to enhance, or preserve, or tease out or totally reshape? How did you achieve these goals? What types of editing techniques, or processes, or feedback screenings allowed this work to occur?

Gutnik: Christina’s script is an unflinching portrait of a flawed, deeply lonely, possibly dangerous and delusional character. But throughout, the portrait remains sensitive and humane. We’ve all seen plenty of stories of troubled, “unlikable” men on screen before, but I had never come across a female protagonist quite like Nancy. The biggest challenge of the edit was to preserve Christina’s uncompromising, warts-and-all approach to the character, while simultaneously making Nancy emotionally accessible. On a beat by beat level, for me that means I go through every take with Nancy, walking through the moments in her shoes, being present and attentive to her emotional state, taking in her surroundings, her interactions and responses, and responding alongside her to the moments when she feels something, anything — fear, excitement, desire, disappointment, relief — so that every cut comes from the character and articulates her interiority, so that every edit is connected to the central nervous system of the character, and by extension the soul of the film.

One of the biggest challenges was finding the tone of the movie. The film is at its core a character study, but it is also a psychological thriller. My sense was that we did not need to play up the genre elements in order to maximize its impact, that rather, by doubling down on the investigation of character — not unlike Martin Scorsese and Thelma Schoonmaker’s treatment of Travis Bickle in Taxi Driver — the genre elements would be that much more satisfying and emotional precisely because they are rooted in the journey of a real, flesh and blood (albeit not always reliable) human being. There is an elegance and subtle power to the way the genre kind of sneaks up on you. Looking back, we were lucky to have workshopped the film at the IFP and at the Sundance Edit Labs. We received feedback from some very smart people, many of them my heroes, people like Robert Elswitt, Joan Tewkesberry, Joe Hutsching, which is a gift. This no doubt helped the film reach its fullest potential.

Gutnik: When I was in college I was working at the World Bank. I happened to make a documentary for them and learned how to edit while making the doc, and fell in love with the process. I am a writer and director, but editing provides me an opportunity to step out of my own head and into someone else’s. I grew up in an old school immigrant Russian family where having a career in film was out of the question. Film was always a bit of a private love affair for me. So I grew up watching and sort of secretly studying films. Artists I often have in mind while I work are John Cassavetes, Jean Luc-Godard, Dede Allen, James Dean, Isabelle Huppert, Sally Menke, Walt Whitman and Tupac Shakur.

Gutnik: Premiere. Because I started on Final Cut Pro and Premiere presented an easy transition.

Gutnik: Every actor in Nancy is a master of their craft, and I was spoiled for choice with beautiful performances in every take. This made cutting individual scenes relatively light work. The biggest challenge was establishing scene order. Nancy’s trajectory is morally and emotionally complex, and the slightest shift in how we are introduced to her changed viewers’ interpretation of her journey dramatically. That said, the intention of the edit was not to make you like Nancy, but to make you understand her, to make you feel her, experience her, live in her skin. Generally when people say they don’t like a character it’s because they don’t have sufficient information to understand the character’s motivations. On a structural level, we reorganized scenes in the first act to foreground Nancy’s status quo and need, her relationship with her (oppressive) mother, her sense of isolation and invisibility, her need for love and connection by any means necessary.

Gutnik: Nancy explores how image complicates our ability to discern what is true. We created an opening credit sequence that explores this theme visually by intercutting scenes with found footage. We played with different textures, 16mm and glitch art, and used a reduced frame size to create the feeling of viewing on a screen.

Gutnik: I think what struck me most when watching the final cut was the collective energy of all the artists working in concert towards the same end. I think in a way Peter Raeburn’s magnificent score, the edit and Zoë White’s gorgeous images kind of shook hands. As I mentioned, accessibility was a major goal of the edit, and I think both Peter and Zoë’s work illuminated Nancy’s inner life, in a way that only music and images can. As a result we get, on screen, all of the depth of character suggested on the page with Christina’s script. Each stage of the process worked to clarify and further Christina’s vision, which was nourished and creatively supported by the producers, Amy Lo and Michelle Cameron, in a way that enabled all of us to flourish together as a team.