“You Cannot Control Everything in Film”: Director Jim Hosking | An Evening With Beverly Luff Linn 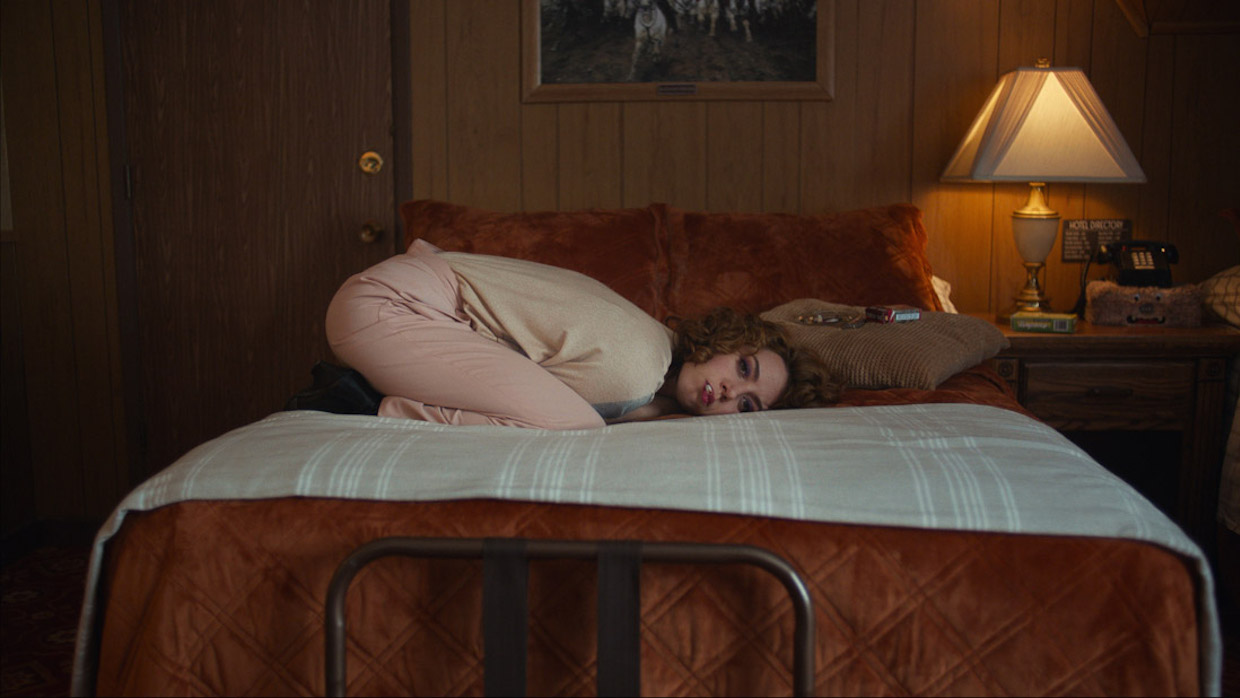 As far as last year being an increasingly chaotic backdrop, that didn’t directly affect me or the making of my film. My film is not especially attuned to the zeitgeist. But as far as chaos is concerned – and chaos might be too strong a word for it – I think it informs my work on every level. I like to keep things loose to embrace the unexpected and the accidental. I am disengaged from the process when I know exactly what is going to happen. Of course I need a plan and some structure. I shotlist for security, but really I want to be as surprised as anybody else as to precisely what is going to happen. You cannot control everything in film; it is collaborative, you cannot control how other people’s minds think or how they will perform at any given moment. You cannot will a precise performance out of an actor. And why should you? I don’t want to control every aspect. I want to work with people whose minds excite me. I steer and we share a general understanding of our goal. I want them to have the latitude to contribute in the moment and even to derail a scene if they so wish. They need to excite themselves as much as excite me. We all feel more alive when we don’t quite know how everything will be. I give minimal direction at first because you can only see what people instinctively want to contribute if you allow them to do that. It’s the creation of a world in the moment. Also anyone who watches a film has no idea what the original intention was. The script is redundant. Prep makes it something else, the shoot makes it something other than that, editing then changes it again, as does music, so I challenge any director apart from the most mentally ill control freak to genuinely know exactly how their film was going to turn out. As an example Maria Bamford says “the dreaded C-word” in my film. I didn’t expect it. She didn’t expect it. But somehow we made sure at that precise moment that she said it, and she said it in a Scottish accent. It was vital. But one minute earlier we had no idea about it. That is what the whole of my film is like. Also, as a footnote, the ideas you plan on being great are often dull, and the ones you blurt out like Tourette’s are the great ones.