“We Went Where the Story Took Us”: Director Derek Doneen | Kailash 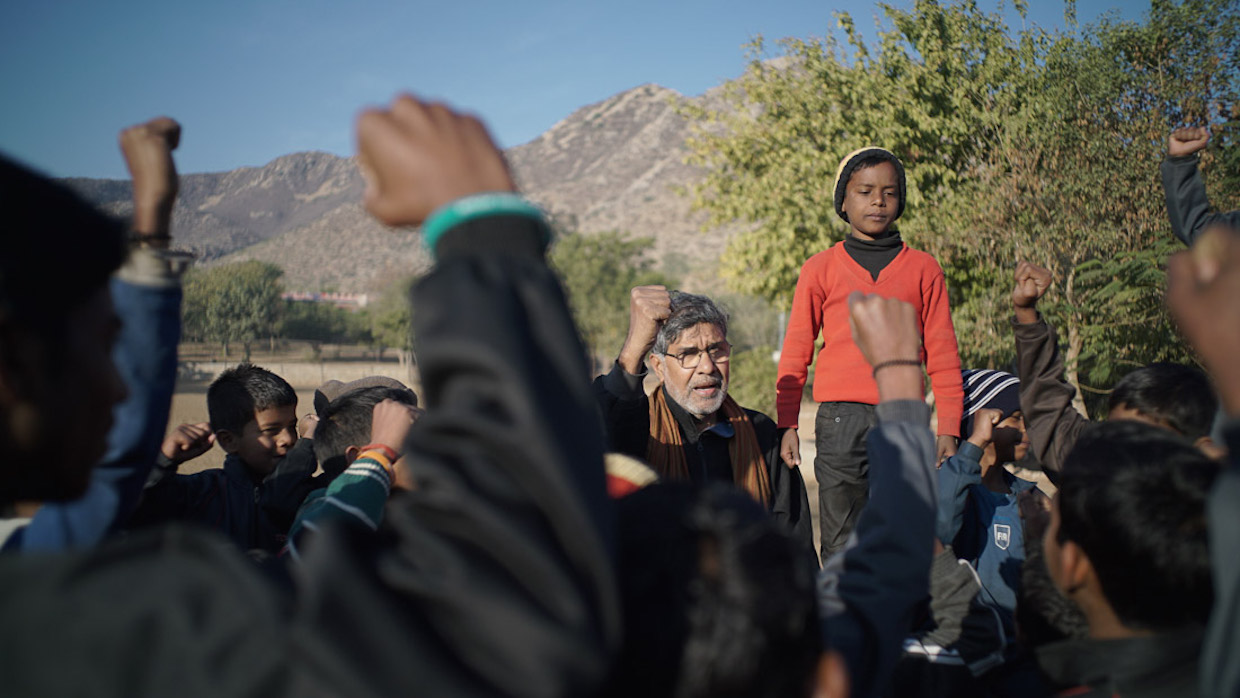 Kailash is about a man who risks his life and the lives of his family and colleagues by breaking into factories to rescue children from slavery. Being that we chose to tell the story with vérité filmmaking — in realtime — the very nature of what we set out to shoot was inherently chaotic. We knew that the raid element was a big part of the film and that we would follow the lives of children who have been rescued as they relearn — or, in some cases, learn for the first time — what it means to be a child. Because we didn’t know how the raids would unfold or the stories of the children we’d be filming with going in, we had to be as prepared as possible.

On a storytelling level, we thought through each of our storylines scene by scene in advance of shooting, knowing that it would all change once the real stories began to take shape. But having done the work of thinking through our narrative arcs helped me focus the story on set and be more aware of what I was looking for. On a production level, we were constantly open to what the story was telling us. We always had a plan for the day, but everyone on the crew was prepared for those plans to change at a moment’s notice. We went where the story took us, and because the story was unpredictable, we were always prepared for anything.