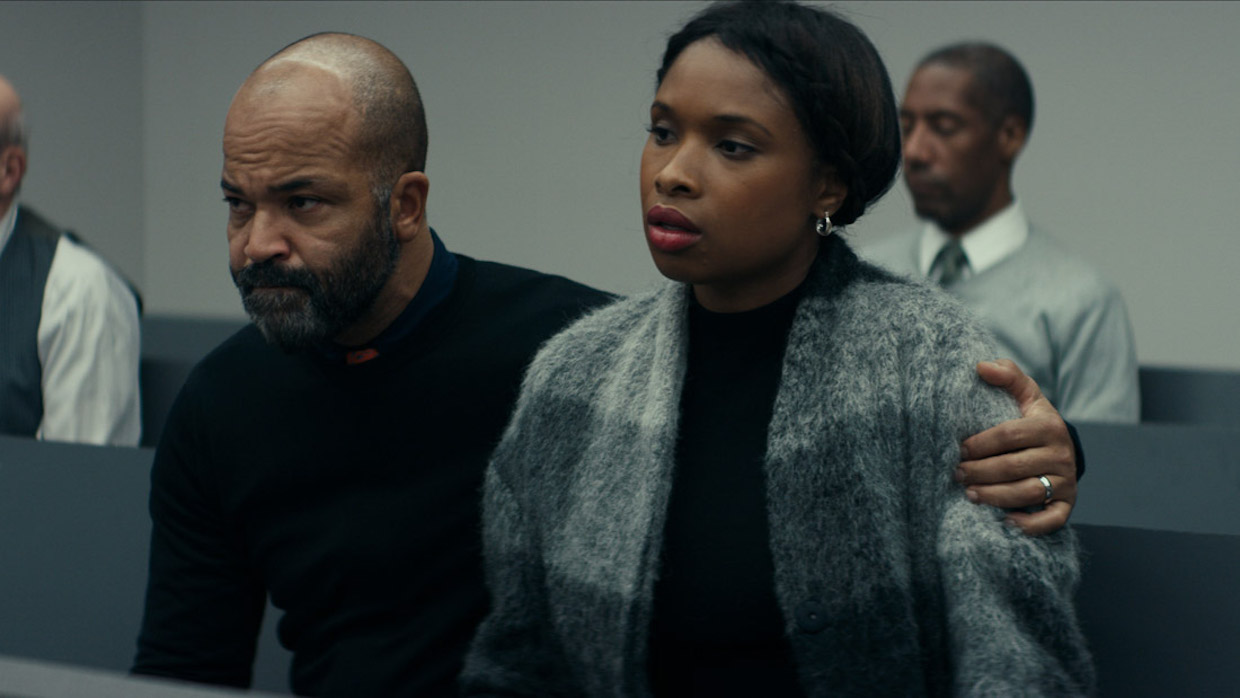 Joe Klotz has edited numerous films to premiere at the Sundance Film Festival: Junebug (2005), Choke (2008), Precious (2009) and The Yellow Birds among others. At this year’s festival he edited Monster, an adaptation of the 1999 young adult novel from Walter Dean Myers. The film, directed by Anthony Mandler, tells the story of an African-American teenager on trial for acting as a lookout during a lethal corner store robbery. Klotz shared his thoughts on editing the film prior to its five screenings at Sundance this week.

Klotz: I was originally contacted for the project but didn’t take the meeting because of a scheduling conflict, but when the start date pushed enough to make it possible I met with director Anthony Mandler. The why for me started with loving the script and the cast, but once I met Anthony and I saw the passion he had and the preparation he had done, I was in.

Klotz: One of the goals was to tell Steve’s story in a non-linear engaging way, by striking a balance between the time shifting elements of the trial, his home/school life before the “crime” and his time in jail. Another main goal was to enhance the audience’s experience of feeling what Steve was going through, being in his shoes when he is on the streets, in the classroom and being pushed through the criminal justice system.

Klotz: From the beginning we don’t know who Steve is or what he is accused of, and the hardest part of the process was figuring out what to divulge and when. Too much too soon and the audience would be ahead of us, too little and the audience would be frustrated and disconnected. The timing of dropping in flashbacks, abstract impressions of his life prior to the trial and his reflection in jail were critical in drawing the audience in. This was achieved with a lot of trial and error and a large magnetic board with scene cards moved around daily as we tried various timelines.

Klotz: After graduating from film school at Syracuse University, I worked my way through every kind of editing other than features. I spent years cutting news, promos, commercials, fashion videos, music videos, until I finally got a break cutting on sketch comedy shows at Comedy Central (Upright Citizens Brigade and Chapelle’s Show) and that led to features. My influences come from a voracious appetite for seeing as many films as possible and from all the actors, producers and directors I’ve worked with over the years.

Klotz: AVID. Because it is what I started on many years ago, but I’ve also cut on and am open to other platforms.

Klotz: The hardest scene also happens to be the shortest one and is basically the linchpin of the movie. As Steve exits the bodega he stops…does he or does he not give a signal to the store’s robbers? If he does it would implicate him in the crime and send him to jail. If he doesn’t, he’s innocent and hopefully a free man. The ambiguity of what he does outside that store is crucial, but no matter how many ways we tried it, there was never any consensus. Everyone saw something different. So in the end we choose the most subtle natural movements and blocking with a few POVs cut in to slow down the moment. And at this point we realized that not having a consensus was actually the right place to be.

Klotz: What we discovered in the footage was a way to present multiple truths. The book, script and film were always meant to be about the subtlety and ambiguity of Steve’s guilt or innocence against the backdrop of a judicial system that doesn’t really take that into consideration. So for me there wasn’t new meaning, but over the length of the process I definitely developed a deeper and fuller understanding of Steve’s plight.