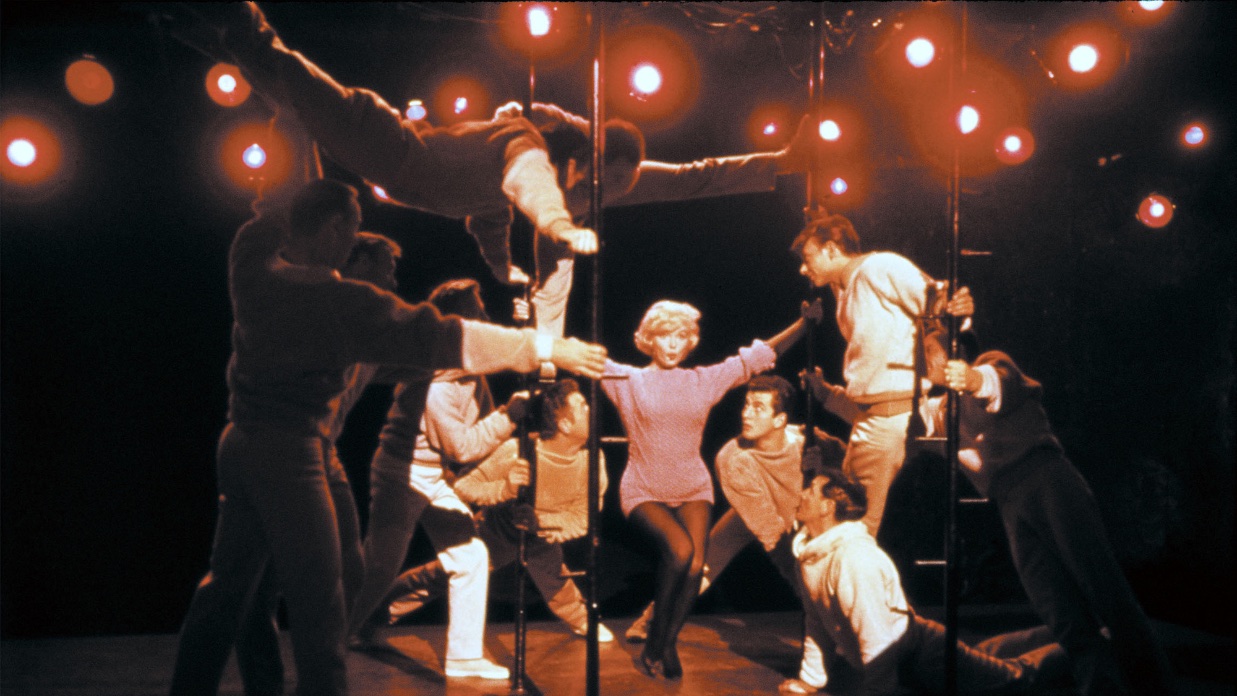 I once took a class with the late, great silent film historian David Shepard, who introduced a screening of Ernst Lubitsch’s The Student Prince in Old Heidelberg by saying, “Watch closely. You can learn how to make movies from this man.” An hour and forty-five minutes later I understood what he meant; every composition, cut, and camera movement was purposefully and powerfully designed to convey the characters’ emotional states in ways that were clear and simple yet opened the film up to multiple interpretations and nuances. Yet there’s always been something just a touch ineffable about Lubitsch’s style and how he achieves his effects; whereas it’s relatively easy to break down the visual grammar of a director like Hitchcock or Lang or Sirk and apply it to one’s own work, “the Lubitsch touch” remains mysterious and inimitable. That’s partly due to a lack of guidance from film historians and scholars; for all his popularity and influence in his own time, Lubitsch has never received the probing analysis of many of his peers — perhaps it has to do with the fact that he did most of his best work in the romantic comedy genre, or perhaps it’s because the understated quality of his approach requires a superior critical intelligence. Luckily, Joseph McBride is up to the challenge, and his new volume How Did Lubitsch Do It? (Columbia University Press, 2018, $40) is one of the most indispensable film books I’ve ever read, not only a rigorously researched and considered biography and an illuminating analysis of Lubitsch’s technique but a broader study of how culture affects filmmaking and vice versa – and of how our own culture and popular mode of filmmaking has coarsened since Lubitsch’s day. McBride finds connections between Lubitsch’s German work and the Weimar era that facilitated and inspired it, then draws connections between that German output and Lubitsch’s Hollywood career, and at no point does he fall back on easy conclusions or conventional wisdom. A ruthlessly original thinker, McBride digs deep into the director’s work and finds that, contrary to the commonly held opinion that he was an apolitical director of light entertainments, Lubitsch was a profound commentator on the social mores of his day; even as far back as 1918 he was making films like I Don’t Want to be a Man that remain jarring in their challenges to mainstream assumptions about gender and sexual orientation. Throughout How Did Lubitsch Do It?, McBride clearly and concisely excavates the meanings hiding underneath Lubitsch’s low-key style and then explores the visual means by which Lubitsch generated these meanings and the ways in which the director was affected by both his own experiences and the world around him. It’s a brilliant book on the very complicated factors, from business practices and political forces to technology and biography, that go into shaping a personal style. McBride has already written the best books I know of on Spielberg, Ford, and Welles — with How Did Lubitsch Do It? he has authored his most valuable and necessary tome to date.

This week I’d also like to recommend superb new Blu-ray editions of musicals by two masters of the form, George Cukor and Richard Quine. Cukor’s Let’s Make Love is best remembered today as a minor Marilyn Monroe vehicle — Cukor was brought on the project less for his mastery of staging musical numbers than for his reputation as a handler of complicated actresses — but it contains one of her best performances and a whole lot more. Made after Monroe’s stint at the Actors Studio and rewritten (without credit) by her then husband Arthur Miller, Let’s Make Love is one of the few films in which Monroe moves away from the ditzy blonde persona she had perfected in movies like Some Like it Hot and The Seven Year Itch. As an actress who serves as the object of billionaire Yves Montand’s affections, she’s smart and funny, and surprises the audience as much as Montand’s character when she reveals subtle tenderness and strength in the story’s final act. Her performance is all the more remarkable given the contrived situations Miller and credited screenwriter Norman Krasna plug her into; the premise, in which Montand poses as a struggling actor in order to play himself in an Off-Broadway musical comedy poking fun at his persona, then keeps the ruse going while falling for Monroe, forces both leads to make increasingly absurd behavior convincing and relatable. The fact that they pull it off is a testament not only to their talent but Cukor’s ability to maximize their star power and surround them with delicious supporting players — Tony Randall, Wilfrid Hyde-White, and many others are hilarious in fully realized character roles.

Let’s Make Love is one of two excellent new musical releases from the specialty label Twilight Time, the other being a limited edition pressing of the 1955 delight My Sister Eileen. Though the story — two twentysomething sisters from Ohio (Betty Garrett and Janet Leigh) move to Greenwich Village to pursue careers and men — had been filmed, staged, and recorded several times before for various movie, Broadway, and radio productions, this particular incarnation has the benefit of an exceptionally witty script by director Richard Quine and soon-to-be comedy legend Blake Edwards, and ’Scope compositions by Quine that remain dazzling and expressive over sixty years later. Most importantly, it boasts an electrifying supporting performance by Bob Fosse as one of the sisters’ love interests; doing double duty as choreographer, Fosse is so powerful on screen that he feels like he’s going to blow the edges of the frame apart. To watch his unique integration of ballet and jazz techniques with a new kind of athleticism is to see cinematic dance being reinvented on the spot; his numbers here are every bit as striking as those of earlier masters like Fred Astaire and Gene Kelly, and in them one can see the seeds of later Fosse landmarks like Cabaret, Chicago, and All That Jazz. The tale in which Fosse finds himself is a little creaky these days, but when he and the other actors break into dance they obliterate any sense of staleness; the choreography feels as fresh and modern now as it must have to audiences watching the film on its initial theatrical release.