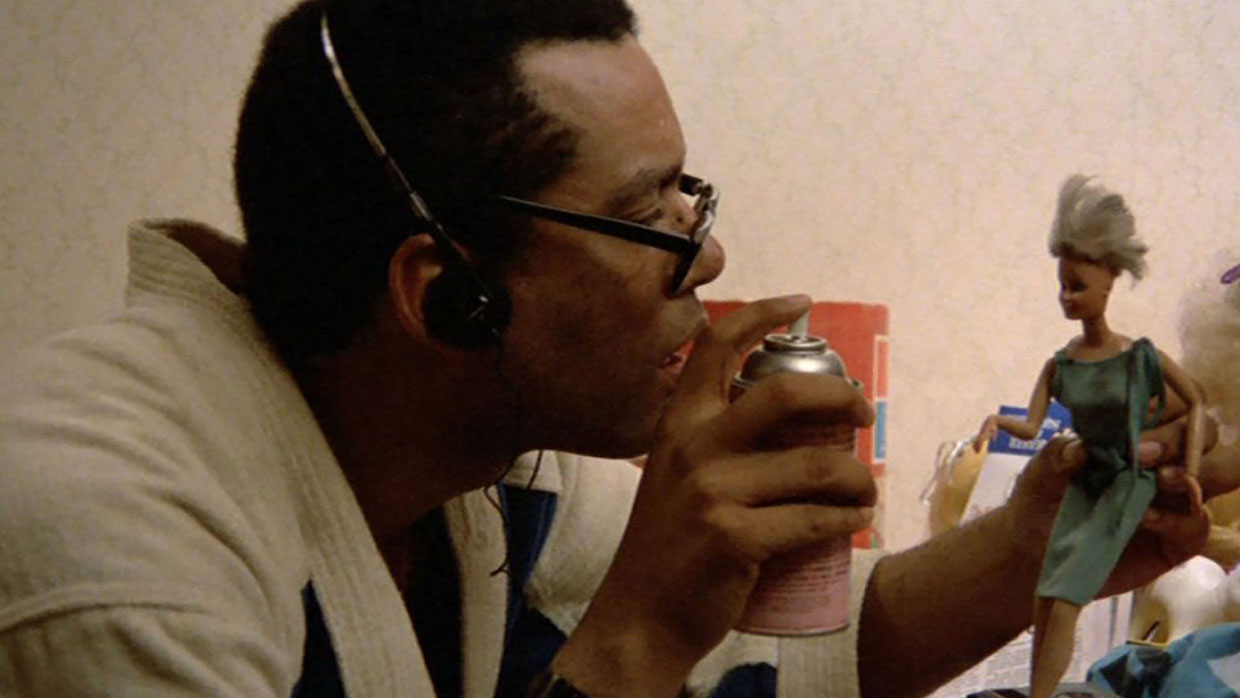 The good news: Film festivals and film-support organizations in the United States have never been more vocal in their support of underrepresented filmmakers. At Sundance 2018, the number of films made by women (37%) and people of color (more than 30 projects) was at an all-time high. And other events are following suit. But the bad news is that the independent film business’s gatekeepers—the programmers and critics who have the power to make or break these films in the marketplace—remain an #IndustrySoWhiteandMale.

To be sure, there have been gains in these areas. This May, Sundance hired Kim Yutani as its director of programming. Female artistic directors are now running SXSW, the Los Angeles Film Festival, and the Seattle and Chicago International Film Festivals (full disclosure, this writer is a white male sometime-critic who programs for Chicago). But there remain very few programmers and critics of color. According to a recent report conducted by The Center for the Study of Women in Television and Film at San Diego State University, more than 80% of film reviewers are white and around 70% are men.

“It makes a huge difference, who is viewing a film,” says B. Ruby Rich, the prominent queer film critic and the current editor of Film Quarterly. “One’s cultural references have a lot to do with reception: Neutrality is an illusion.”

For Rich, mainstream programmers and critics can claim they’re aware of their own biases, but “the big limitation is you don’t know what you don’t know. It’s a blind spot.” She continues, “Taste conceals ideology, and it’s often used against people who are not inhabiting that ’universal’ chair.”

British critic and curator Ashley Clark, who was hired last year as a film programmer by Brooklyn’s BAMcinématek, cites the dismissal of Wendell B. Harris, Jr.’s Chameleon Street in the early 1990s as evidence of the indie industry’s historical bias. “It’s not a film that desires to cross over or handhold to a white audience, and it should really have launched a career,” Clark says. But he blames “a lack of institutional diversity across the criticism–distribution–exhibition industries” for the lack of traction it received.

Likewise, a black studio executive, who spoke on the condition of anonymity, notes that “films that challenge the liberal critic consensus and/or offer a more ambiguous/joyful/nuanced look at black and brown lives often get buried. So, a decade ago, a movie like Precious is championed, but a movie like I’m Through with White Girls never surfaces; Fruitvale Station becomes a cause célèbre, but A Good Day to Be Black and Sexy disappears.”

Film critic Carrie Rickey contends that certain films have also been unfairly framed by a male-dominated industry. “There are times when I’d scan Metacritic and notice that the only reviewers who liked certain small films were Manohla Dargis, Carina Chocano and me,” she says.

If you don’t believe more critics of color or female film reviewers might influence a film’s Rotten Tomatoes score, the San Diego State University study suggests otherwise: Women writers awarded an average rating of 74% and males an average rating of 62% to films with female protagonists.

The problem with such research, say some detractors, is that it perpetuates the assumption that gatekeepers who are women or come from diverse backgrounds should or will prefer certain films just because they showcase filmmakers or characters who look like themselves.

As New York Film Critics Circle Vice Chair and BuzzFeed critic Alison Willmore recently noted in a Twitter thread: “The push for greater diversity in criticism should come on the basis that more people from more backgrounds should be heard weighing in on a film, not on people arguing their movie would obvi have done better critically.” If you want the industry to be more diverse, argues Willmore, “then attention should be directed toward how to make paid jobs go to underrepresented critics.”

But San Francisco International Film Festival Director of Programming Rachel Rosen says there’s an underlying problem having to do with the less privileged often being unable to enter curatorial and critical careers. With “the whole structure [of nonprofit arts institutions and arts journalism outlets] making sure that people can’t make a viable living doing it,” she says, “the only people who can afford to do this work are in some ways being subsidized by their status in life.”

And Rosen sees the health of organizations that could hire more curators or film critics “not getting any better.” Along with the death of full-time film critic positions at most newspapers and magazines, film festivals are also facing uncertain times.

Recently, for instance, longtime AFI Film Festival Director Jacqueline Lyanga, one of the only African American festival heads, left her leadership role because of consolidation at AFI. Fortunately, she was subsequently hired by the Los Angeles Film Festival to run its VR and immersive storytelling section, where she believes she can continue to “embrace multiple perspectives.” “It’s essential that organizations and companies continue to think about the diversity of their makeup,” Lyanga says, “and of their programming.”

Los Angeles Film Festival Director Jennifer Cochis agrees that her fest must consider diversity when making programming decisions. “If you’re deciding between two road trip movies, you need to ask: ’Who is telling those stories?’ And that may not be the deciding factor, but it should be part of the conversation.” She adds that programmers should have greater freedom than the marketplace to commit to diversity. The Los Angeles fest isn’t presenting itself as a market, she says, and therefore can be less concerned with finding “successful” films and more focused on “being able to elevate filmmakers who haven’t been pushed forward.” Rosen concurs: “If I’m at an international festival, my job is to resist the forces of the market that narrow the definition of what film is,” she says. “We’re trying to push the door open so film can be all these different things.”

However, other industry gatekeepers—distributors and marketers—say they don’t have such freedom. As Los Angeles Film Critics Association President Claudia Puig says, “Programmers can search for films from around the world that reflect more diversity and show them to festival audiences, but those films may never make it out of the festival circuit if the powers that be who head up studios, indie distributors and streaming services don’t buy, fund and distribute those films. So the biggest responsibility lies at the top.”

Decision-makers like BAMCinématek’s Clark and BAM Vice President of Cinema Gina Duncan, an African American woman, say that diversity is good for business. “It makes sense from a bottom-line perspective,” says Clark. “When you have a wider array of gatekeepers and storytellers, it opens up things on a fundamental box office level.” The success of recent films such as Get Out and Black Panther, and indies such as Sorry to Bother You and Leave No Trace, seem to bear this out.

For Duncan, diverse programming is important not only because it expands the audience’s minds, but also because it enlarges the kinds of audiences that exist for arthouse cinema. When Duncan programmed a black film series called REMIX at the Jacob Burns Film Center in Pleasantville, New York, where the audience is largely older and white, she said, “it attracted new audiences to the Burns and that number increased as the series continued.”

“We don’t see showing films about women and people in color as niche,” adds Clark. “We see it as essential.”