Back to One, Episode 35: James Ransone 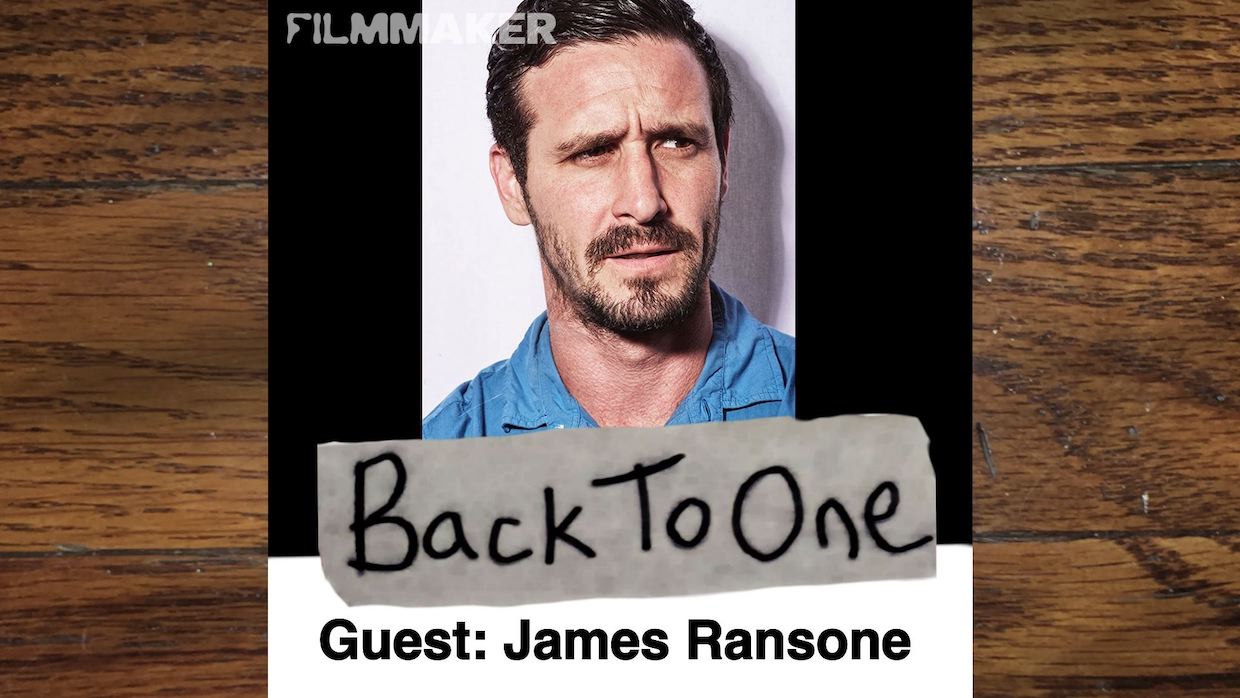 Back to One, James Ransone

James Ransone doesn’t like to talk about himself. He also doesn’t like to talk about acting. This might have been a disastrous interview except that his expressed frustration at having to speak about these things actually spawned an interesting and raw conversation about acting. I first noticed Ransone in the role of Ziggy in Season 2 of The Wire. He went on to star in the HBO miniseries Generation Kill, and in movies like Sinister, Tangerine and Spike Lee’s Oldboy remake. This year he played an astronaut in Hulu’s The First and he’s now shooting IT Chapter 2. His direct, non-filtered responses to my questions (some of which he downright rejects) are bound to give you lots to ponder about this elusive and wondrous endeavor, and, if you’re like me, leave you wanting to hear more from Mr. Ransone.