Back to One, Episode 37: Disobedience Actor Alessandro Nivola 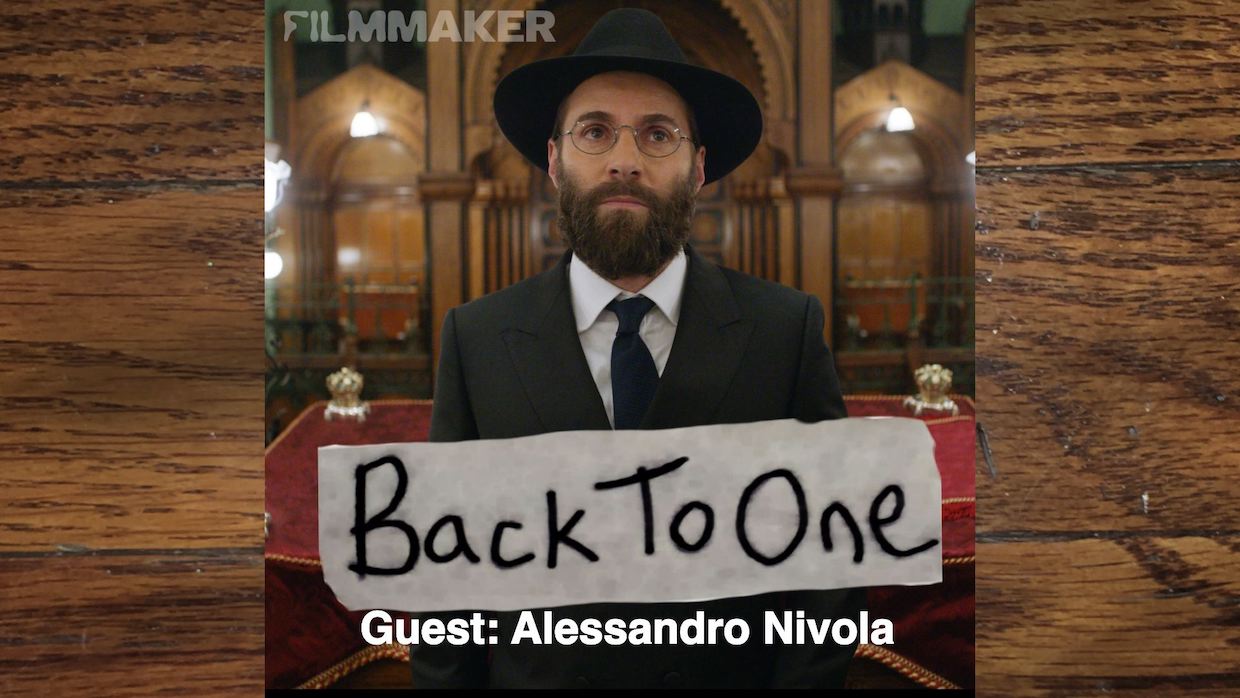 Acting, actor, Alessandro Nivola, Back to One, Disobedience

We’re catching Alessandro Nivola at a very interesting moment in his career. A day before our talk, he was awarded Best Supporting Actor at the British Independent Film Awards for his incredible performance in Disobedience, and a few days before that it was announced that he will star in David Chase’s Sopranos prequel The Many Saints of Newark. He talks about the benefits of having time to prepare for the role of Rabbi Dovid Kuperman and facing the challenge of delivering that important climatic speech. And how, for him, inhabiting a character often starts with the voice. Plus he confesses he stopped auditioning because he was “too scared” and how self-tape changed his career.