Back to One, Episode 38: The Party’s Just Beginning‘s Director and Star Karen Gillan 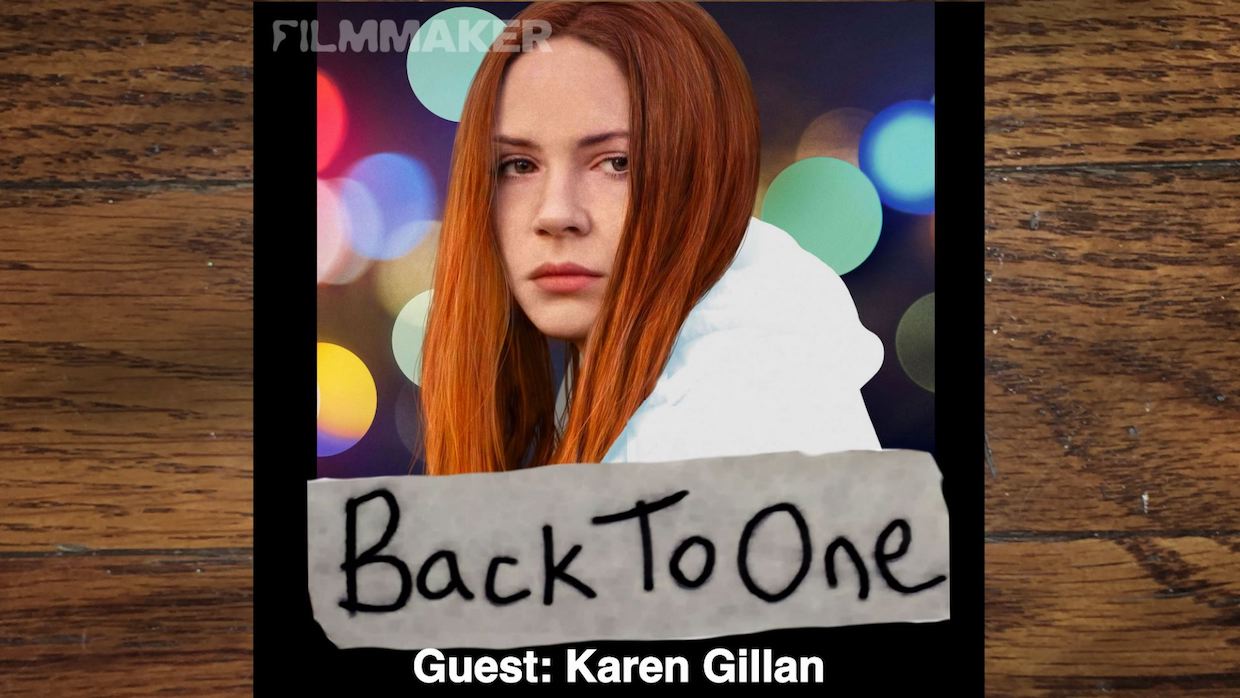 Starting with her big break on Dr. Who, and continuing with the Guardians of the Galaxy and Avengers series, Karen Gillan has grown accustomed to fervent fandom surrounding her acting work. With The Party’s Just Beginning, (which she wrote, directed, and stars in) she stepped away from that hubbub to make a small, dark, intricately structured film in her hometown in Scotland. The movie folds out from her character through hallucinations, flashbacks and alcoholic hazes to tell the tale of her grief over her best friend’s suicide. I ask her what it was like directing a feature for the first time while taking on such an emotionally fraught role. And she tells the story of a revelation she had about her acting, early in her career, that changed everything. Plus she talks about how she turns that focused fan frenzy into fuel that energizes her work.

The Party’s Just Beginning is available now on VOD