“Everyone Would Break Out in Violent Shivering”: Director Alistair Banks Griffin | The Wolf Hour 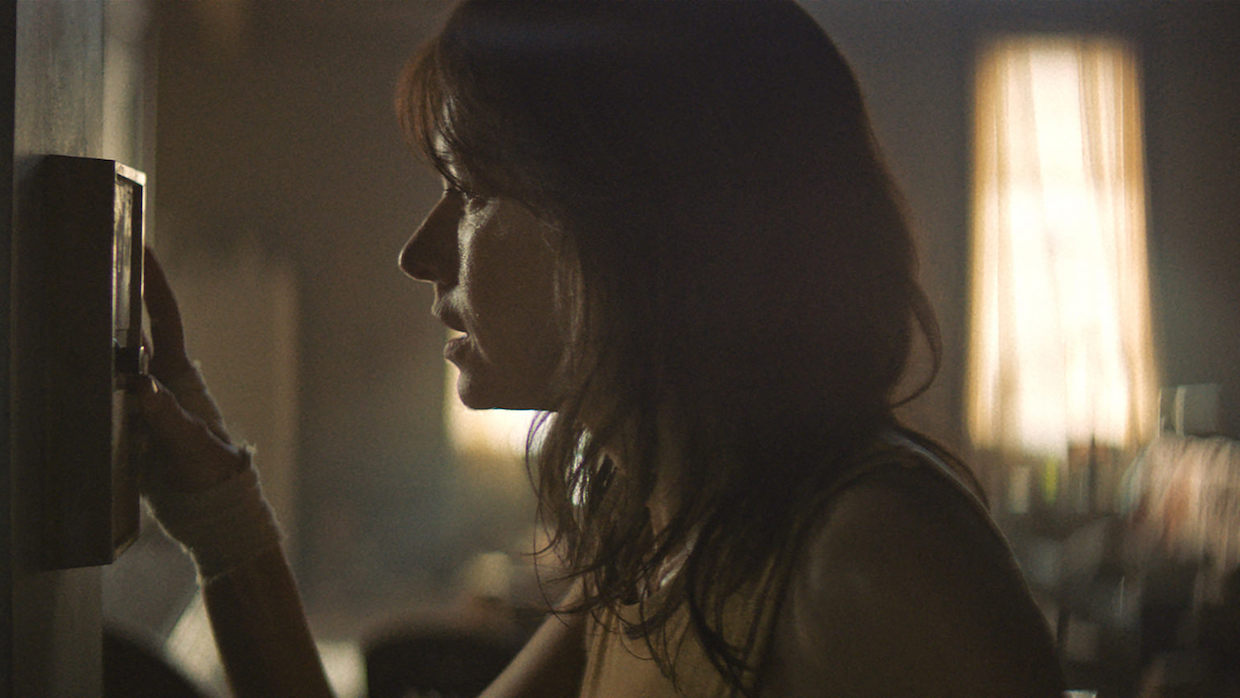 Naomi Watts in The Wolf Hour

To me the objective of almost any director is to hide the artifice, to erase the pencil lines and the strings that hold it all up. What you see on screen is only the tiny tip of the iceberg. The crew that pulled these things together on The Wolf Hour is the hidden pride. Since they have done their job so brilliantly nothing jumps out at you, from the lighting down to the weight of a bag of groceries. There are so many unsung heroes who moved mountains to make some tiny detail pop off just in the nick of time. I think for The Wolf Hour this is most pronounced in the sets, props and dec, perhaps more than the average film. Almost every inch of the film was a construct down to the tiny dents in the wall paster, the rust on the door peephole—even the buildings outside. My crew managed to have almost complete control of everything we put in front of the camera except for one very specific aspect, which was filming our exteriors. We were staging sequences in this street that were supposed to take place during one of the hottest NYC summers on record and those three days were near sub-zero temperatures. Naomi in bare feet and the other actors dressed in summer clothes were holding their breaths through takes so you couldn’t see the vapor. We would call cut and everyone would break out in violent shivering. It was insane but it worked.