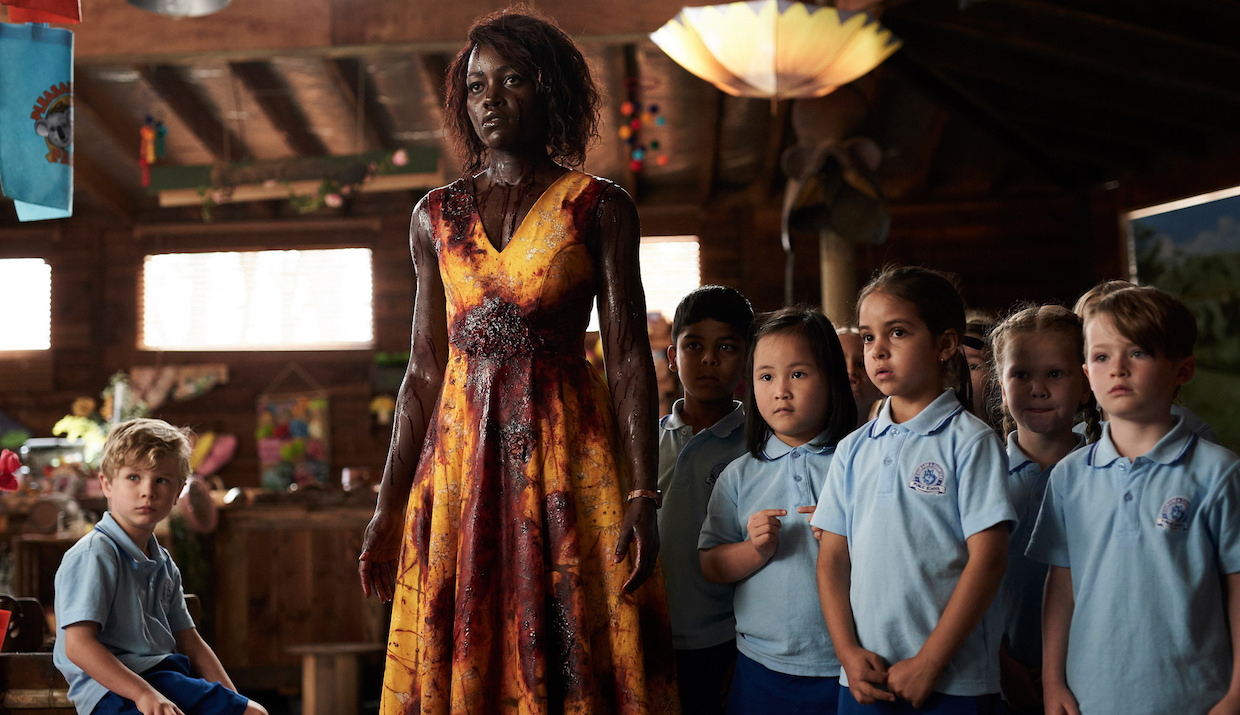 The making of this movie was a constant logistical challenge, made exponentially harder due to the fact we never seemed to have quite enough time to bring everything together—a feeling most filmmakers are familiar with, but in our case it was exasperated by 11 five-year-old children who appear in about 70% of the story. Due to  child welfare laws, we were only allowed to have them on set for a limited number of hours each day and no more than four days a week. Within those hours there was 30 minutes to an hour of optimal time where we would be able to focus their attention as a group. And it wasn’t just about getting the timing right, there were a number of elements to this story (violence, profanity, etc.) that we needed to shield these kids from on a regular basis so they weren’t scarred for life. Which is difficult when you have a make up team dressing up to 50 zombies each morning, with horrific prosthetic f/x and gore.

I was supported by an incredible crew that took on this logistical challenge and made it all possible, from my AD team that had to manage the most insane schedule, to Josh and Nadia, my dramaturgs/child wranglers, who had to do everything from helping them remember their lines, to managing temper tantrums—like one day when one of the kids said another looked like a wombat, causing them to run away into the bush crying. My editor was cutting almost in real time on set, just making sure I could piece together these kids’ performances within each scene.  Actors the caliber of Lupita Nyong’o and Josh Gad had to constantly rework their performances around this chaos.

The whole point of making this movie was to capture the very pure age of a child, before the horrors of the world start infecting our outlook. I wanted to preserve who these kids really were. So the hidden thing that I’m most proud of is… you can not see any of this madness in the finished film. All the great unfiltered innocence of these kids has made it up on screen.