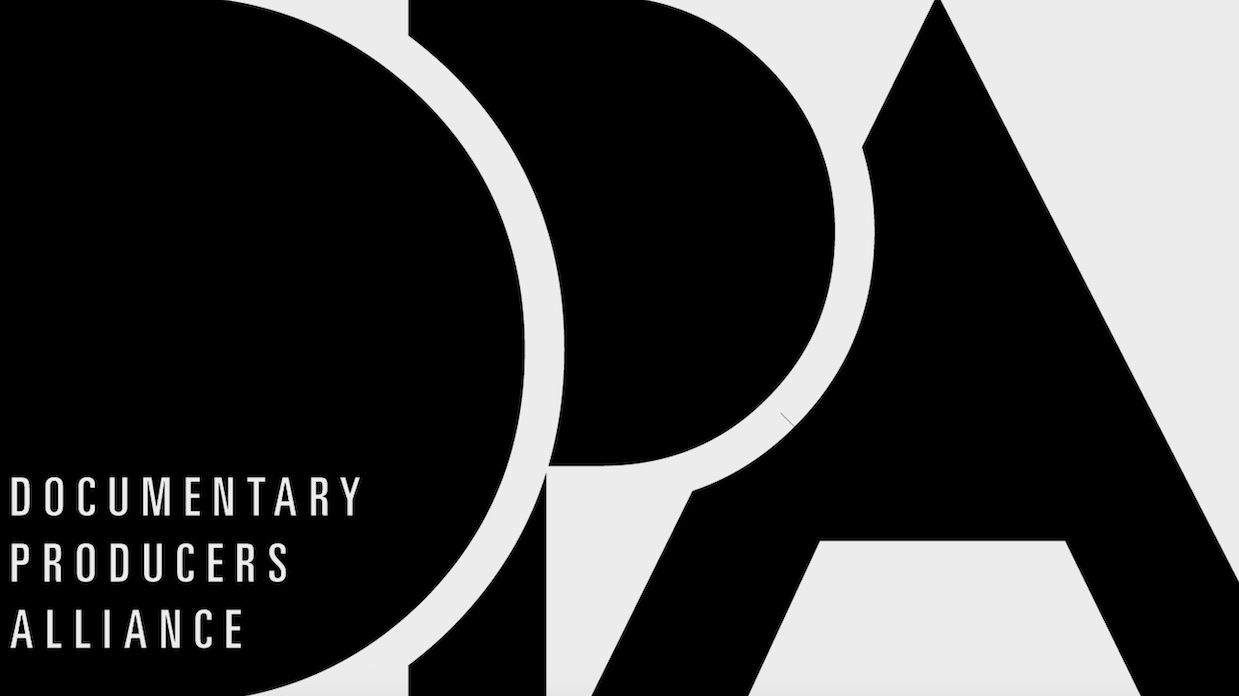 by Scott Macaulay
in Filmmaking, Financing, Production
on Jan 16, 2019

In the world of documentary film, where projects gestate and then are produced over the course of years, and with funding often raised in stages from a variety of different sources, the determination of producer credits can turn into something like the Wild West. There are usually one or more producers who are actually producing the film, and they are supported by a bevy of archival producers, field producers, etc. But what about all the executive producers, co-producers, presenters, etc. — how did they become involved in a film, and what do their credits mean?

The question is more than academic, because a kind of “credit creep,” where financiers, who might traditionally receive executive producer credits, are sometimes are given producer credits, thereby confusing the recognition that should be directed towards producers who worked with the director for the entire project and may even have originated it.

Into this fraught dialogue steps the Documentary Producers Alliance (DPA), which yesterday released a major set of guidelines aimed at establishing best practices for U.S.-based filmmakers and funding organizations in their designation of producer credits. Writes the organization, “The DPA has identified the need to create crediting standards and best practices for independent documentary films so that: funders and investors receive the recognition that they are due (and that filmmakers want them to have); filmmakers can offer and leverage fair credits to funding prospects to get their films made; and the value and meaning of credits are protected (against, among other things, dilution and inconsistency) for filmmakers and their financial partners.”

The guidelines suggest “financing tiers,” listed below, as a way of allocating credits to financiers and funding organizations, as well as definitions for more than 20 producing roles. Significantly, the DPA advocates that no financiers receive producer, coproducer or associate producer credits. (“The DPA’s position is that these are day-to-day producing credits only and that these credits may not be bought or sold.”) In addition, the DPA proposes a new “contributing producer” credit for lower-level financiers.

The DPA also broadens a statement on non-discrimination into a more subtle critique of the ways in which some films accord producer credits to members of marginalized groups in order to signal some sort of content endorsement:

DPA supports the authentic and fair crediting of filmmakers regardless of their race, religion, gender identity, sexual orientation, or disability, and opposes exploitative practices that award credits to people of color and those from other historically marginalized groups solely to suggest social, political, or cultural legitimacy for purposes of fundraising or audience perception.

The DPA firmly believes that the Producer role is inherent to the creative process and that no qualifying adjective needs to precede the Producer credit. We also believe that by distinguishing between funder and day-to-day Producer credits, we eliminate the need for the Creative Producing credit, which has resulted in confusion in crediting practices and around the Producer’s role.

The creative producer title has been embraced in recent years by, most prominently, the Sundance Institute, which calls its producer support program, which includes labs and fellowships, the Creative Producing Program. Sundance is one of over 30 granting and artist organizations endorsing the DPA guidelines. Asked about the DPA’s dismissal of the creative producer title, Tabitha Jackson, director of Sundance’s Documentary Film Program, replied in an email, “Sundance serves independent artists by providing support for artists, not prescribing to them. Artists need flexibility and leverage to produce their work. The field needs a baseline for good practice. That spirit informs our decision to support the guidelines as a great starting point. When we first deployed ‘creative producing’ for our labs, fellowship and annual summit, it seemed a useful distinction, a way to spotlight and honor the role of independent film producers who, in a list of long producer credits were in danger of not being recognised as the people who were doing the day to day work of holding the vision and making all the moving parts come together. Have we reached the term’s expiry date? Maybe. We’ll let the artists lead on that one.”

Other organizations endorsing the DPA guidelines include Cinereach, IFP, Impact Partners, Brown Girls Doc Mafia and Chicken and Egg. The guidelines were developed in conversation with these groups as well as over 100 working producers — including Joslyn Barnes, Kate Chevigny, Esther Robinson, Maida Lynn and Michael Gottwald — as well as in sessions at the IDA’s recent Get Real conference. Entertainment lawyers who offered advice based on tax and investment laws were also consulted.

The complete set of guidelines can be read and downloaded here, and the financing credit tiers mentioned above can be read below:

50% OR GREATER: PRESENTATION CREDIT
Applicable to a distributor, broadcaster, company or individual. Affords a static or animated company logo (if applicable) at the top of the film and up to four individual Executive Producer credits in the main titles, if requested.

20% OR GREATER: IN ASSOCIATION WITH CREDIT
Affords a static or animated company logo (if applicable) at the top of the film and up to two individual Executive Producer credits in the main titles, if requested.

10% OR GREATER: 1 EXECUTIVE PRODUCER CREDIT
Affords a credit in the main titles and a static company logo (if applicable) in the logo section of the end credits.
Financiers who typically invest as a duo (e.g. a married couple or business partners) may be treated as a single entity.
Additional individual Executive Producer credits can each be acquired for a supplemental 2.5% of the total budget.

7.5-9.99%: CO-EXECUTIVE PRODUCER CREDIT
Affords a credit in the main titles or in the end credits, and affords a static company logo (if applicable) in the logo section of the end credits.

2.5-7.49%: CONTRIBUTING PRODUCER CREDIT
Affords a credit and a static company logo (if applicable) in the logo section of the end credits.

(The DPA suggests that financiers putting in a project’s first money receive the above credits for 50% less investment, and that financiers can scale up to higher tiers through the contribution of critical creative support.)

The DPA was founded in 2016 and now has over 100 members nationwide. As described in the press release, “the DPA advocates on behalf of producers towards the health and welfare of the documentary industry. With the overarching goal of facilitating greater transparency within the documentary industry towards clarity, parity and greater inclusivity, the volunteer-led DPA is also embracing issues pertaining to structural inequality, labor and economic sustainability, the paucity of development funds and producer recognition.”