“Probably Only Especially Delightful to My Producing Partner and to Me”: Director Matt Tyrnauer | Where’s My Roy Cohn? 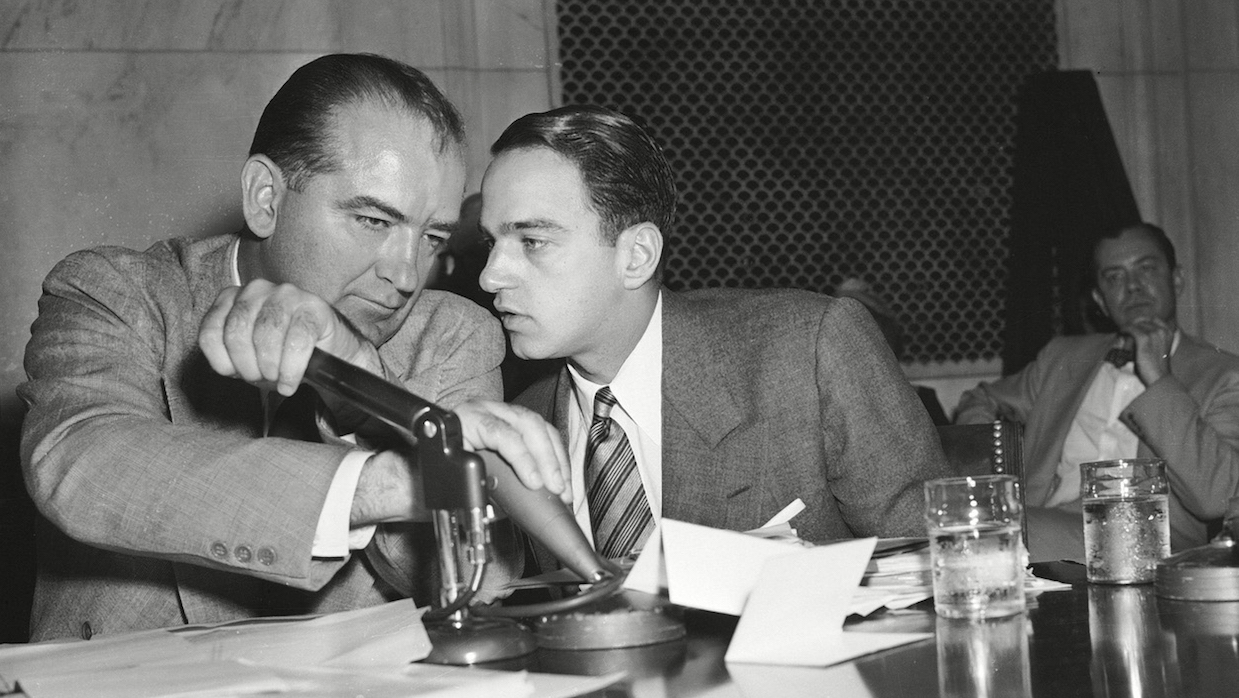 One of the interview subjects for Where’s My Roy Cohn? is Liz Smith, the doyenne of gossip columnists, who died last year at 94. I took Smith to lunch in Manhattan with the intention of interviewing her about Cohn. The cameras were set up in a room upstairs in the hotel where we dined. During lunch, I mentioned two other films I was working on, Scotty and the Secret History of Hollywood and Studio 54. Smith was full of extraordinary information related to both of those subjects, and very graciously said she would answer questions about the other topics as well. We then went up and had a brisk 90-minute on-camera session, covering Cohn, Studio 54 and the sex life of Katherine Hepburn, which is an issue in Scotty and the Secret History of Hollywood. Smith gave great, exclusive information on all of the topics, speaking very candidly about Hepburn, confirming the movie star’s lesbianism for the first time on camera.

In the end, much to my surprise, Smith ended up in all three of the films, which is probably only especially delightful to my producing partner and to me–since it saved us thousands on budgets, and, Smith sadly left us only a few months after this rare triple-barrel tour de force.