“What’s So Bad About a Biopic?” Director and Producer Janice Engel | Raise Hell: The Life & Times of Molly Ivins 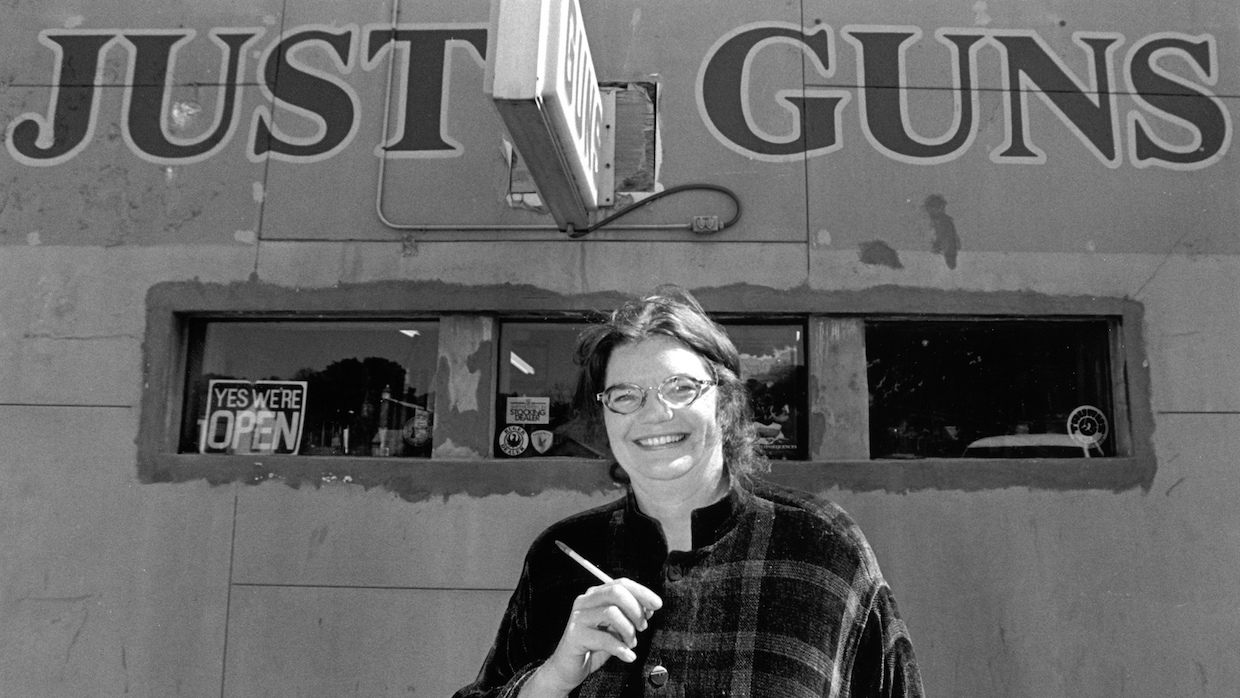 There is one thing I am most personally proud of in making Raise Hell: The Life & Times of Molly Ivins and it has to be with trusting your gut instinct. Making a film is a journey and there are so many twists and turns where you doubt your instincts.

“First thought, best thought” has to do with the trajectory of the story we were telling and how to best tell it. My initial gut was to tell Molly Ivins’ story in a classic three-act character-driven structure. But after being told and rejected early on by certain industry colleagues that I pitched to that “this is a biopic, and she’s dead,” I got spooked from following my gut instinct. I struggled to move away from the dictum I’d been given. I couldn’t change the fact that she’d died but biopic became my four-letter word. So for the next two years, I changed that structure from simple and straightforward to a complicated overly thematic mish-mash as I culled through the mountain of material of Molly Ivins’ life and interviews I’d amassed.

Flash forward two years: my dear friend, award-winning editor, Kate Amend said to me and my producing partner, James Egan, “What’s so bad about a biopic?” That’s all I needed to hear. It’s like I’d been set free out of the maze of trying to fit a square peg in a round hole. I immediately stopped chasing what I thought would attract industry attention/grant money. On a plane ride across the US, I jotted down the plot points and ideas that were dying to erupt out of me. They were strikingly familiar so I dug out a photo of my original index card board from my initial structure pass that was five years old. It was exactly the same and that is the film that is premiering at Sundance.