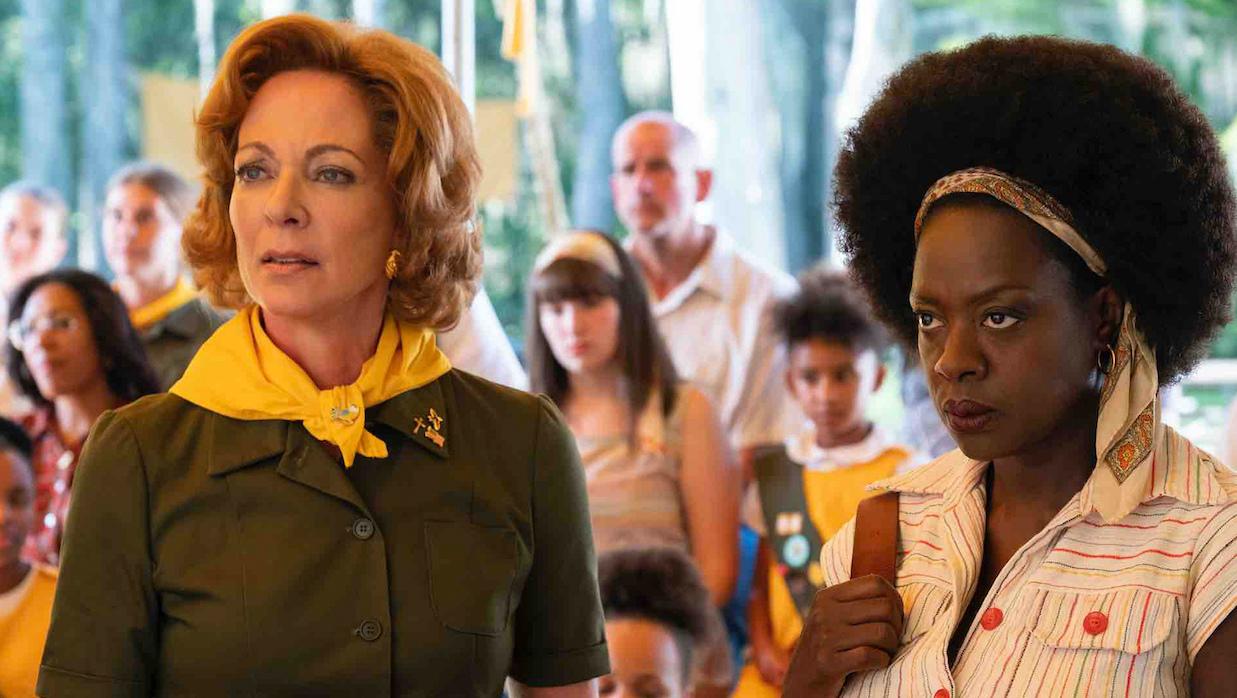 by Filmmaker Staff
in Sundance, Sundance Responses
on Feb 1, 2019

We wanted the making of this film to not only resonate with a global audience, but also have a positive affect on our local cast of extras—close to 200 young girls between the ages of 9 and 14. Our main crowd scene at the Jamboree was shot over four days in the scorching midday sun in summer in Louisiana. To help our rowdy young ones, we set up a roaming microphone. In between set ups we kept them focused and energized by calling up female members of crew—of which there were many—to tell the audience what their role is, how they got there ie, what they studied/work experience, and what they want to be one day. Then the girls would ask questions and engage. We also set up a legacy project at Amazon, aptly named Troop Zero, where teenage girls from the local schools would visit set so they could see not only female directors at the helm, but also the balanced amount of male and female crew working together. We never had these examples to look up to when we were growing up, so this was very important to us, and fortunately our predominantly female team at Amazon supported us in this idea. We are incredibly proud of this achievement.