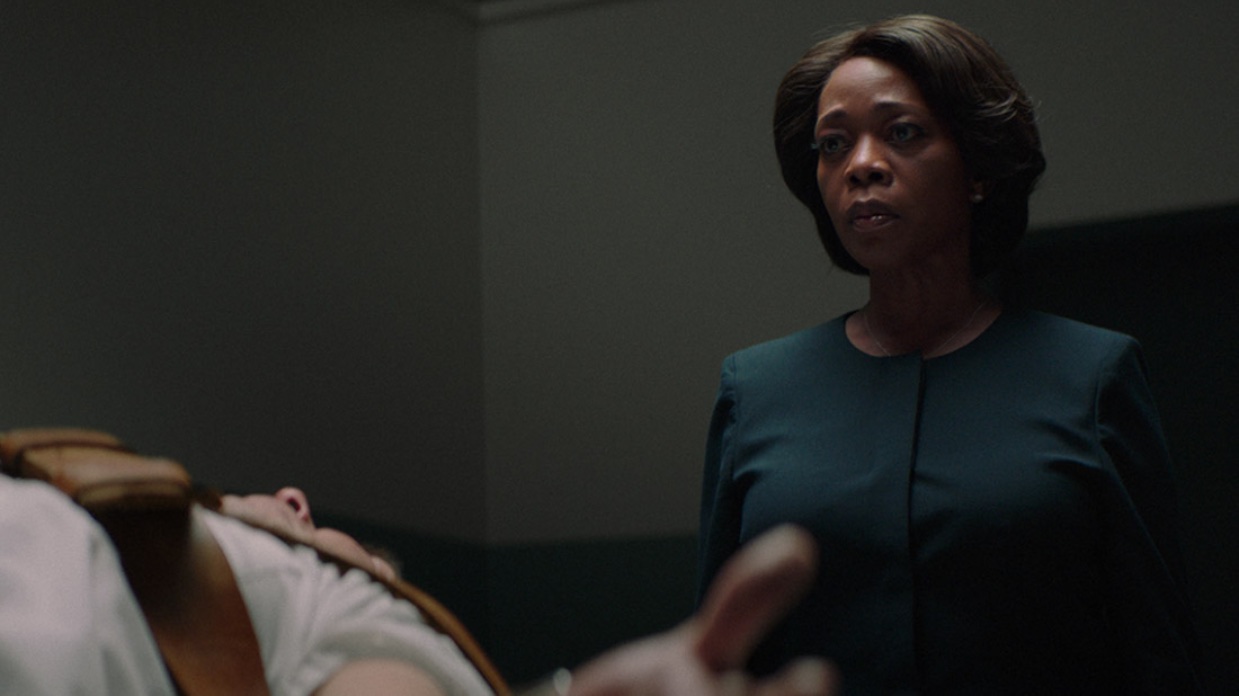 Clemency, Chinonye Chukwo’s somber and bracing examination of the corrosive effects of capital punishment — on a woman, a marriage, and a society — won the U.S. Dramatic Competition Grand Jury Prize tonight at the Sundance Film Festival’s Closing Night Ceremony in Park City Utah. One Child Nation, Nanfu Wang and Jialing Zhangze’s disturbing 36-year chronicle of the effects of China’s “one-child policy,” took the top prize in the U.S. Documentary Competition. And then there was great diversity among the remainder of the awards, with many of the most well-received films at the festival scooping up recognition. These included Joe Talbot’s Last Black Man in San Francisco (Directing as well as a Special Award for Creative Collaboration); Alma Har’el’s Honeyboy (Special Jury Award, Vision and Craft); Rachel Lears’s rousing Knock Down the House (U.S. Documentary Audience Award); Joanna Hogg’s The Souvenir (World Cinema Dramatic Competition Grand Jury Prize); and Honeyland, by Tamara Kotevska, Ljubomir Stefanov (World Cinema Documentary Grand Jury Prize, Special Jury Prize for Impact for Change, Special Jury Prize, Cinematography).

Cristina Ibarra and Alex Rivera’s immigration-themed thriller, The Infiltrators, about a group of activist Dreamers breaking into detention facilities to save immigrants from deportation, also won two prize — the NEXT Innovator Award and the NEXT Innovator Prize.

“Supporting artists and their stories has been at the core of Sundance Institute’s mission from the very beginning,” said Sundance Institute President and Founder Robert Redford. “At this critical moment, it’s more necessary than ever to support independent voices, to watch and listen to the stories they tell.”

“This year’s expansive Festival celebrated and championed risk-taking artists,” said Keri Putnam, the Institute’s Executive Director. “As the Festival comes to a close, we look forward to watching the stories and conversations that started here as they shape and define our culture in the year to come.”

“These past ten days have been extraordinary,” said John Cooper, Sundance Film Festival Director. “It’s been an honor to stand with these artists, and to see their work challenge, enlighten and charm its first audiences.”

The complete list of awards follows. For all of Filmmaker‘s coverage, which includes reviews and write-ups of many of the winning films plus contributions from the filmmakers, visit our Sundance ’19 page.