Back to One, Episode 44: Arctic and Polar Star Mads Mikkelsen 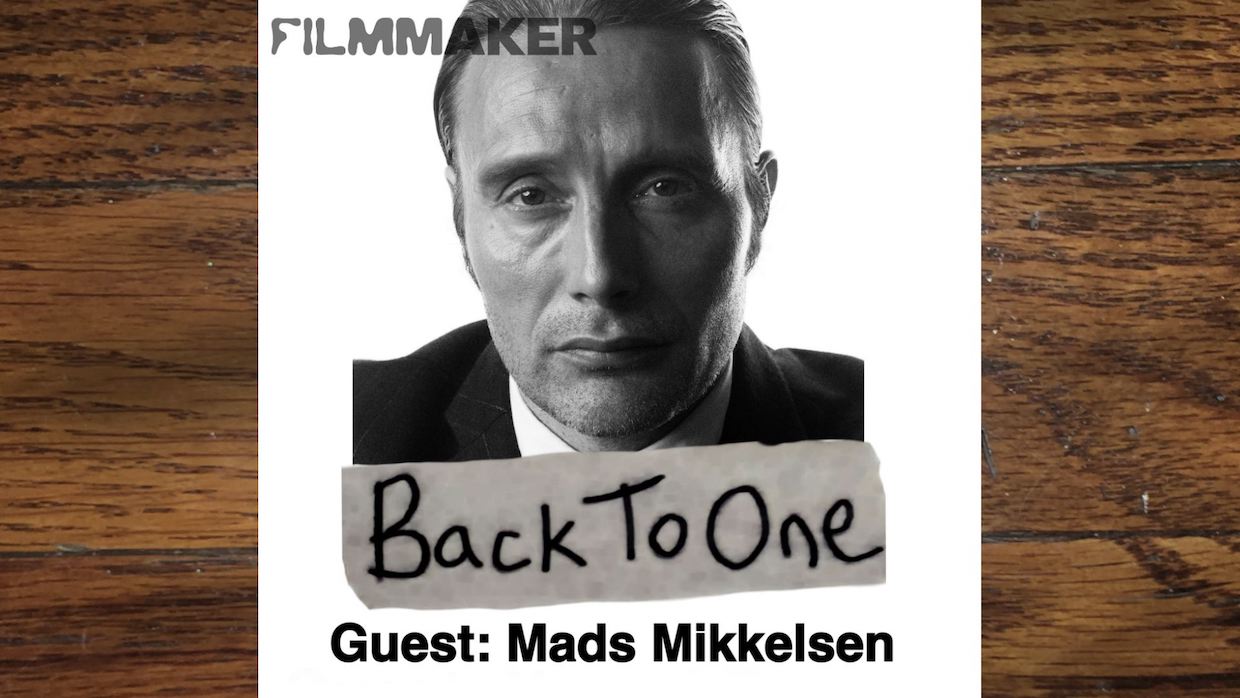 Arctic, Back to One, Mads Mikkelsen, Polar

Mads Mikkelsen is perhaps best known for playing villains in Casino Royale, Doctor Strange, and the television series Hannibal, but he’s also been called the “face of the resurgent Danish cinema,” culminating with his Best Actor win at Cannes for his work in Thomas Vinterberg’s The Hunt. In this half hour, he talks about performing some physically and emotionally wrenching scenes in two new movies he currently stars in, the pure survival film Arctic, and the live action adaptation of the popular graphic novel Polar. Warning: Spoilers abound. Arctic is in select theaters now. Polar is on Netflix.