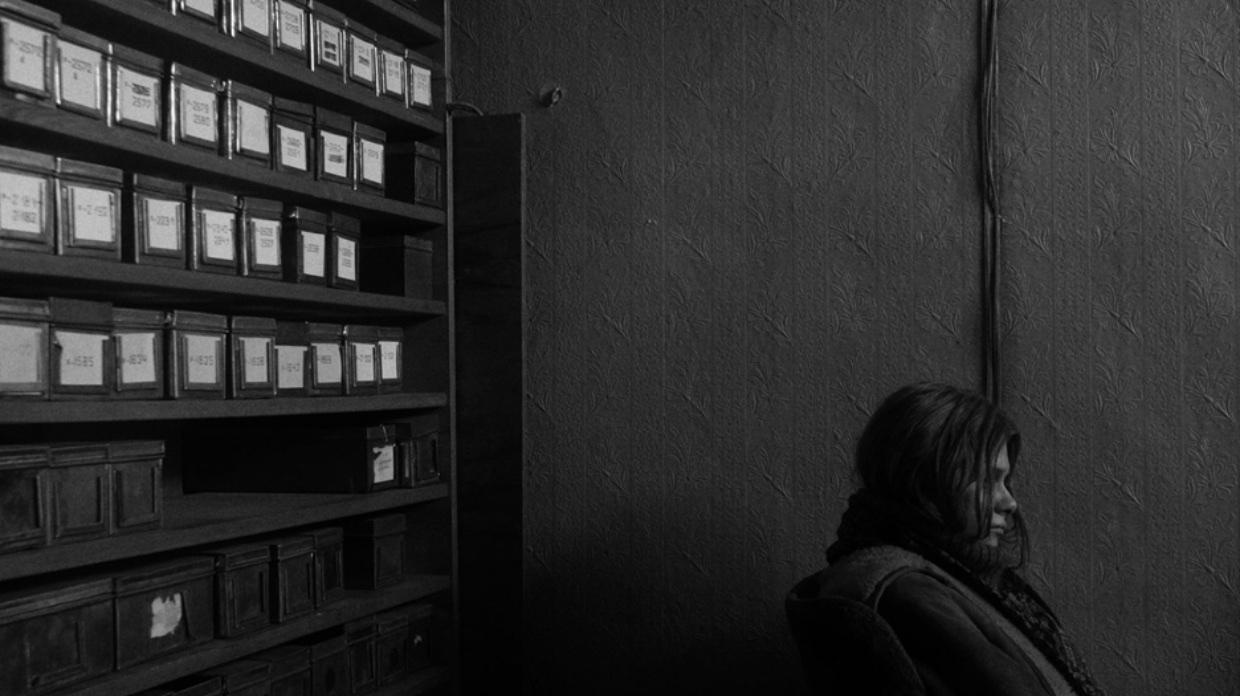 One Man Dies a Million Times

With SXSW already underway, here’s my quick list of films of interest at this year’s edition of Austin’s annual tech, music and film festival.

The Beach Bum. Harmony Korine’s latest, The Beach Bum, which time travels the stoner comedy ethos of ’70s Cheech and Chong to the upscale mansions and beer-soaked boardwalk of contemporary Miami Beach, is sure to be a SXSW standout this year. Matthew McConaughey plays Moondog, a cheerfully debauched would-be poet whose writer’s block is more a product of his 420 lifestyle than existential exploration. “The idea of getting wasted is a virtue to Moondog, living in the moment, finding the folly and humor in it all, getting stoned and checking out of reality, being happy,” said Korine to Film Comment. “I was trying to make a happy film.”

Traverse. Jessica Brillhart’s ideas about the future of virtual reality were the cover story of our Winter 2017 issue. At the time, this provocative, paradigm-shifting filmmaker and thinker was inhouse at Google, working on its Jump platform. Now, she’s running her own company, Vrai Pictures, and the spatial audio platform Traverse is its new SXSW-premiering venture. Additionally, Brillhart will be giving a Convergence Keynote talk.

South Mountain. Hilary Brougher has made inventive, low-budget independent works for three decades — and roughly one a decade, starting with the Sticky Fingers of Time in 1997, Stephanie Daley in 2006 and now South Mountain, a Catskills-set divorce drama starring the always strong Talia Balsam and Scott Cohen.

Vision Portraits. The culmination of a series of short works he’s been making the last several years, Rodney Evans (Brother to Brother) makes his first documentary with a work on how artists are dealing with visual impairment — an examination that encompasses his own recent experiences with loss of vision.

Museum Town. I hadn’t made it up to MASS MoCA until a year or so ago, when I saw exhibits by Laurie Anderson and James Turrell. It is indeed an extraordinary museum, and the tale of its creation as well as its effect on the town of North Adams, MA is chronicles in this doc by Jennifer Trainer, written by Noah Bashevkin, Pola Rapaport, Jennifer Trainer.

Tito. Ben Petrie made our 25 New Faces list off his short Her Friend Adam, which starred Petrie himself and his real-life girlfriend Grace Glowicki in what I dubbed a “squirmy treatise on sexual insecurity and relationship oneupmanship.” The highlight of the short was Glowicki’s loudly feigned orgasm, a capstone for a performance that won a Special Jury Prize at Sundance. Now, she is starring in her own movie, Tito, and Petrie this time is the co-star. And here, Glowicki plays the dude — a terrorized shut-in — in what’s described as “a vision of predation, friendship, and fear told through a wildly inventive and expressive new lens.”

-22.7°C. Back in the early days of this magazine, Jan Kounen’s short Vibroboy was ranked alongside Gaspar Noe’s Carne in terms of announcing a new and transgressive cinematic voice from France. Kounen’s career has zigzgged since then, ranging from the biopic Coco Chanel and Igor Stravinsky to a series of ayahuasca-themed films. Here, the decidedly trippy filmmaker finds what is perhaps his perfect medium in virtual reality, where he’ll take viewers through a journey through polar regions into inner space.

Jezebel. Here’s another film that has been on our tracking radar for a long time, Jezebel, from Haiti-born filmmaker and prolific TV writer and actress Numa Perrier. Based on a true story, it deals with her mother’s death as well as the world of fetish cam girls.

One Man Dies a Million Times. “Part documentary, part legend,” Jessica Oreck — creator of such mind-scrambling docs as Beetle Queen Conquers Tokyo — premieres her first scripted film, set in Russia and telling a true 1940s story about genetic research that has been transplanted to the present day — “excised from the bounds of documentary, drama and the otherworldly sense of history,” according to the website. The incredible black-and-white imagery is via Oreck’s regular collaborator, DP Sean Price Williams.

I Am Richard Pryor. The first of a Paramount TV “I Am” biographic franchise, I Am Richard Pryor tells the story of the insanely brilliant, ahead-of-his-time comedian and film actor. The trailer has an awful lot of talking head testimonial. Let’s hope the doc contains plenty of concert clips as well. The film premieres on the small screen three days after its SXSW debut.

Border Stories. I’ve been a huge fan of Nonny de la Peña’s social and political-driven VR work for some time, experiencing it at multiple festivals over the last few years. Her work certainly helped inspire Alejandro Gonzalez Inarritu’s Prada-sponsored, border crossing-themed Carne y Arena, which amped up the immersive theater production value to near opulent levels. In her new Border Stories, de la Peña goes for a more populist approach: “Border Stories puts people along the US-Mexico border to not only experience real stories but to make their own volumetric pieces that can be created online using Emblematic Group’s webVR platform REACH and shared with a simple web link.”

Olympic Dreams. Jeremy Teicher made our 25 New Faces list in 2013 on the basis of his Africa-set feature, Tall as the Baobab Tree. In our profile he talked about making a film about Olympic runners, which he went on to do in his 2016 feature Tracktown. Now, Teicher works again with that film’s lead, Alexi Pappas, but adds Nick Kroll to the mix in another sports-themed dramatic story filmed this time in the 2016 Olympic Village of PyeongChang.