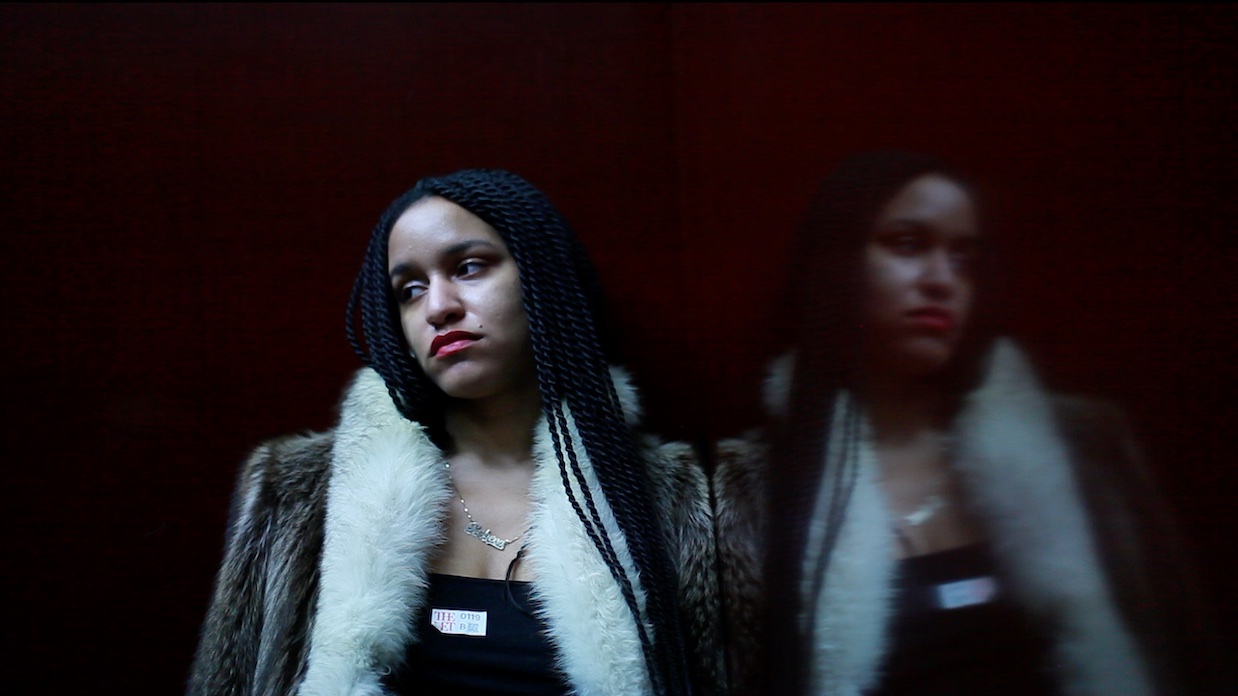 IFP, Filmmaker‘s parent organization, has announced the 10 feature documentaries in post-production that will take part in its 2019 Documentary Lab, which begins today at the IFP’s Made in New York Media Center. They include films about Central American mothers searching for sons and daughters who vanished en route to the U.S., a man struggling to recover his life after being wrongfully imprisoned, and a group taking part in a year-long experiment simulating life on Mars.

Commented IFP Executive Director Jeffrey Sharp, “The IFP Filmmaker Labs have a history of singling out unique voices and diverse approaches to storytelling from emerging filmmakers. This Lab aims to assist each team find the best path to reaching their goals within the rich — and crowded — landscape of documentaries today.”

Now in its fifteenth year, the IFP Filmmaker Labs support first-time feature filmmakers when they need it most: through the completion, marketing, and distribution of their debut features. Each year, IFP selects ten narrative feature films and documentary feature films currently in post-production for the Labs. Through their participation, Filmmaker Labs Fellows receive support from IFP Staff and mentorship from leading industry members and filmmakers. Selected Fellows take part in three modules of the Lab: the Completion Lab in May, IFP Week in September, and a Marketing & Distribution Lab in December.

Over the course of these first five days of the Lab program, Lab Fellows will receive knowledge, resources and mentorship in regards to editing, music composing & supervision, sound design, post-production budgeting, as well as developing marketing materials and festival strategies, sales & distribution plans, and building a sense of career sustainability as independent artists.

The 2019 IFP Documentary Lab Fellows and Projects are:

• Beba –– Set in New York City, Beba tells the personal history of a young Afro-Latina who is uncompromising in her commitment to explore her past and learn to love every part of herself in the present. Gifted with a restless heart, Beba’s journey begins by examining her relationships, her spirituality, and her own body in order to thrive in the face of social strife. Rebeca Huntt (Director), Sofia Geld (Director), Andrea Cruz (Editor)

• Frank Bey: When You Ask Me –– An aging blues singer returns to the stage 17 years after music broke his heart. Frank Bey’s incredible journey reaches a climactic year as he overcomes the loss of his backing band to record his dream album in Nashville. Marie Hinson (Director, Co-writer, DP), Trevite Willis (Producer)

• The Last Out — Three Cuban baseball players are pushed to their limits after leaving everything they’ve ever known behind. They risk it all to chase their dream of making it to the Major Leagues. Will they land a lucrative contract or be stranded in a foreign country, thousands of miles from home? Sami Khan (Director, Producer), Michael Gassert (Director, Producer), Jonathan Miller (Producer, DP)

• Million Dollar Block –– Weaving together the stories of residents in Brownsville, Brooklyn’s Van Dyke Houses, Million Dollar Block is a portrait of life in a community rich in land, history, and institutional disinvestment. With slowly rising “affordable housing” serving as the backdrop, the film will craft an evocative tableau, considering a neighborhood often described in terms of squalor and despair, with dignity and nuance. Diane Hodson (Director, Producer), Jasmine Luoma (Director, Producer), Shantel Palacio (Producer)

• A Place of Absence –– A Place of Absence follows the director’s journey with the Caravan of Mothers of Missing Migrants, Central American women desperately searching for sons and daughters who vanished en route to the U.S. to better understand her mother’s emotional turmoil in the aftermath of her uncle’s disappearance during Argentina’s “Dirty War.” Marialuisa Ernst (Director, Writer, Producer), Tracie Holder (Producer), Nora Poggi (Associate Producer).

• Red Heaven –– Six people are pushed to their psychological limits when they spend an entire year in an unprecedented NASA simulation of life on Mars. Red Heaven goes beyond the technological challenges of putting humans on Mars to explore the psychological journey of life on another planet. How will it feel to live there, and how will it impact the human mind? Lauren DeFilippo (Director, Producer), Katherine Gorringe, (Director, Producer, Editor)

• Two Gods –– Two Gods is the story of a man in Newark who, after turning his life around, has found meaning and purpose in his Muslim faith and work as a casket maker and mortician. He mentors two young men as they navigate the road to adulthood in their neighborhood, where many kids get pulled down the wrong path. This intergenerational story is told over several years and also reveals the importance of the funeral ritual as a means for healing and empowerment for this man and this community. Zeshawn Ali (Director, DP), Aman Ali (Producer), Colin Nusbaum (Editor)

• Untitled Wrongful Conviction Documentary –– Framed for murder by mafia cops, wrongfully incarcerated for 19 years, Barry Gibbs was finally set free only to discover his nightmare had just begun. A brutally honest portrait of life after wrongful conviction, this film captures the nuanced difficulty of daily life as Barry Gibbs, an eccentric Jewish man from Brooklyn, tries to return to the world. After 19 years trapped in the worst case of NYPD corruption, this story is about trauma and healing as Barry embarks on a journey for redemption. Zoe Potkin (Director, Producer, DP), Ines Vogelfang (Editor), Theodora Dunlap (Producer).

• #10 — Due to the sensitivity of subject matter and the continued access needed for the filmmakers as they complete the film, the title of the 10th selected project will not be announced at this time.