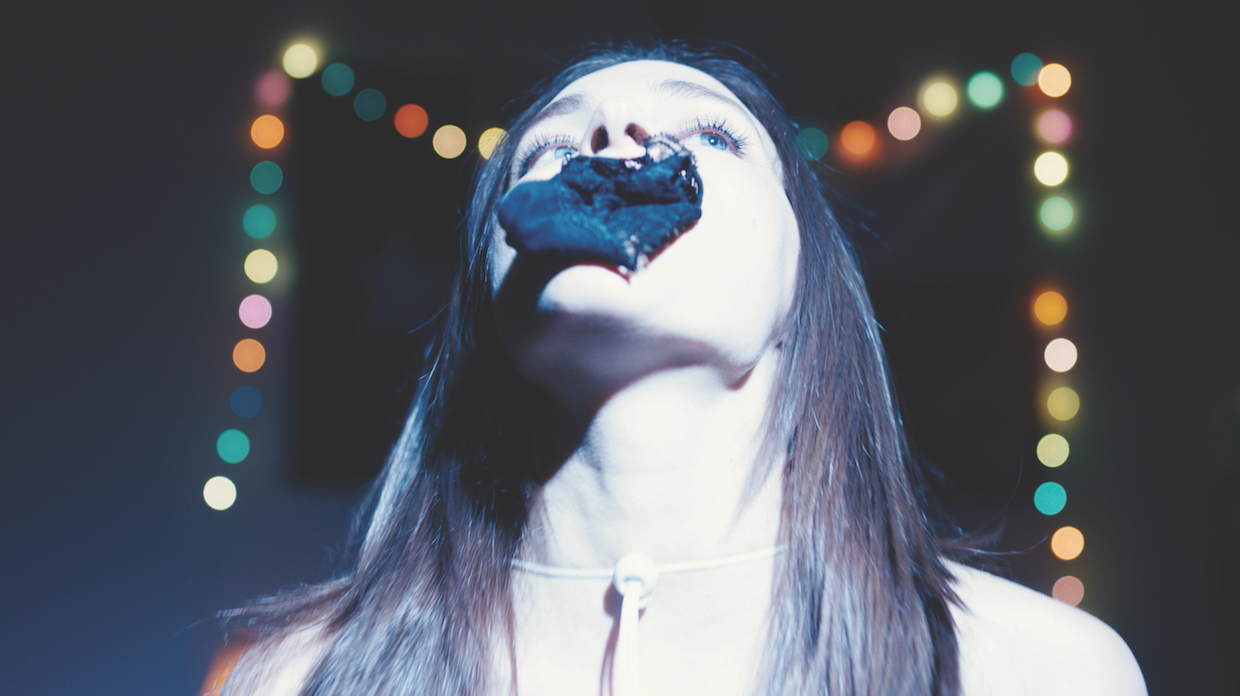 “If you want to work in Hollywood, you must have representation,” says one industry veteran.

That’s been a longstanding rule in the entertainment business for the past several decades. Despite the battle between the Writers Guild of America (WGA) and Hollywood’s big talent agencies over packaging fees, and the thousands of writers who subsequently fired their agents, and even amidst the plethora of new outlets and disruptive distribution technologies, independent filmmakers are still largely subject to the traditional forms of gatekeeping. (And directors haven’t had to fire their agents—at least, not yet.) So, that leaves emerging filmmakers still dependent on managers and talent agents to bolster their careers—in most cases, in that order.

Yet, for many early and even mid-career filmmakers, professional representation is hard to get. “Focus on managers first, not agents,” advises Scott Myers, a Hollywood screenwriter and host of Go Into The Story (gointothestory.blcklst.com), the screenwriting blog of the Black List. “Agencies are dealmakers, whereas managers, typically, are more involved on the creative side,” explains Myers. “And there’s more of an openness to unsolicited material, where there isn’t with agents.”

That trajectory worked for first-time feature filmmaker Daniel Goldhaber, director of Cam, who first sought out a manager to help him and creative partner Isa Mazzei navigate the industry. Shortly after their film premiered at the Fantasia Film Festival last summer, they signed a manager, Anonymous Content’s Ryan Cunningham, who then helped them land CAA representation a few months later. “It was easy to get repped when the time was right,” says Goldhaber, “but that was only coming off one of the biggest genre movies of last year, in terms of critical acclaim, festival play and a Netflix deal.”

But not every filmmaker has such an easy path to representation. According to one writer-director with a film that played major festivals and was released theatrically and on Netflix, all the junior agents who swarmed around him at his festival premiere faded away when he reached out to them a year later with a new project.

“I thought our foot was firmly in the door,” says the filmmaker, “but there just wasn’t enough of a stronghold to maintain interest for over a year while other flavors of the month came—in essence, no time for my project to marinate, develop and grow with the guidance of the industry. It was a lot of ’deliver your brilliant, fully formed ideas now while the iron is somewhat hot.’”

Timing can be tricky. Send out a project that’s not ready and pay the price; wait too long, and you might be forgotten. Writer-director Reinaldo Marcus Green was pursued by WME’s Craig Kestel, who reps Ryan Coogler and Dee Rees, but Green waited six months before submitting his feature debut screenplay, Monsters and Men. “I was over the moon when he approached me after he saw my short film, but I just wasn’t ready to share my script,” he admits. Fortunately for Green, Kestel stuck around and eventually signed him. Two years later, Green is directing Larry McMurtry and Diana Ossana’s Good Joe Bell, starring Mark Wahlberg. Despite the fact that Kestel brought the project to Green, he and others say it’s important for the filmmaker to be in charge. “Your agent works for you,” says Green, “and you need to know what you want.”

Writer-director Ritesh Batra, the Indian director of The Lunchbox, whose new U.S. production, Photograph, was made with the help of his U.S. agency, WME, concurs. “In order to have a productive relationship, you have to be sure that you’re driving it,” he says. “At the end of the day, they have to facilitate your choices,” he adds, “so, they’re not responsible if you make the wrong choice.”

But what is the right choice for a new director? And are agencies always serving the fledgling filmmaker’s best interests?

“Of course, it’s a commission-based business,” Green acknowledges. “They earn money when you make money, but it’s a long game. The smart agents want to make their clients happy,” he continues, “and if their client wants to make indies, they’re going to stick by you.”

Producer Rebecca Green (It Follows) isn’t so sure. “There’s a big disconnect between the second-time filmmaker and what they can get from an agency,” she claims. “If it’s about getting you a million-dollar-budget coming-of-age movie, it’s not going to be a priority for them. But if you want to work in TV or take on bigger directing jobs, that’s where agencies come into play and can be better utilized.”

Green and others suggest that filmmakers who are focused on auteur-driven projects are not going to get the support they need from agencies because there just isn’t enough money in it.

“There is little upside from an agency point of view to defending a filmmaker’s creative integrity,” says one writer-director. “They are much more concerned with ensuring the financier recoups because that is a relationship that will carry over potentially into multiple different projects of all sorts and from many different types of filmmakers.”

Such potential conflicts of interest at the big agencies have driven the current rift between WGA and the Association of Talent Agents, which could potentially boil over in the coming year to include other unions, such as the Directors Guild of America, which has so far stayed on the sidelines. If first- or second-time feature writer-directors choose to go it alone in defiance of reps, it would make a major unified statement against the agencies’ business practices. But it could also hamper filmmakers’ ability to connect with production companies and studios, given their lack of stature and contacts in an industry that’s always been defined by “who you know.”

“People are scared,” says one writer, referring to the many creatives who aren’t sure where—or, more precisely, how—they’ll be landing their next jobs.

For that reason, managers and lawyers may become even more important in the future. But it’s always been the case, as Rebecca Green suggests, to have representatives without conflicts of interest, like a lawyer, she says, “because they are an outside person who is really looking out for your best interests.” (Typically, lawyers will take a negotiated commission off a director’s salary or else bill hourly; agents take a fixed 10% commission; managers also typically take 10% but can ask for more.)

Whatever happens in the battle between talent and the big agencies, Goldhaber says that when you’re working with anyone on the business side of your career, “The most important thing is communicating and being honest about ’This is what I need, this is what I want to do, and this is the support that I’ve been looking for.’”